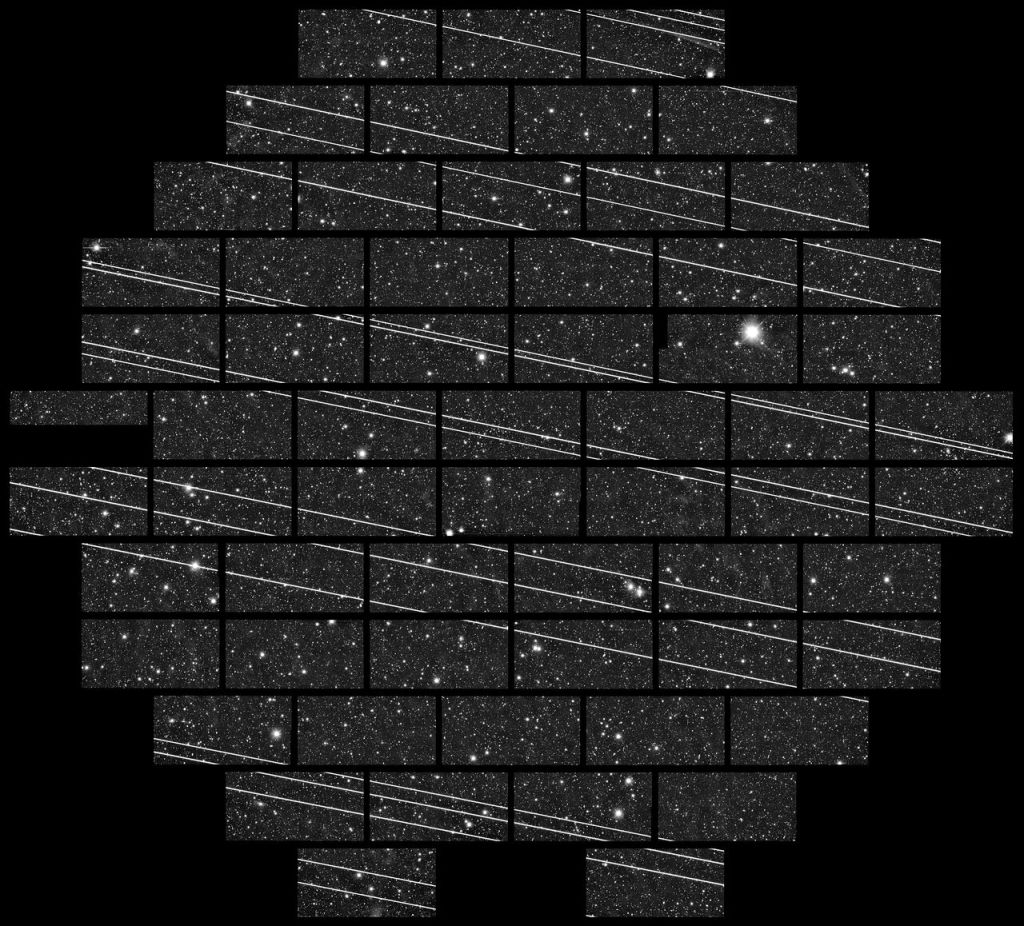 The National Science Foundation’s NOIRLab and the AAS, with support from NSF, hosted the Satellite Constellations 1 (SATCON1) workshop virtually from 29 June to 2 July 2020. The first two days were open to people interested in mitigating the impact of satellite constellations on astronomy.

This workshop gathered together astronomers, satellite operators, dark-sky advocates, policy-makers, and other stakeholders and interested parties to discuss, understand, and quantify the impacts of large satellite constellations on astronomy and the human experience of the night sky. The goal was to work collectively towards effective solutions to mitigate those impacts and to publish them in a report which will be widely distributed. As launches and deployments of these satellite constellations have already begun, and new launches are planned for every few weeks, time is of the essence.

As the central goal of the workshop process, we have written a report with recommendations that include quantitative metrics:

In the weeks before the workshop, four working groups were drafting a report summarizing the current state of knowledge in four areas (1) synthesizing results from ground-based observations of satellites and identify future observing program needs; (2) examining the current status of simulations for assessment of impact and need for further refinement; (3) exploring mitigation through lab measurement of satellite surface reflection and detector performance as well as operational strategies; and (4) developing a set of metrics for protection of Optical/IR observations based on the results of the other working groups. Their findings were shared with registered attendees and other stakeholders in a document a couple of weeks before the workshop and were presented and discussed during the first two days of the workshop. Through the outcome of the discussions, revisions will be made and a report will result with recommendations that include quantitative metrics and an understanding on the impact on the science as well as our cultural heritage. This report will then be widely disseminated.

Where was the conference? Online via ZOOM.

Archived Presentations from the Workshop