Each month as part of this series from the AAS Historical Astronomy Division (HAD), an important discovery or memorable event in the history of astronomy will be highlighted. This month's author, Kevin Krisciunas, writes about a chapter in the life of Otto Struve, one of the major astronomers of the mid-20th century. Interested in writing a short (500-word) column? Instructions along with previous history columns are available on the HAD web page.

The Crucial Years of Otto Struve

Otto Struve was the last of six astronomers in his family, extending over four generations. He was eventually director of four different observatories and also President of the International Astronomical Union (1952-1955), but first he had to struggle to survive his young adulthood.

Otto Struve was born in Kharkov, Ukraine, part of the Russian Empire, in 1897.1,2,3 His cousin Georg, his father Ludwig, his uncle Hermann, his grandfather Otto Wilhelm, and his great-grandfather Wilhelm were astronomers of note. In 1915 Otto graduated from gymnasium (the European equivalent of high school) and enrolled in Kharkov University to study physics, astronomy, and mathematics. However, at the beginning of 1916, he went to Petrograd to train as an artillery officer. He fought with the Russian Imperial Army against the Turks until March of 1918, when Russia’s involvement in World War I ended. Returning to Kharkov, Struve finished his undergraduate degree in the spring of 1919.

During the Russian Civil War (ca. 1919-1921) Struve served as an officer in the White Army, which was eventually routed by the Bolsheviks. In November of 1920 a flotilla of 126 ships carried over 145,000 soldiers and non-combatants to Constantinople. Struve was one of the many refugees in dire straits. More than one account of the ensuing events is inaccurate regarding details of how Struve came to the United States.4,5,6 Key players were: Paul Guthnick (the director of the Berlin-Babelsberg Observatory), Eva Struve (the sister of Hermann and Ludwig Struve), Edwin B. Frost (the director of Yerkes Observatory of the University of Chicago), and Alexander Kaznakoff (director of the American Central Committee for Russian Relief).

It was not “by a mere chance” (Frost, ref. 5, p. 255) that Struve was saved. On 25 December 1920 Guthnick wrote to Frost7 to say he had learned from Otto’s aunt Eva that Otto was in Gallipoli with the remnants of the White Army. His father had died of a stroke two months prior [on 4 November]. The younger of his two sisters [Elizabeth, 1911-1920] drowned, and his brother [Werner, 1902-1920] died of tuberculosis. Could Frost possibly help Otto?

Frost responded to Guthnick, “I should like very much to have young Otto Struve with us here.”8 He also mentioned that he could offer Struve a job as Assistant for Stellar Spectroscopy at a salary of 75 dollars per month. Later Frost wrote to the President of the University of Chicago, Harry Pratt Judson, “I am perfectly willing to take him on his lineage.”9 On 2 March 1921 Frost wrote to Struve to offer him the position. He also mentioned that he was in contact with Guthnick in Berlin, and with the American Central Committee for Russian Relief in New York.10 Struve wrote to Frost on 11 March and on 12 April to say that he had heard about the job offer from Guthnick and his aunt in Berlin, and would gladly accept the position, even though he had almost no experience in astronomical spectral analysis.11,12 Frost’s letter of 2 March was received by Struve on 27 April.13 Thus, it was not some random accident that Struve heard from Frost. He had been waiting for Frost’s job offer for several weeks.

While things were moving along, Struve still needed to work to survive. For a time he was working as a woodcutter in a forest owned by the Sultan.14 One night there was a loud crash and another tent was struck by lightning and everyone in it was killed.15

Travel expenses for Struve ($200) were sent by Frost to Kaznakoff and received on 17 June 1921.16 Struve received his visa for entering the US on 26 August from the American Consulate in Constantinople and he was on board a ship to America on 10 September,17 arriving in New York on 8 October.18 He arrived by train in Williams Bay, Wisconsin, on 10 October,19 wearing not his threadbare military uniform, but a clashing multi-colored outfit obtained at a flea market in New York.

This month we commemorate the 100th anniversary of Struve’s arrival at Yerkes Observatory. He soon earned his PhD (December 1923). From 1932 to 1947 he was observatory director, which also involved being director of McDonald Observatory in West Texas.20 In 1950 he became a professor, head of the astronomy department at University of California, Berkeley, and director of Leuschner Observatory. In 1959 he served as the first director of the National Radio Astronomy Observatory.

I thank Marat Balyshev for useful discussions; and Molly White, former librarian at the University of Texas, Austin, for the link to the recording made at the McDonald Observatory dedication. 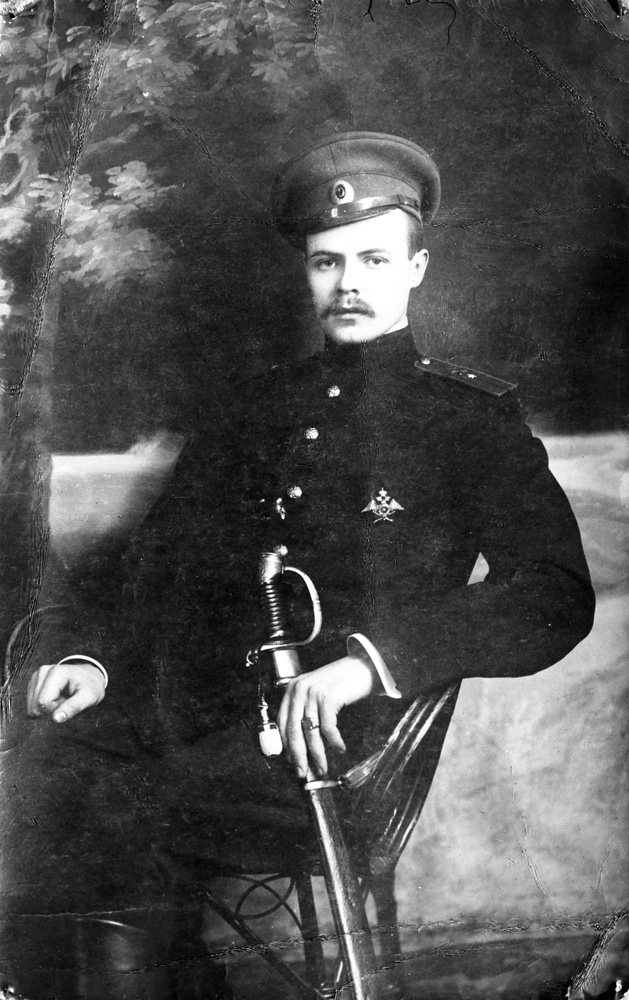 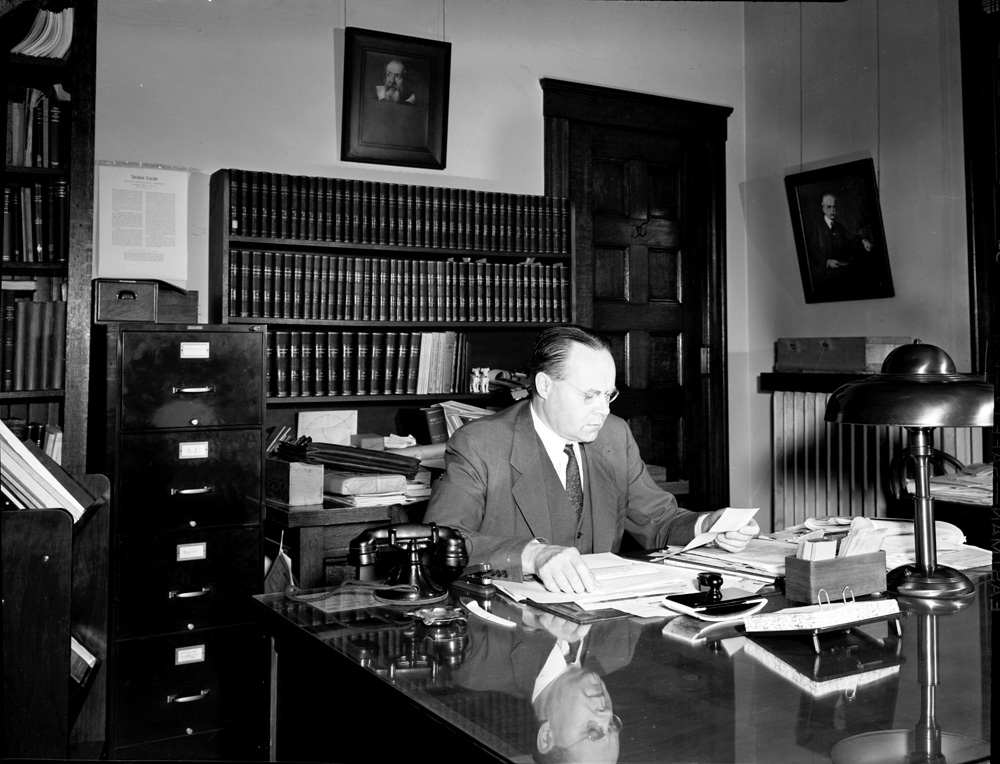 30 Jul 2021
In this column from the AAS Historical Astronomy Division, Clifford J. Cunningham writes about two events in the skies of July-August 1596: the comet and the red star.