Each month as part of this series from the AAS Historical Astronomy Division (HAD), an important discovery or memorable event in the history of astronomy will be highlighted. This month's author, Clifford J. Cunningham, writes about two events in the skies of July-August 1596. Interested in writing a short (500-word) column? Instructions along with previous history columns are available on the HAD web page.

The year 1596 witnessed two unexpected appearances in the sky. One was of a type that had been seen and recorded many times: a comet. The other opened up a new branch of astronomy, as Mira Ceti became the first known long-period variable star.

Tycho Brahe saw the comet of 1596 from Copenhagen and his observatory Uraniborg from 14 to 27 July.1 Just days later his disciple David Fabricius (in northwest Germany) noted a reddish 3rd magnitude star that seemingly had appeared out of nowhere. The discovery of Mira is thus attributed to him on 13 August 1596, although pre-discovery sightings had been noted. (Greek-Egyptian astronomer Claudius Ptolemaeus did not record Mira in his star catalog, however.) Mira faded from sight but Fabricius lived long enough to see it brighten again in 1609, proving that it is a long-period variable.2

English-language scholarship has barely considered the work of Ján Bocatius (1569-1621), linked to Tycho through Holy Roman Emperor Rudolf II. Tycho was court astronomer to Rudolf II, and it was Rudolf II who bestowed upon Bocatius the title of poet laureate in 1598.3

Bocatius published a flier, Hornus cometa 1618 (This Year’s Comet). Focused on the Great Comet of 1618, the flier also looked back to 1596. In the passage quoted below, he used ‘meteor’ as an Aristotelian term for any atmospheric phenomenon. After listing four Holy Roman Emperors, all in a direct father-son line, Bocatius linked the 1596 comet to disasters in war with the Ottoman Empire: the Hungarian fortress of Eger fell in October 1596; just days later, the Ottomans achieved a Pyrrhic victory over the Imperial army at Keresztes in a combined slaughter of 50,000 men.4

Never indeed, dear Christian, never was the sight of such a meteor left without punishment. For us who live in Hungary reading our history (or that of other countries), there was an amply sufficient example which either new stars or comets with a hirsute tail brought in their suite to Ferdinand, Maximilian, Rudolf and Matthias (whose longer enduring life is our salvation). [Here is] one of these many examples. The comet of 1596 blazing down cost us Eger, the destruction of Keresztes, bringing about a humiliation we have to bear to this day.5

Was Bocatius thinking of Mira when he wrote of "new stars"? While scholarly opinion suggests not, the comet and star (whose reddish light would have evoked the God of War) could have been linked in the imagination of Bocatius, who was a poet, not a scientist. 6 Indeed, the 1596 comet had inspired him to write a poem at the time.7

Andras Dóczi, Captain General residing in Košice, advised the mayor that the city should confiscate the flier because it quite bluntly predicted the impending death of Emperor Matthias. On 17 December 1618, the mayor and the city council agreed, concerned that Bocatius's tactlessness could inflame Matthias against the city.8 (Bocatius was already suspect, as Rudolf II, Matthias’s father, had imprisoned him for political reasons from 1606-1610).9 Matters came to a head just three months later when Matthias died on 20 March 1619.

The flier had been printed by Johan Festus, whose print shop was active between 1615 and 1622 until he and his family died of plague. Immediately upon the death of Matthias, Festus petitioned the city of Košice to restitute the confiscated fliers to him because various merchants wanted to sell them. The council minutes referred to it as the "imago cometae," as an engraving of a comet (depicted as a six-pointed object with a bushy tail) appeared on it. Festus’s petition was denied four days after the Emperor’s death, and the fliers were destroyed.10 However, someone kept a copy! This sole survivor, written in Hungarian, German, and Latin, is now located in the archives in Levoča, better known by its German name as Leutschau.

(I acknowledge the professional courtesy of Dr. Paul Gabor of the Vatican Observatory for his insights into the Latin, Hungarian, and Slovakian documents in this study.) 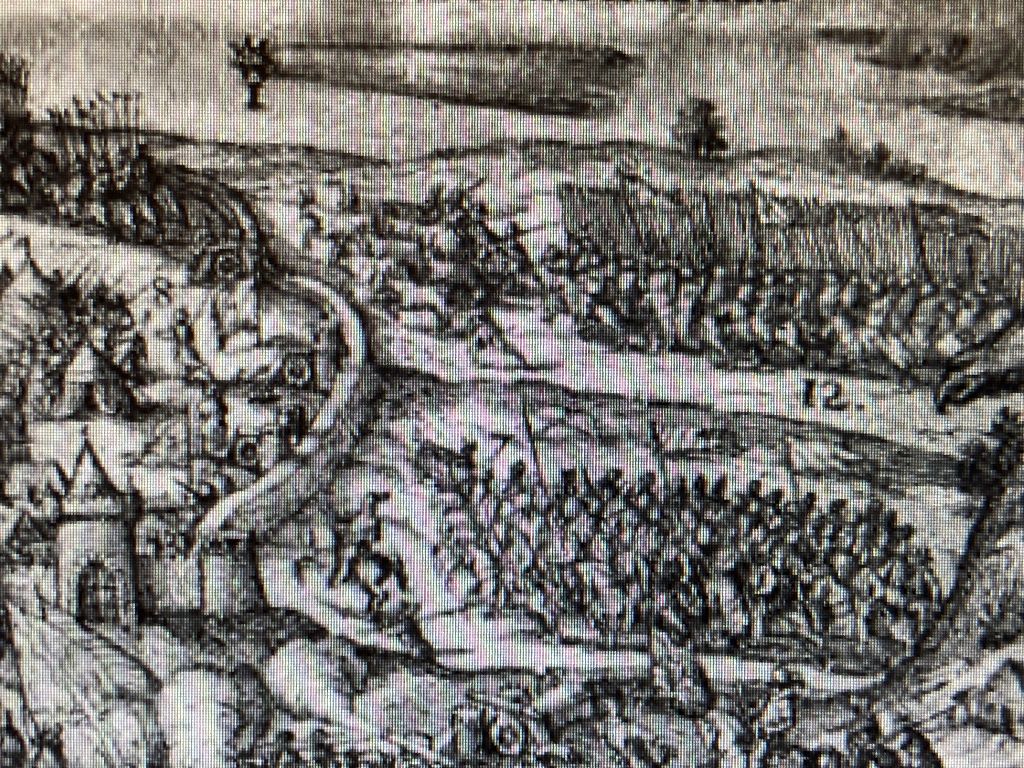 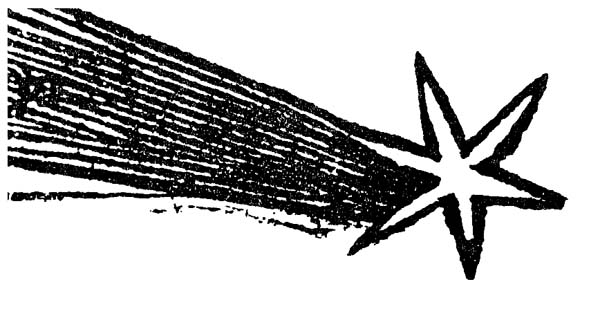 19 May 2021
In this column from the AAS Historical Astronomy Division, Martin Griffiths writes about Joseph Harris and the 1761 transit of Venus.