Each month as part of this series from the AAS Historical Astronomy Division (HAD), an important discovery or memorable event in the history of astronomy will be highlighted. This month's author, Joseph S. Tenn, writes about the first PhD degrees awarded in the United States, including the first woman who earned an astronomy-related PhD and the first American woman to obtain a PhD in astronomy. Interested in writing a short (500-word) column? Instructions along with previous history columns are available on the HAD web page.

The First American PhDs in Astronomy

July 25 marks the 160th anniversary of the awarding of the first three PhD degrees in the United States — and one of them was for an astronomy-related thesis1. At Commencement in 1861, Yale College awarded the new degree to Arthur Williams Wright2 for his dissertation titled, "Having Given the Velocity and Direction of Motion of a Meteor on Entering the Atmosphere of the Earth, to Determine its Orbit about the Sun, Taking into Account the Attraction of Both these Bodies."1

Today, the majority of professional research positions in astronomy require a related doctorate, but it was not always so. While degrees titled "doctor" have been granted in Europe since the 12th century, those were long confined to law, medicine, theology, and a fourth field originally called arts, and later, philosophy. This last field encompassed many subjects and was the only one at the time not preparing its students for a specific vocation. Scholars of the arts and philosophy could earn doctorates, but dissertations were either summaries of existing knowledge or the defense of a number of assigned propositions. The modern doctor of philosophy, requiring an original contribution to knowledge, began in Europe in the 18th and early 19th centuries. By 1861, more than one hundred PhDs had been awarded for astronomy-related theses by European universities. Among the earliest awarding institutions were those in Groningen, Amsterdam, Dorpat, Königsberg, Paris, Leiden, Munich, Copenhagen, and Berlin.

This doctorate proved popular with Americans. A few, beginning with Benjamin A. Gould3 (Göttingen, 1848), went to Europe for their degrees. Yale awarded the second astronomy-related doctorate in the United States in 1866; but the recipient, Francis Engelsby Loomis4, decided it was not good enough. He then sailed to Europe, expanded his Yale thesis, and was granted a second philosophiae doctor in Göttingen. (An invalid for most of his life, Loomis's only publication was his Göttingen thesis.) By 1900, forty men and three women had been awarded astronomy-related PhDs by 14 American colleges and universities, with Yale (9), Johns Hopkins (7), and Columbia (6) the most prolific. Surprisingly, tiny Carleton College had awarded four; it would award two more before ending its graduate program after 1908.

The first astronomy-related PhD awarded to a woman in the US was also earned at Yale, in 1894. While Arthur Wright, the first awardee, received a degree in physics for his celestial mechanics thesis, Margaretta Palmer5 was awarded her doctorate in mathematics for redetermining the orbit of a comet. Both pioneers spent most of their careers at Yale. Wright became a physics professor and published papers in physics, chemistry, and astronomy, while Palmer focused her efforts on astronomy. She co-authored the first General Catalogue of Trigonometric Stellar Parallaxes with Frank Schlesinger and Alice Pond.

Palmer was not the first American woman to obtain a PhD in astronomy. That honor goes to Dorothea Klumpke6, who journeyed from San Francisco to Paris to earn her doctorate one year earlier. She continued as a researcher and Director of the Bureau of Measurements at the Paris Observatory until 1901, when she married noted British astrophotographer Isaac Roberts. After Isaac's death in 1904, she spent decades completing, organizing, and publishing his photographic projects. Her name may be familiar due to the awards she endowed in France and the US.

The doctor of philosophy degree has come a long way since 1861. Today, the AAS Historical Astronomy Division's Astronomy Genealogy Project (AstroGen)7 lists 16,176 astronomy-related doctorates awarded by American universities (plus more than 20,000 awarded in other countries). In 2019 alone, at least 433 doctorates were awarded for astronomy-related dissertations by 108 US institutions. Leading the pack that year were the California Institute of Technology (20), University of Arizona (16), and Arizona State University(12). Over the course of 160 years, the most productive have been the University of California, Berkeley (761), the California Institute of Technology (733), and the University of Arizona (604). 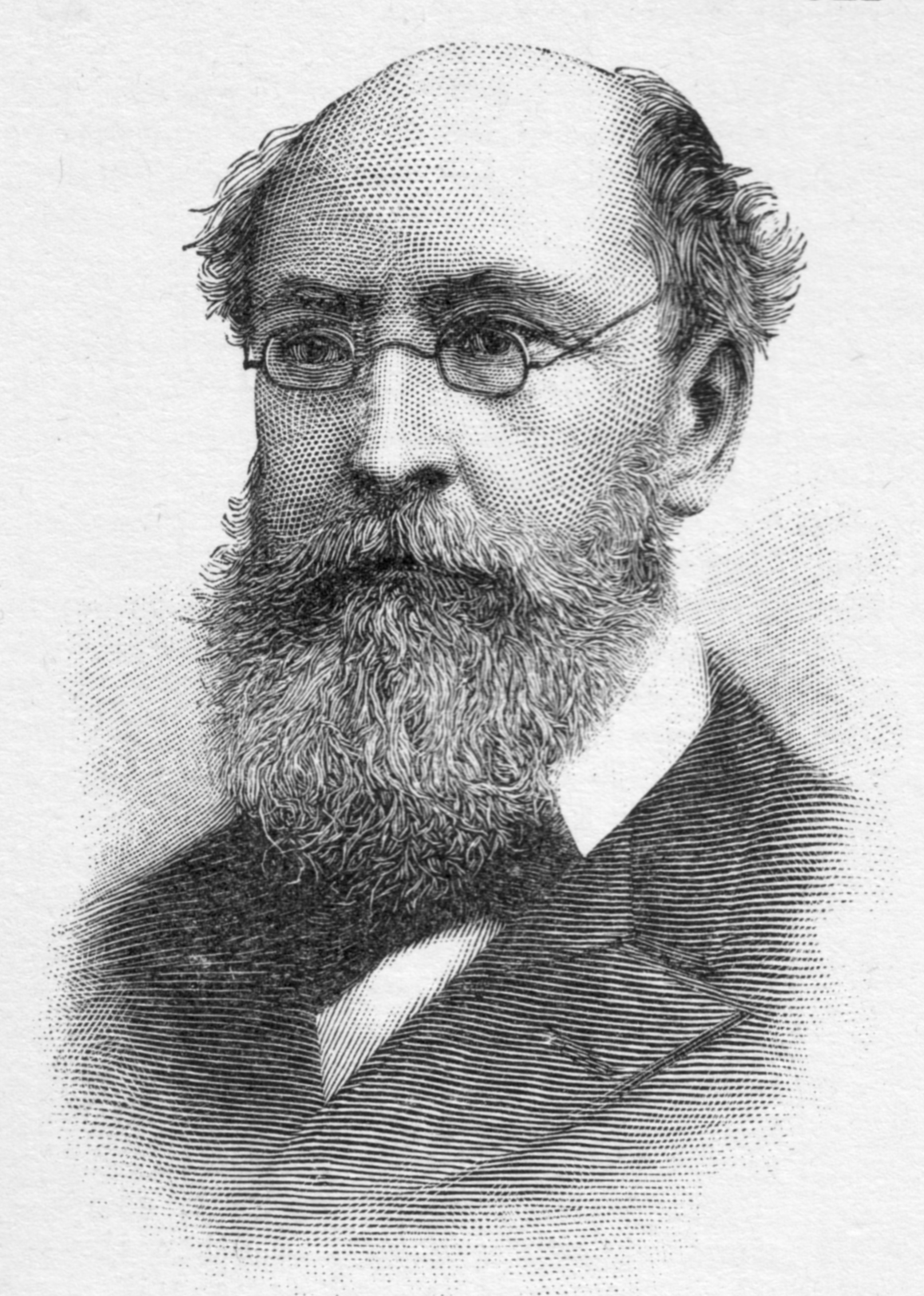 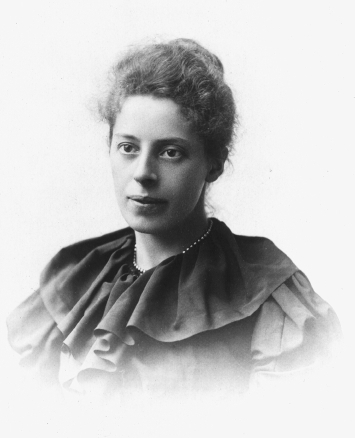 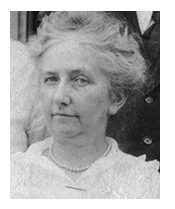 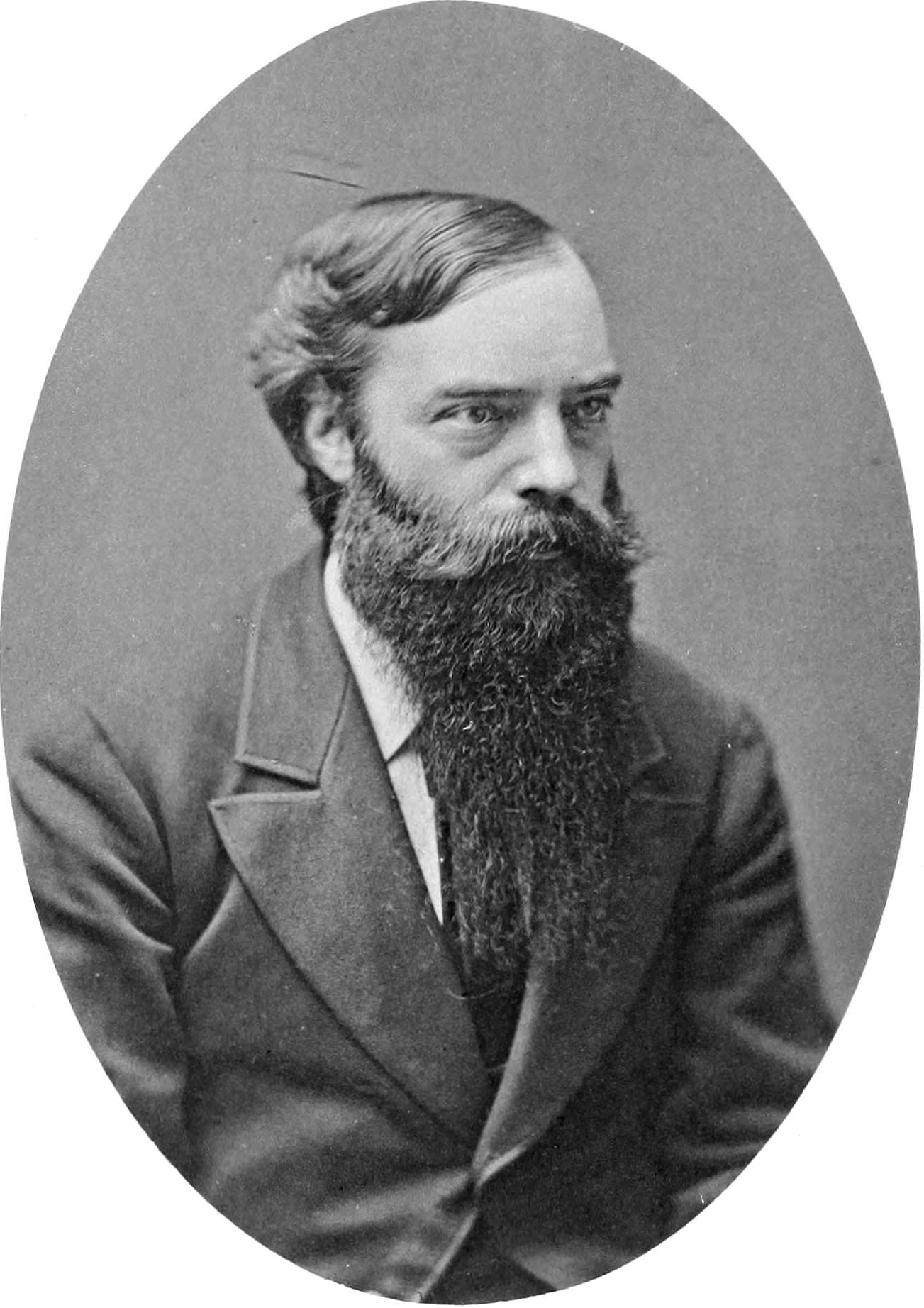 All figures are in the public domain.

19 May 2021
In this column from the AAS Historical Astronomy Division, Martin Griffiths writes about Joseph Harris and the 1761 transit of Venus.

13 May 2021
In this column from the AAS Historical Astronomy Division, IEEE Life member Kurt Baty writes about the Antikythera Mechanism, the oldest known mechanical calculator for astronomy.