Each month as part of this series from the AAS Historical Astronomy Division (HAD), an important discovery or memorable event in the history of astronomy will be highlighted. This month's author, Martin Griffiths, writes about Joseph Harris and the 1761 transit of Venus. Interested in writing a short (500-word) column? Instructions along with previous history columns are available on the HAD web page.

The 1761 Venus Transit from Wales

One of the most important scientific events of the 18th century was the transit of Venus across the face of the Sun, which was predicted to occur on 6 June 1761. Edmond Halley had recommended in 1691 that precise observations of such an event from different locations on Earth would give an accurate measure of the astronomical unit.1 Subsequently, the 1761 transit became the focus of a great international scientific effort. At the forefront of this labor was Joseph Harris from Trefeca in Breconshire, Wales. (The town name has several common spellings, all of which derive from "Trevecka" or "The Home of Rebecca".2)

Joseph Harris was born around 1703 to a carpenter and his wife, but transcended his humble birth through rigorous self-education. He carved out a career that spanned science, optical instrument construction, cartography, and civic duty, becoming Assay Master of Great Britain's Royal Mint and an adviser to the Chancellor and Prime Minister. Economist Adam Smith credits Harris's writings on money and coinage in his seminal 1776 volume, The Wealth of Nations.

Considering the global nature of the method to ascertain the Earth-Sun distance, British astronomers, among others, set up stations to observe the 1761 transit of Venus all over the world. Although by 1761 Harris had left astronomy to pursue his civic career, he was determined to be part of this attempt. Leaving behind the grime of London, he hoped he could observe the event from Trefeca, Wales, where he was born and where his brother Howell presided over a seminary. He arrived in late May 1761 with boxes of instruments, including three clocks and a five-foot focal length telescope.3 Evidently, he was the only observer to watch the event from Wales.

To establish the longitude of Trefeca, Harris had to first lay out a meridian line based on local noon. He bored a hole through the roof above a darkened, south-facing room, through which the midday sun illuminated a bullseye pattern he had inscribed on a wooden plank. Having determined Trefeca's meridian, Harris synchronized his clock with local noon, the time difference between Greenwich and Trefeca indicating the latter's longitude.

Harris's record of the 1761 transit shows typical difficulties facing astronomers of his day. His "precision" clock gained 53 seconds in 24 hours. Also, the weather was unfavorable, delaying his attempts in setting a proper meridian line until two days prior to the event. He reports that on June 6th he "saw the sun rise and it continued clear the whole morning until past noon. But not being then able to bear much fatigue, I confined my observations chiefly to the times of the two contacts with the sun's limb." 4 These were the third and fourth contacts, after Venus had almost completed its transit of the Sun. Harris timed the difference between third and fourth (final) contact to be 18 minutes and 15 seconds, but recorded no teardrop effect seen by many other astronomers.

His observations being insufficient to calculate the astronomical unit, Harris communicated his results by letter in November to George Parker (c.1697–1764), the president of the Royal Society. It is possible they were used as part of James Short’s computations of the solar parallax.

Upon returning to London, Harris checked the accuracy of his timings and confirmed his determination that Trefeca's longitude was 3 degrees 25 minutes and 30 seconds west of Greenwich. His calculations were well received by the Royal Society, and the "Trefecca meridian" was the first such determination in Wales. Harris subsequently set up a public clock at Trefeca to show local time. 5

Harris died in 1764 and is buried at the chapel of St. Peter ad Vincula in the Tower of London. His observations of the Venus transit from Wales contributed to the international effort to define the astronomical unit, our most fundamental distance scale to measure the universe. 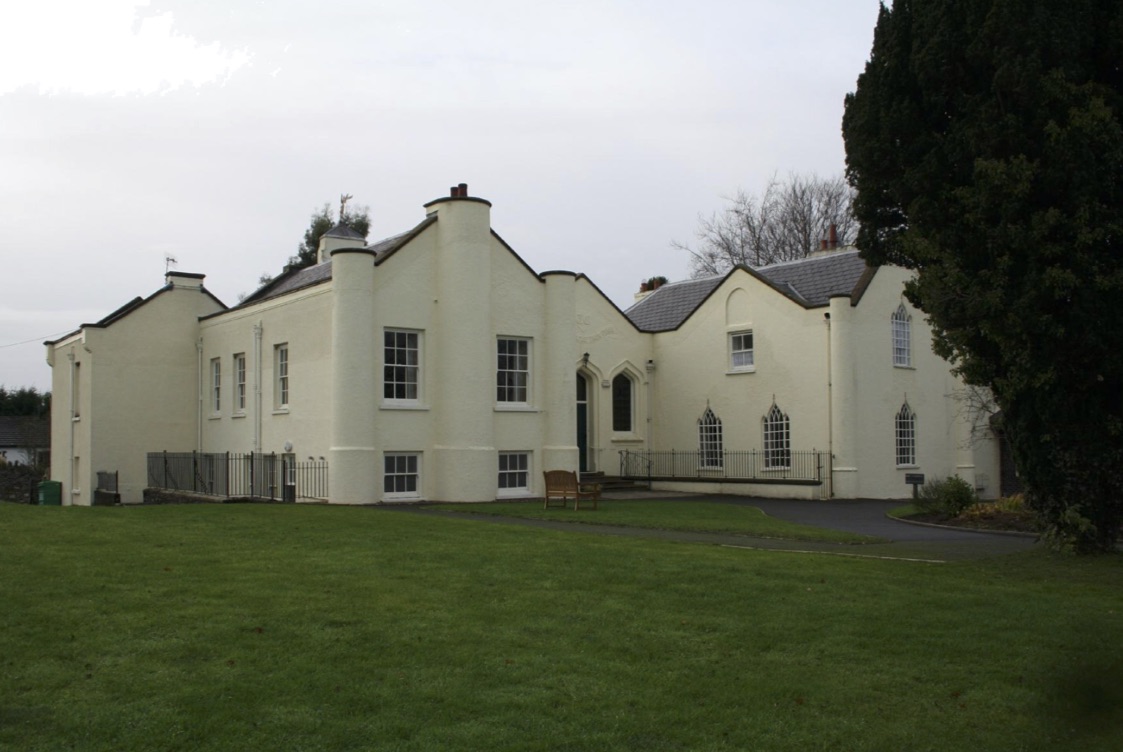 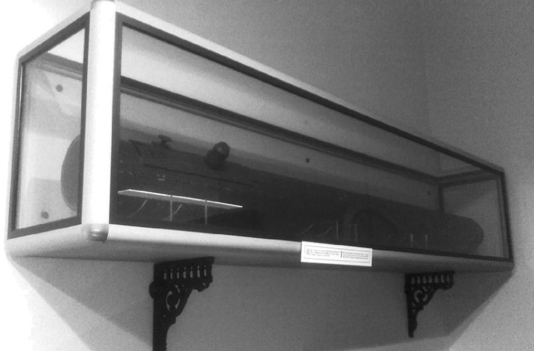 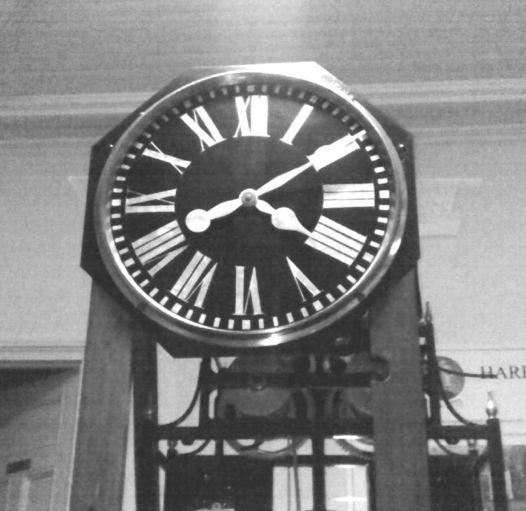 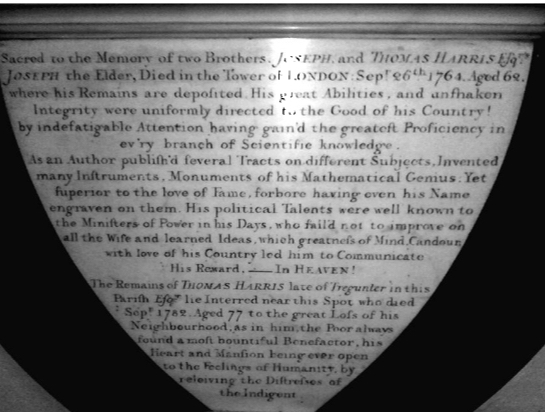 13 May 2021
In this column from the AAS Historical Astronomy Division, IEEE Life member Kurt Baty writes about the Antikythera Mechanism, the oldest known mechanical calculator for astronomy.

15 Apr 2021
In this column from the AAS Historical Astronomy Division, AAS Amateur Affiliate Alan Agrawal writes about the supernova of 1006 CE.