This post is adapted from a AAS press release:

The leader of the most sensitive dark-matter experiment conducted to date will receive the 2019 Lancelot M. Berkeley – New York Community Trust Prize for Meritorious Work in Astronomy. Bestowed annually since 2011 by the American Astronomical Society (AAS) and supported by a grant from the New York Community Trust, the Berkeley prize includes a monetary award and an invitation to give the closing plenary presentation at the AAS winter meeting, often called the “Super Bowl of Astronomy.” 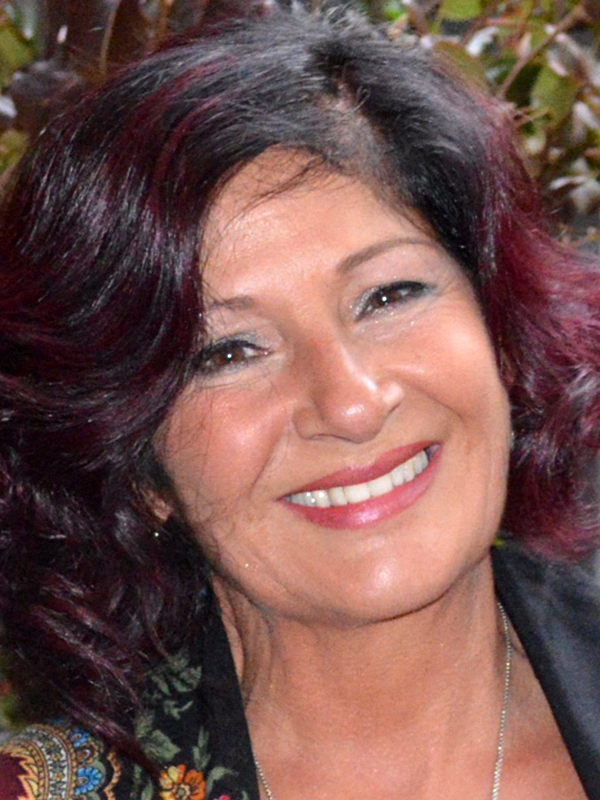 Elena Aprile (Columbia University) is being honored with the 2019 Berkeley prize for her leadership of the XENON project and its groundbreaking search for the weakly interacting massive particles (“WIMPs”) thought to make up the mysterious dark matter that appears to provide most of the universe’s gravitational pull. As described in the paper “First Dark Matter Search Results from the XENON1T Experiment," published in Physical Review Letters in 2017 and already cited by more than 300 other research papers, her team has built ever-more-sensitive detectors looking for flashes of light caused by dark-matter particles passing through ever-larger quantities of liquid xenon and bouncing off xenon atoms.

As their name implies, WIMPs hardly ever interact with anything, including particles of ordinary matter. Accordingly, if you want them to betray their existence, you need a big target — in this case, a lot of xenon. With its multiton liquid-xenon detector, XENON1T is currently the world’s most sensitive direct experimental search for dark matter. The project hasn’t turned up any dark matter yet, which means that Aprile and her colleagues are narrowing the range of allowable particle masses and interaction strengths. WIMPs have almost nowhere left to hide, causing physicists and astronomers to rethink the nature of dark matter and to wonder if the particles might be much less massive than originally thought.

Each year the AAS Vice-Presidents, in consultation with the Editor in Chief of the AAS journals, select the Berkeley prize winner for meritorious research published within the preceding 12 months. Reacting to VP Michael Strauss’s email announcing her selection as the 2019 Berkeley prize recipient, Aprile replied, “This is truly wonderful! I am honored and humbled” and signed her message “A very happy Elena.” She will give her prize lecture on Thursday afternoon, 10 January 2019, during the 233rd AAS meeting at the Washington State Convention & Trade Center in downtown Seattle.

Elena Aprile is Professor of Physics at Columbia University in New York City. After obtaining her undergraduate degree in physics in Naples, Italy, she earned her PhD at the University of Geneva, Switzerland. She founded the XENON Dark Matter Collaboration in 2002 and has served as its scientific spokesperson ever since; her international team includes more than 165 scientists and students representing 24 nationalities and 21 institutions. Aprile has been principal investigator on more than 20 research grants worth nearly $29 million over the last three decades and holds a patent (jointly with her graduate student Danli Chen) for a vacuum ultraviolet light source.