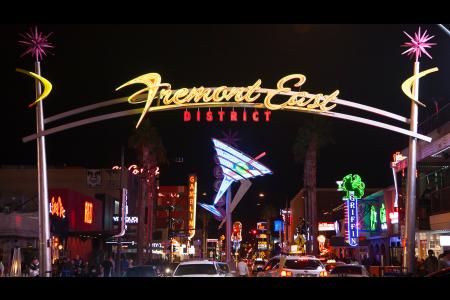 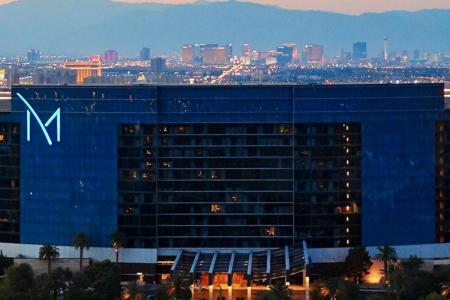 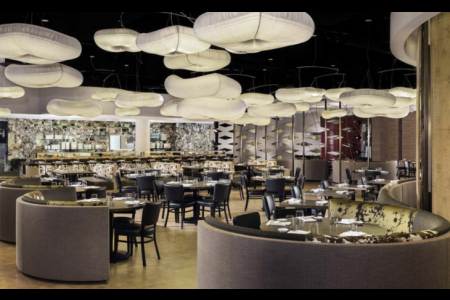 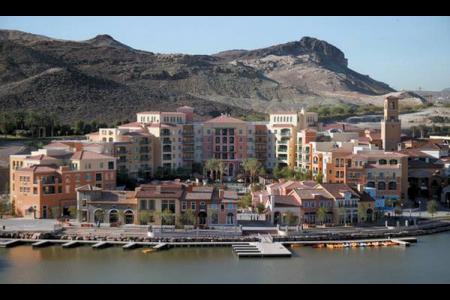 From a wave of upscale "ultra lounges" sweeping the Strip to outdoor experiences like Wynn Las Vegas Lake of Dreams show, attendees can choose from a wide array of offerings. There’s also a variety of venues downtown that bring nightlife and music to the Fremont East Entertainment District, including Commonwealth with a rooftop deck and speakeasy as well as Oak & Ivy, an intimate craft cocktail bar in the Downtown Container Park.

Home to 5 Forbes 5-Star Spas, more than any other city in the country, Las Vegas resorts offer the most luxurious and varied spa experiences anywhere, from The Spa at Wynn Las Vegas to The Spa & Salon at ARIA, The Spa at Four Seasons, Qua Baths & Spa at Caesars Palace and Canyon Ranch® Spa + Fitness at the Venetian.

A host of fine dining and lifestyle magazines - including Bon Appetit, Wine Spectator, Gourmet, Robb Report and Esquire - have honored the city for its fantastic fare and hailed individual restaurants for their exquisite cuisine, created by the likes of Hubert Keller, Guy Savoy, Emeril Lagasse, and Wolfgang Puck. To accompany its growing list of world-class chefs, Las Vegas has attracted more master sommeliers than any other U.S. city.

The forty-plus golf courses in Las Vegas, designed by the likes of Jack Nicklaus, Pete Dye, Tom Weiskopf and Robert Trent Jones Jr., have put Vegas on the map for golf connoisseurs. Each course is within a one-hour radius of the city, offering challenging play and beautiful desertscapes, flowing waterfalls, rolling greens and mountain views. 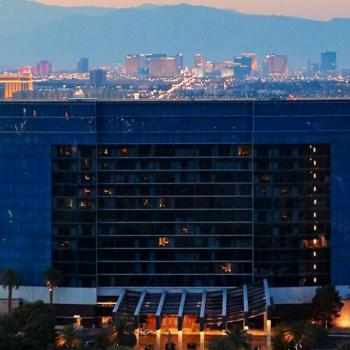 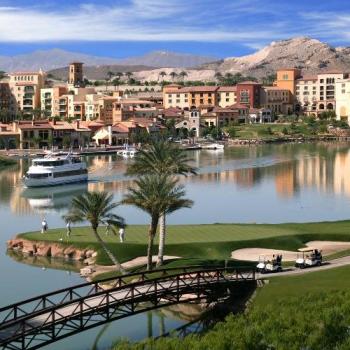 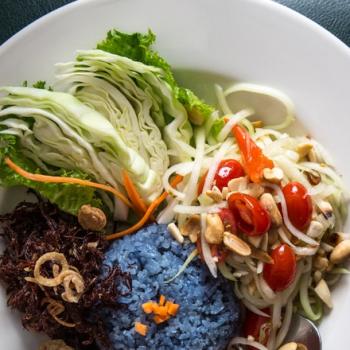 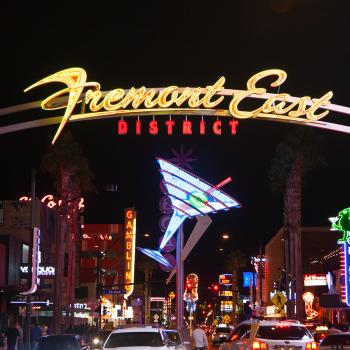 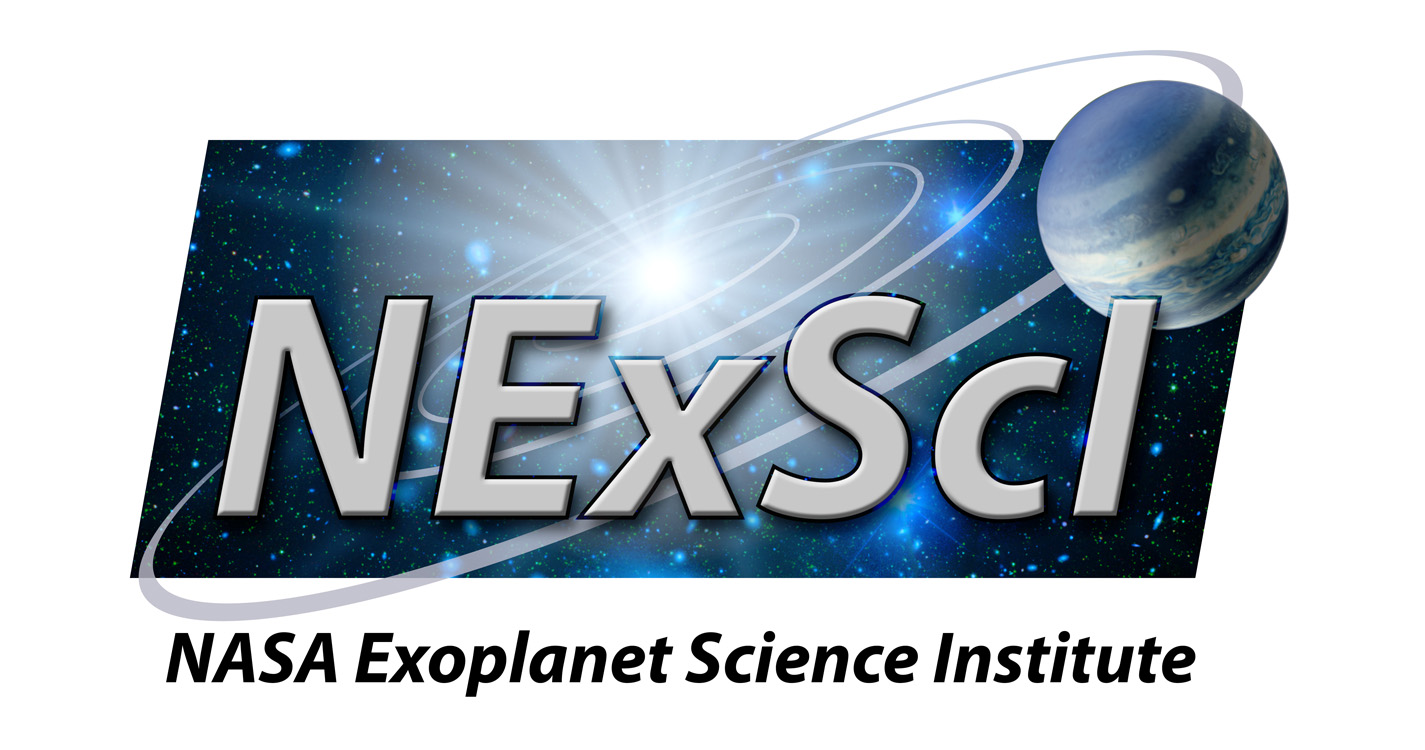 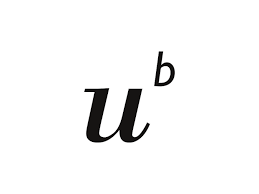