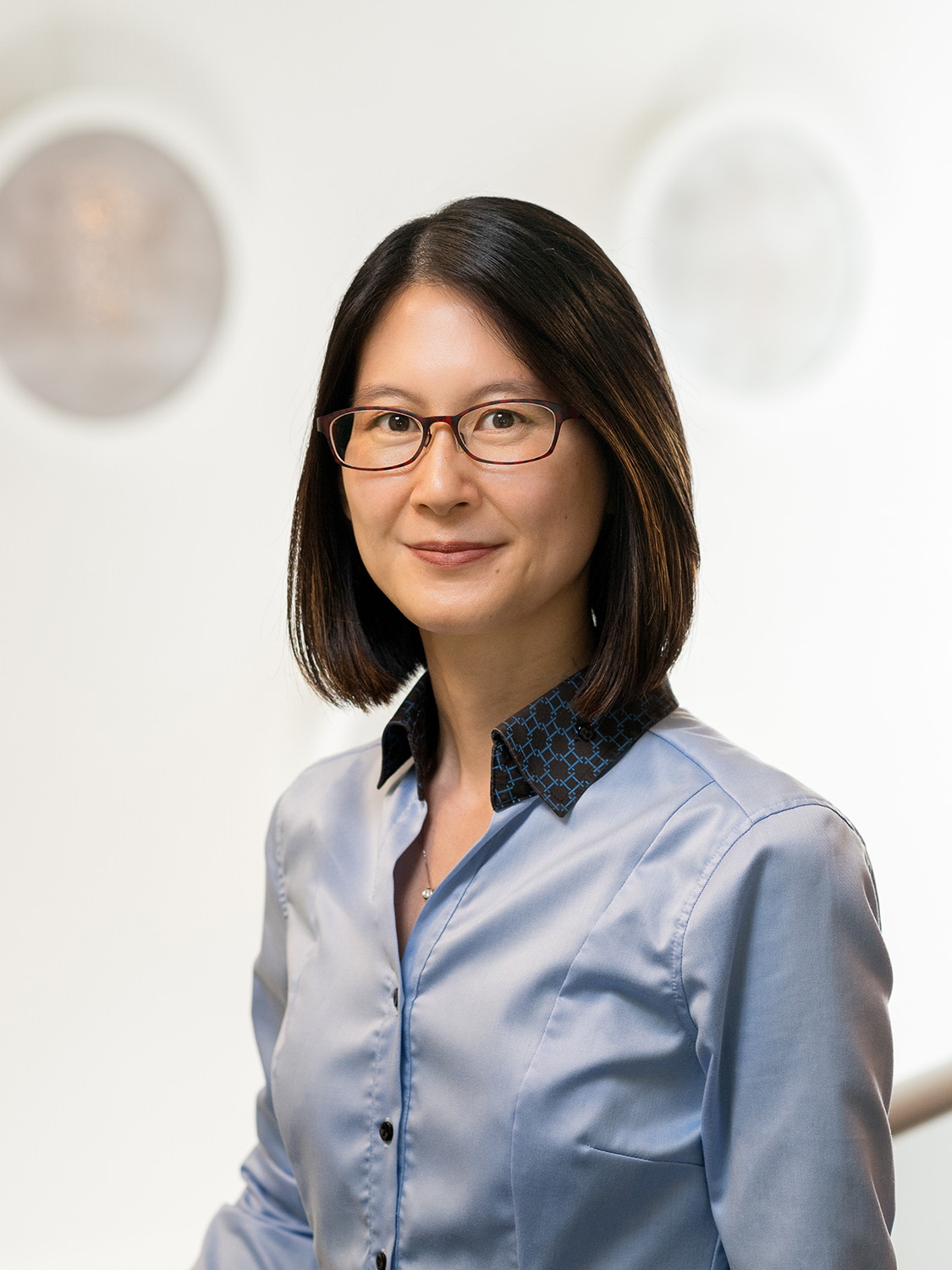 Astrophysicist Sherry H. Suyu will receive the 2021 Lancelot M. Berkeley–New York Community Trust Prize for Meritorious Work in Astronomy. Bestowed annually since 2011 by the American Astronomical Society (AAS) and supported by a grant from the New York Community Trust, the Berkeley prize includes a monetary award and an invitation to give the closing plenary lecture at the AAS winter meeting, the “Super Bowl of Astronomy.” The 237th AAS meeting will be held virtually from 11 to 15 January 2021.

Sherry Suyu (Max Planck Institute for Astrophysics, MPA & Technical University of Munich, TUM) is being honored with the 2021 Berkeley prize for her leadership of the H0LiCOW collaboration, which is measuring the cosmic expansion rate using gravitationally lensed quasars. The group’s most recent research paper, “H0LiCOW XIII. A 2.4% Measurement of H0 from Lensed Quasars: 5.3σ Tension Between Early- and Late-Universe Probes," by Kenneth C. Wong, Suyu, and two-dozen others, appeared in Monthly Notices of the Royal Astronomical Society on 1 June 2020. It confirms that “local” measurements of the expansion rate don’t match up with values obtained by measuring certain properties of the early universe’s cosmic microwave background radiation and extrapolating to the present using the standard cosmological model developed over the last few decades. There must be something wrong with the measurements, the model, or both, and so far neither observers nor theorists have been able to figure out exactly what everybody’s overlooking.

Let’s unpack the H0LiCOW acronym, which is actually a nested acronym. It stands for H0 Lenses in COSMOGRAIL's Wellspring. H0 (properly written as capital H with subscript 0 [numeral 0, not letter O]), is the Hubble constant, the current expansion rate of the universe. Lenses refer to gravitationally lensed quasars, in which the enormous gravity of a galaxy with billions of stars distorts space-time to form multiple images of a background quasar — a blazingly bright galaxy nucleus powered by a supermassive black hole feeding on surrounding gas, dust, and stars. COSMOGRAIL is the COSmological MOnitoring of GRAvItational Lenses, an international project measuring time delays for most known lensed quasars, producing a wellspring of data. Time delay refers to the fact that quasars vary in brightness; because light from each lensed image follows a slightly different path from the quasar to Earth, fluctuations in brightness appear in different images at different times, and from those differences astronomers can determine the geometry of space-time in the lensing galaxy and, by inference, the combined mass of the galaxy’s visible and dark matter. Whew!

Each year the three AAS Vice-Presidents, in consultation with the Editor in Chief of the AAS journals, select the Berkeley prize winner for meritorious research published within the preceding 12 months. Reacting to VP Joan Schmelz’s email announcing her selection as the 2021 Berkeley prize recipient, Suyu wrote, “Thank you very much for this fantastic news! It is a great honor, not just for me, but for the entire H0LiCOW team! Our results took many years of hard work, and we are excited to establish a completely independent and competitive probe of cosmology. None of this would be possible without my wonderful H0LiCOW collaborators, and I am truly grateful to them.”

In addition to serving as Research Group Leader at MPA and an Assistant Professor at TUM, Suyu is a Visiting Scholar at the Academia Sinica Institute of Astronomy and Astrophysics (ASIAA). Her H0LiCOW team includes scientists at institutions in the United States, Europe, Japan, and Taiwan. In 2017 the European Research Council awarded her a grant to launch a new study of gravitationally lensed supernova explosions: HOLISMOKES (Highly Optimised Lensing Investigations of Supernovae, Microlensing Objects, and Kinematics of Ellipticals and Spirals). Suyu is also involved in the Excellence Cluster ORIGINS, an interdisciplinary collaboration of German institutions investigating the development of the universe from the Big Bang to the emergence of life.

Suyu earned her bachelor of science degree in astrophysics at Queen’s University, Canada, in 2001 and her PhD in physics at Caltech in 2008. Then came postdoctoral stints at the University of Bonn, Germany; the University of California, Santa Barbara; and Stanford University. She became affiliated with Academia Sinica in 2013 and began joint appointments at MPA and TUM in 2016. In 2018 she held an Emmy Noether Visiting Fellowship from the Perimeter Institute in Waterloo, Ontario, Canada. She has published more than 90 research articles in peer-reviewed journals.

Image (302 KB JPG, 1125 x 1500 pixels):
https://aas.org/sites/default/files/2020-07/Sherry_Suyu.jpg
Sherry Suyu, an astrophysicist at the Max Planck Institute for Astrophysics & Technical University of Munich, Germany, will receive the Lancelot M. Berkeley–New York Community Trust Prize for Meritorious Work in Astronomy for her leadership of the H0LiCOW project to measure the expansion rate of the universe. She’ll present her prize lecture at the 237th meeting of the American Astronomical Society, to be held virtually, on 15 January 2021. Credit: © 2020 Astrid Eckert/TUM.