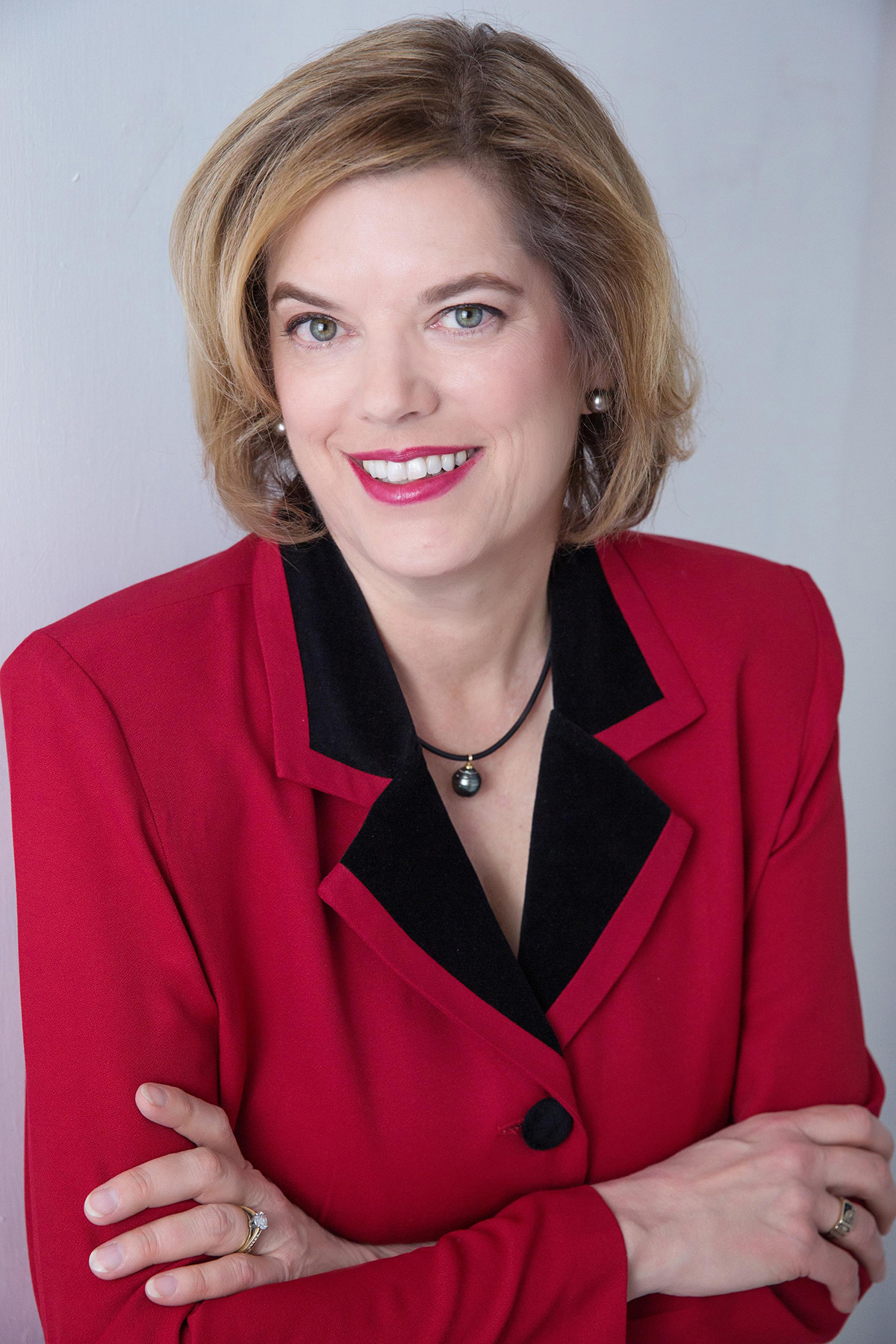 Faith Vilas, Senior Scientist at the Planetary Science Institute, has accepted appointment as Editor of the Planetary Science Journal (PSJ). This new open access online journal was announced in August by the American Astronomical Society (AAS) and its Division for Planetary Sciences (DPS) and will showcase significant developments, discoveries, and theories about planets, moons, small bodies, and the interactions among them — not only in our own solar system but also in planetary systems around other stars.

The Editor search was conducted by Ethan Vishniac, Editor in Chief of the AAS journals, and the DPS Publications Subcommittee, led by Ross Beyer (SETI Institute). At the outset they described their ideal candidate as an individual with a record of achievement in planetary science, experience as an author and peer-reviewer, a clear vision for PSJ’s future, and previous work as an editor. “Faith Vilas checks all the boxes,” says Vishniac.

“We are delighted at the selection of Faith Vilas as Editor of the Planetary Science Journal, which will be soon bursting with discoveries from our solar system and beyond,” adds AAS President Megan Donahue (Michigan State University). “She brings wonderful experience and wisdom to what is sure to be a challenging but rewarding task: launching a brand new scientific journal in the rapidly growing field of planet formation and evolution and the detailed study of other worlds’ atmospheres, oceans, and surfaces.”

“I am excited with the opportunity to lead the Planetary Science Journal as it takes its place alongside the esteemed Astrophysical Journal, Astronomical Journal, and other AAS research publications,” says Vilas. “I look forward to working with both the AAS and DPS to launch PSJ in December and to take full advantage of gold open access publishing, which will make important advances in planetary science free for anyone to read immediately upon publication.”

Vilas will remain affiliated with the Planetary Science Institute and will devote approximately 20% of her time to managing the PSJ and coordinating the review of submitted manuscripts. She has gained experience doing the latter for the AAS journals since she became a Science Editor earlier this year. In 2018 Vilas received the Harold Masursky Award for meritorious service to planetary science from the DPS, which she served as Chair in 1996-1997 and as Secretary-Treasurer from 1992 to 1995. She has degrees from Wellesley College, the Massachusetts Institute of Technology, and the University of Arizona and has spent much of her career conducting ground- and space-based studies of asteroids, dwarf planets, the Moon, Mercury, and satellites of the outer planets. She has worked at NASA, the National Science Foundation, and several ground-based observatories, including the MMT Observatory in Arizona, which she led from 2005 to 2010. She has also hunted for meteorites in Antarctica and, as a licensed paramedic, served as medical officer for the expedition team.

“Faith Vilas is a leader in our field and brings numerous exceptional qualities to her new position, including wide-ranging knowledge in planetary science, editorial experience, and fresh ideas for the new journal,” says DPS Chair Amanda Hendrix (Planetary Science Institute). “We are so excited about the PSJ and about having Faith at its helm!”

The American Astronomical Society (AAS), established in 1899, is the major organization of professional astronomers in North America. Its membership of approximately 8,000 also includes physicists, mathematicians, geologists, engineers, and others whose research interests lie within the broad spectrum of subjects now comprising the astronomical sciences. The mission of the AAS is to enhance and share humanity’s scientific understanding of the universe, which it achieves through publishing, meeting organization, education and outreach, and training and professional development.

The AAS Division for Planetary Sciences (DPS), organized in 1968, is the largest of the Society’s six special-interest divisions. DPS members and affiliates study the bodies of our own solar system — from planets and moons to comets and asteroids — and all other solar system objects and processes. With the discovery that planets exist around other stars, the DPS has expanded its scope to include the study of extrasolar planetary systems as well.