This post is adapted from a press release issued jointly by the Kavli Foundation and the Norwegian Academy of Science and Letters: 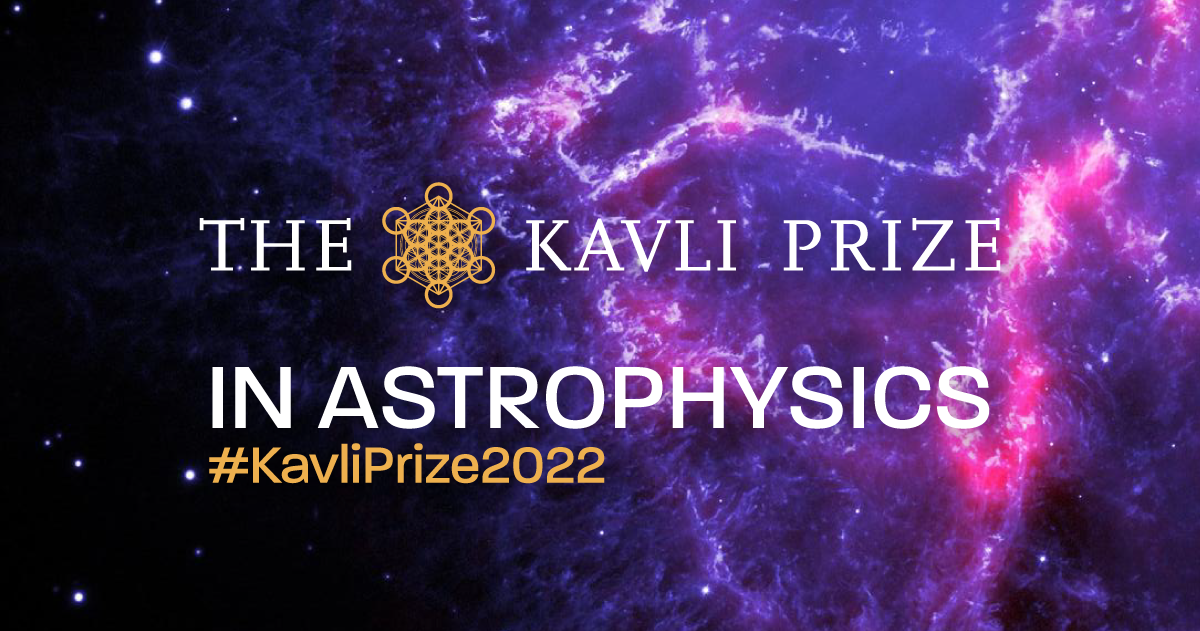 The Norwegian Academy of Science and Letters announced on 1 June that the 2022 Kavli Prize in Astrophysics, worth $1 million, will be shared by three scientists — including two AAS members — for pioneering work in developing the fields of helio- and asteroseismology, and for breakthrough research that laid the foundations of solar and stellar structure theory and revolutionized our understanding of the interiors of stars.

Pairing the study of oscillations on the Sun’s and other stellar surfaces with mathematical modeling, the laureates combined data-analysis methods (such as time series analysis, pattern recognition, and statistical modeling) with the physics and chemistry of thermodynamics, nuclear and atomic physics, and quantum mechanics. The bridging of these scientific fields allows the extraordinarily precise determination of the physical properties of stellar interiors.

“These three scientists are the pioneers of helioseismology and asteroseismology and span the development of these fields,” pointed out Chair of the Astrophysics Committee, Viggo Hansteen. “All three figured out a way to look at the inside of different types of stars and developed tools to study them precisely.”

AAS member Roger Ulrich (University of California, Los Angeles) was the first to show that the oscillations observed on the solar surface can be used to make precise measurements of the characteristics of the interior of the Sun and developed a mathematical model, giving the field of helioseismology a theoretical foundation. He demonstrated that the Sun behaves like a musical instrument, ringing with large numbers of acoustic waves, each having a resonant frequency — just like an organ pipe or a plucked violin string. His demonstration of the agreement between solar calculations and observations was a key ingredient in convincing physicists that the solar neutrino problem could only be solved by revising standard electroweak theory.

Jørgen Christensen-Dalsgaard (Aarhus University, Denmark) developed the topic of helioseismology and played a major role in the development of asteroseismology, studying low-mass cool stars and the Sun. He determined the sound speed profile throughout the Sun, its two-dimensional rotation map, its helium content, and the level of helium settling at the base of its convection zone. With this, he saw the great potential of applying this science to other stars in the Milky Way, fully realized with the launch of Kepler and more recent planet-finding missions.

AAS member Conny Aerts (KU Leuven, Belgium) is a leading figure of asteroseismology and is widely known for her work on massive hot stars. She extended the research to stars of all masses in various evolutionary stages, using both ground- and space-based observations, and she developed clever methods to identify pulsation modes in massive stars, opening the doors to the modeling of their interiors. Aerts also pioneered a rigorous methodology to identify and model gravito-inertial modes in rapidly rotating stars, as well as the first quantitative estimates of certain stellar cores and interactions, leading to significant improvements in stellar evolution theory.

The Kavli Prize Laureates are typically celebrated in Oslo, Norway, in a ceremony presided over by His Majesty King Harald followed by a banquet at the Oslo City Hall, the venue of the Nobel Peace Prize. This year’s award ceremony will be held in September 2022.

27 May 2020
AAS member Fabian is receiving the $1 million prize for his pioneering research and persistence in pursuing the mystery of how black holes influence their surrounding galaxies on both large and small scales.

31 May 2018
The Norwegian Academy of Science and Letters has decided to award the 2018 Kavli Prize in Astrophysics to Ewine van Dishoeck of Leiden University and the International Astronomical Union.