Each month as part of this series from the AAS Historical Astronomy Division (HAD), an important discovery or memorable event in the history of astronomy will be highlighted. This month, author Stephen Spears, formerly with the Cleveland, Ohio, public schools, writes about the career of Cecilia Payne-Gaposchkin. Interested in writing a short (500-word) column? Instructions along with previous history columns are available on the HAD web page.

"There is no joy more intense than that of coming upon a fact that cannot be understood in terms of currently accepted ideas."1 – Cecilia Payne

10 May marks the anniversary of the birth of Cecilia Payne-Gaposchkin, whose doctoral thesis, Stellar Atmospheres: A Contribution to the Observational Study of High Temperature in the Reversing Layers of Stars, was called by Otto Struve — who served as the director of both Yerkes and McDonald Observatories — "undoubtedly the most brilliant Ph.D. thesis ever written in astronomy." 2

In 1925, under the guidance of Harlow Shapley, Payne was the first person to be awarded a doctoral degree from Radcliffe College in the field of astronomy for work done at Harvard College Observatory.3

In her thesis, Payne quantified how a star’s temperature affects the number of atoms in the correct ionization and excitation states to absorb light and produce absorption lines in the star’s spectrum. She built on the work of Arthur Milne and Ralph Fowler using the theory of thermal ionization developed by Meghnad Saha. Saha’s ionization equation states that when a given element and the ambient temperature are known, the fraction of atoms in a given ionization state can be found. In other words, one can find the relative abundance of the element. Payne showed that the variation of the line strengths in stellar spectra was due to different ionization states of the elements, not to their different abundances.

Payne’s insight was truly revolutionary. She modified Saha’s equation and calculated the composition of stars in terms of relative abundances of eighteen elements. She was able to show that the composition among the different classes of stars was nearly the same. Her most important — but controversial — conclusion was that hydrogen was by far the most abundant element in any star followed next by helium. In fact, she found that hydrogen was as much as one million times more abundant than most other elements.4,5

In 1925, the consensus among astronomers including Harlow Shapley, Payne’s supervisor, and Henry Norris Russell, perhaps the most preeminent American astronomer of the time, was that the Sun as well as other stars had the same composition of elements as Earth. Russell, upon reading Payne’s thesis remarked, "There is something seriously wrong with the present theory…it is clearly impossible that hydrogen should be a million times more abundant than metals."6 (In astronomical usage, a "metal" is any element that is not hydrogen or helium.)

To protect her career and not directly challenge the prevailing ideas of stellar composition, Payne inserted the following statement in her thesis:

"The outstanding discrepancies between the astrophysical and terrestrial abundances are displayed for hydrogen and helium. The enormous abundance derived for these elements in the stellar atmosphere is almost certainly not real."6

In a 1929 paper in the Astrophysical Journal, Russell reversed himself and came to the same conclusion as Payne regarding the abundance of cosmic hydrogen. He cited her 1925 thesis when he stated toward the end of his paper that the "large amount of hydrogen in stars can hardly be doubted."7

In 1934, Payne married Sergei Gaposchkin and they set up housekeeping in Lexington, Massachusetts. Gaposchkin and Payne often worked jointly on research involving variable stars in the Large and Small Magellanic Clouds based on photographic plates housed at Harvard. In addition, by 1942, Payne had written 78 papers on stellar spectra and 58 papers on stellar photometry as well as authoring three books. She also continued to teach graduate-level astronomy courses at Harvard.

In spite of being a tireless researcher and an excellent educator, Payne’s status at Harvard was still quite low. Her name was not listed in the course catalog and her salary was very much below that of a male of comparable rank.

It would take many years for the astronomical community to fully understand and acknowledge the breadth of what Payne-Gaposchkin had accomplished.

On 7 December 1979, "The First Lady of Harvard’s Observatory Hill" died of lung cancer. In her autobiography, The Dyer's Hand, Payne summed up her philosophy of how she persevered when dealing with gender bias in a male-dominated profession. One might also call it her hope for science: "The truth will prevail in the end. Nonsense will fall under its own weight, by a sort of intellectual gravitation."8 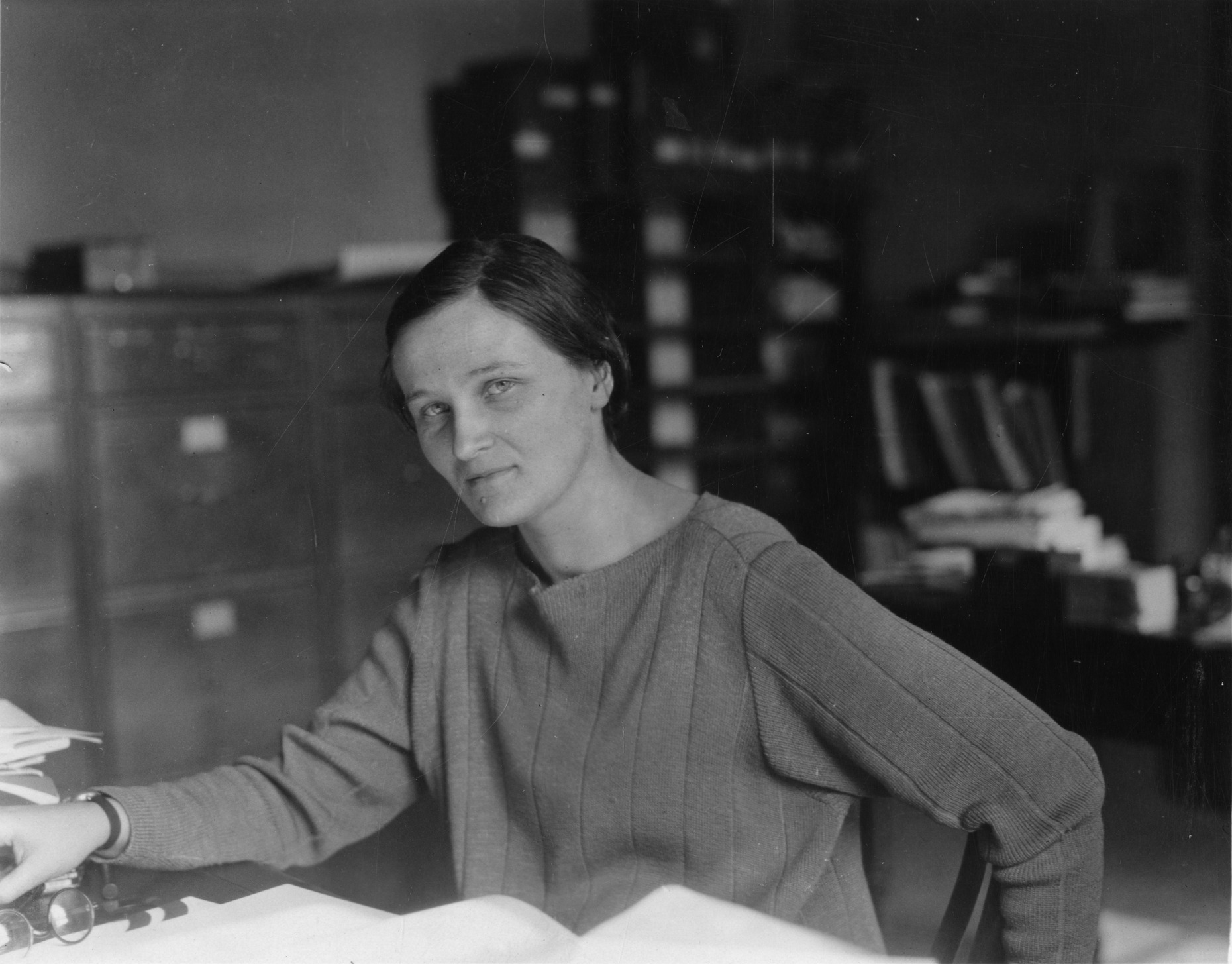 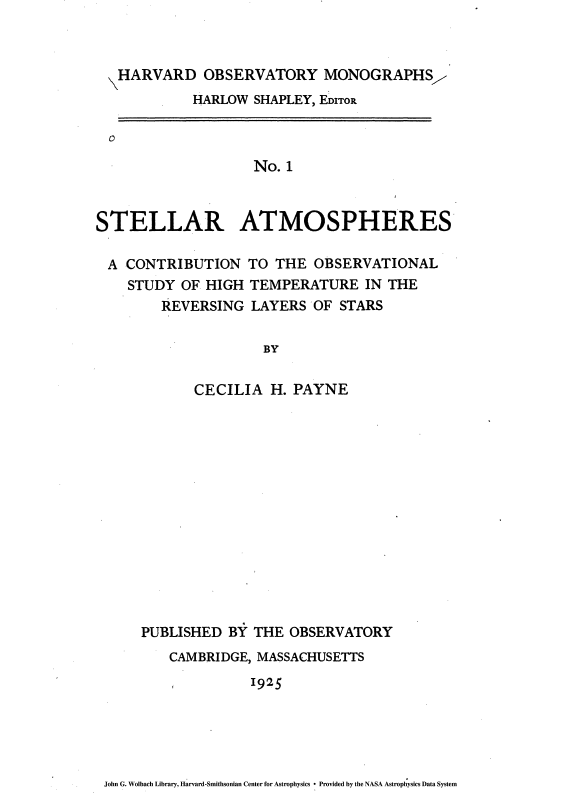 Fig. 2: Cover page of Cecilia Payne’s 225-page doctoral thesis as published by the Harvard College Observatory. Note that the publication date here, 1925, precedes the publication of her dissertation by Radcliffe.

24 Feb 2022
In this column from the AAS Historical Astronomy Division, Michael E. Marotta writes about the discovery of rings around Uranus and Jupiter.

1 Feb 2022
In this column from the AAS Historical Astronomy Division, Aneka Kazlyna writes about ‘Abd al-Rahman al-Sufi, the astronomer renowned for his contributions to the studies of the fixed stars and astronomical instruments.