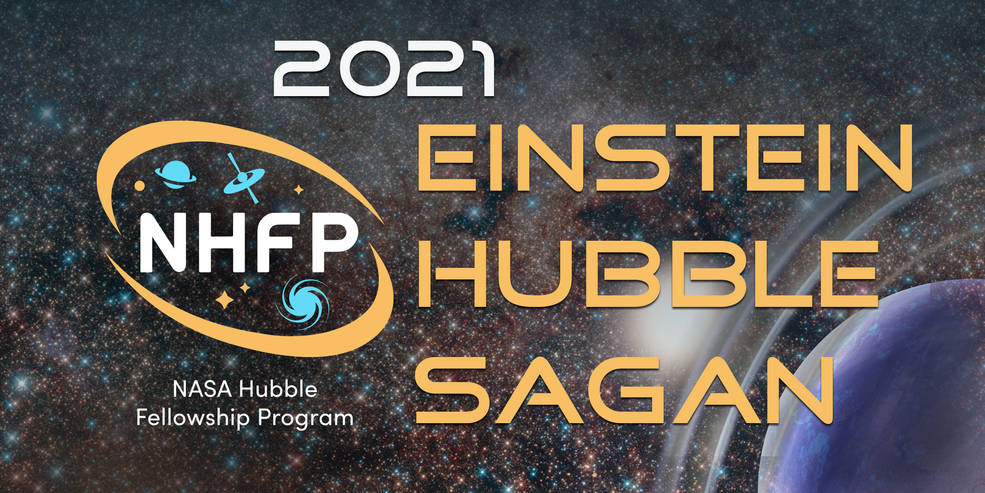 The nine members of the panel included astrophysicists and engineers, as well as social scientists with expertise in issues of diversity and inclusion. To gather data, the work included a series of presentations in June and July 2021 by the Hubble Space Telescope Operations Project, the leads for each of the Fellowship flavors (i.e., Hubble, Einstein, and Sagan), past and current Fellows, and others. The panel then met multiple times for in-depth discussions of the findings, followed by both synchronous and asynchronous work to organize and write the various sections of the report. The members of the panel, who were not civil servants, worked with the two co-chairs, who were civil servants, on the findings. Based on the findings, the co-chairs formulated recommendations for NASA HQ.

The final report, The NASA Hubble Fellowship Program: A Review of 30 Years of Promoting Excellence in Astrophysics, was submitted on 7 October, so as to be available for the Astrophysics Advisory Committee meeting scheduled 13 and 15 October 2021. The full report can be found online.

With the cancellation of the January AAS meeting, the planned Splinter Session to discuss the panel report and planned response is also canceled. We will schedule a public webinar to discuss the report’s findings and recommendations, NASA’s approach to developing a response, and to solicit comments and priorities from the community in late February. More details will be announced as we firm up our plans. In the meantime, people are encouraged to download the report and read it.