Each month as part of this series from the AAS Historical Astronomy Division (HAD), an important discovery or memorable event in the history of astronomy will be highlighted. This month's guest author, Daniel Kennefick, University of Arkansas, Fayetteville, reflects on the Greek drama in 1919. Interested in writing a short (500-word) column? Instructions along with previous history columns are available on the HAD webpage.

The Greek Drama of 6 November 1919: In Defense of Arthur Stanley Eddington

How many scientists today have witnessed a scientific forum that had the atmosphere of a Greek drama? This was how the philosopher Alfred North Whitehead described the famous joint meeting of the Royal Society and the Royal Astronomical Society on 6 November 1919, at which the results of the 1919 solar eclipse expeditions were announced. These expeditions to Sobral, Brazil, and the island of Principe, off Africa’s west coast, were undertaken to test a prediction of Albert Einstein’s general theory of relativity. Frank Watson Dyson and Arthur Stanley Eddington, the leaders of the two expeditions, presented their results, which confirmed Einstein’s prediction that light is deflected by the warping of the fabric of spacetime and which superseded Newton’s theory of gravity.1 The announcement resulted in headlines in the Times of London and in the New York Times and an extraordinary wave of worldwide interest that made Einstein an international celebrity almost overnight.

Every drama has an antagonist. A number of modern commentators have argued that Eddington’s bias in favor of Einstein and general relativity motivated him to over-interpret the data of the 1919 eclipse in Einstein’s favor.2,3 However, this overlooks the contribution of Dyson, chief organizer of the expeditions, who did not share Eddington’s alleged bias.4

The perception that Eddington was a naïve theorist let loose on a precision experiment is, for starters, false. Eddington was quite accustomed to observational work from his time as Chief Assistant at the Royal Observatory, Greenwich. In particular, he was familiar with differential astrometry, the skill required to measure the deflection of starlight at the 1919 eclipse. Indeed, letters between Eddington and Dyson show that he was, in some respects, the gatekeeper of good experimental procedure as the two of them wrote up the 1919 data for publication.5 He was, in fact, something of an expert on data analysis, although ironically the term Eddington bias is still used today to describe a kind of selection bias in survey work, against which he was the first to warn astronomers.

But why was Eddington so enthusiastic about general relativity, or rather, so eager to test the traditional Newtonian theory? There is considerable ambiguity in interpreting Newton’s gravitational theory in light of special relativity. Since mass, for instance, varies with the relative state of motion of the observer, Newton’s law of gravitation will be slightly different when calculated for a stationary Earth than if one allows for the motion of Earth about the Sun. The same can be said about the motion of the solar system through interstellar space. Einstein’s general relativity, by contrast, offered a clear-cut solution to the problem, because his equations are invariant in any coordinate system. Why wouldn’t Eddington entertain the hope that this new theory would prove successful? In the same way, an observer who discovers a new class of object might wish that it will prove to be a useful standard candle for cosmic distance measurement. This wish is no more nor less biased than Eddington’s apparent hopes for relativity theory.

We know that some astronomers who worked on the light deflection experiment were “biased” the other way6 – that Einstein’s prediction would not be sustained by the data – yet these observers are thought to have reined in their prejudices. There is no reason Eddington could not have done the same. He himself said that he was open to any experimental result in 1919.7 Eddington’s contribution to one of the most influential research announcements of the 20th century should not be tainted by unfounded accusations that he was incapable of keeping an open mind. 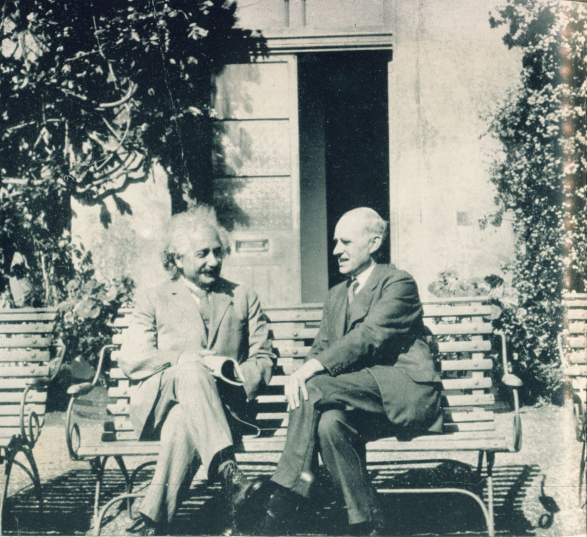 Figure 1. Prominence of the Sun visible during the May 29, 1919, eclipse as observed by Eddington from Principe (Courtesy of Charlie Johnson).

Figure 2. Einstein and Eddington together at the Cambridge Observatory during a visit by Einstein many years after 1919 (Reproduced from Douglas, A. Vibert. 1957. The Life of Arthur Stanley Eddington. Nashville: Nelson, Plate 11, 115).