This post is adapted from a HEAD press release: 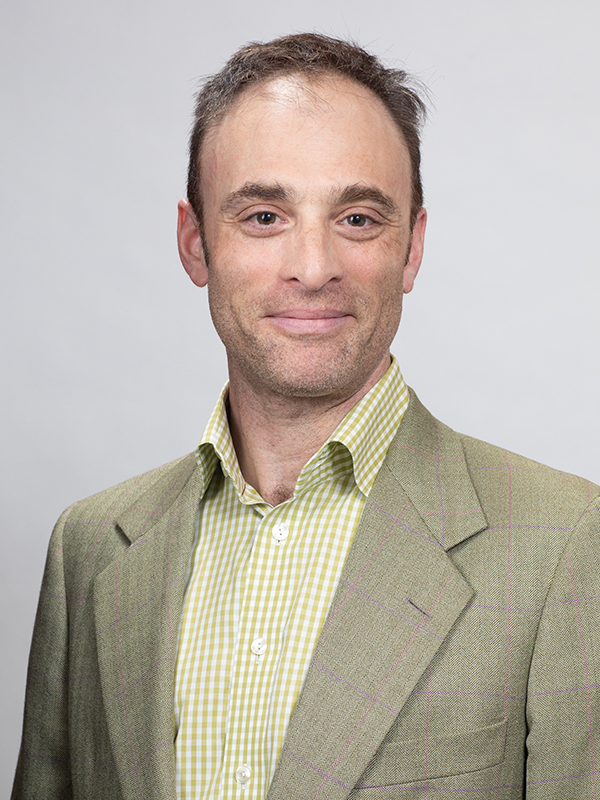 The top prize in high-energy astrophysics has been awarded to Sheperd S. Doeleman of the Center for Astrophysics | Harvard & Smithsonian and the Event Horizon Telescope team for the landmark image and analysis of the first "shadow" of a black hole.

The Event Horizon Telescope, or EHT, is a planet-scale array of ground-based radio telescopes that was designed to capture images of black holes. In April 2019 the EHT collaboration announced that it had successfully taken the first picture of the black hole at the center of the Messier 87 galaxy, with the results published in a series of six papers in the Astrophysical Journal Letters. The image, a bright ring formed by light bending around the black hole, quickly circled the globe, appearing across the front pages of newspapers and throughout social media. The 2020 Rossi Prize recognizes this historic scientific achievement.

“After nearly two decades of planning and work, it was exhilarating to see the EHT images so clearly confirm a fundamental prediction of Einstein’s theory of gravity,” said Doeleman. “We can now visualize and study supermassive black holes all the way down to their event horizons. It’s a remarkable breakthrough made possible by a global collaboration of researchers and the support of many funding agencies and foundations.”

The prize is in honor of Professor Bruno Rossi, an authority on cosmic ray physics and a pioneer in the field of X-ray astronomy. The Rossi Prize (see list of previous recipients) includes an engraved certificate and a $1,500 award. Dr. Doeleman will give a prize lecture at the 237th AAS meeting in Phoenix, Arizona, in January 2021.