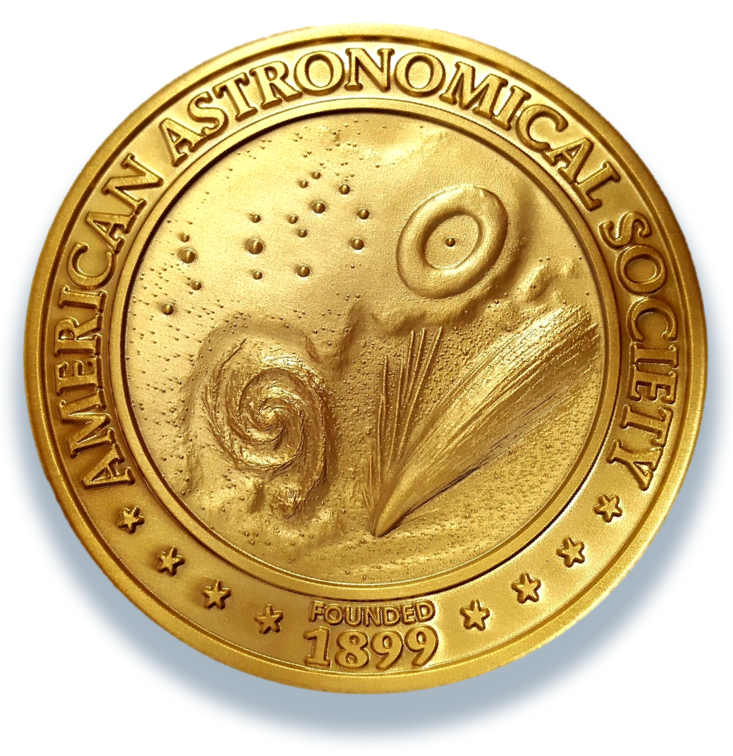 The latest Chambliss Astronomy Achievement Student Awards poster competition, which occurred in January during the 229th AAS meeting in Grapevine, Texas, was quite exciting and informative! There were 113 undergraduate students and 62 graduate students entered in the competition — all of whom are junior members of the Society (a requirement to be in the competition). We had nearly 200 members volunteer to judge the posters. Student posters were evaluated during the morning coffee breaks and afternoon poster sessions Wednesday through Friday during the meeting.

For many students in the competition, this was their first time presenting at an AAS meeting, as well as their first time attending an AAS meeting. And though many a student may have been nervous, as usual judges expressed that being a Chambliss judge and talking with students about their work was a very rewarding, fun, and gratifying experience. Being a judge not only allowed them to interact with students but also allowed them to focus on some science for which they might otherwise not have had time.

So, if you haven't signed up to judge student posters in the past or in a while, I encourage you to do so in the future — the more judges we have, the fewer posters each judge is responsible for judging! Your next opportunity will be at the 230th AAS meeting in Austin, Texas, 4-8 June 2017.

Here are the results from Grapevine:

Congratulations, all! On behalf of our Society and all of the students who entered the AAS 229 Chambliss competition, I would like to thank our volunteer judges, with a special thanks to those who volunteered onsite to replace judges who had last-minute schedule changes. I would also like to thank the AAS Executive Office staff who help to make this very important competition such a big success.