#DPS2022 promises to provide a lively environment, a jam-packed scientific schedule, and the chance to reconnect once again with colleagues and friends.

Note: To view detailed session information, you must log in on the "Block Schedule" page. You can also build your itinerary once you are logged in. 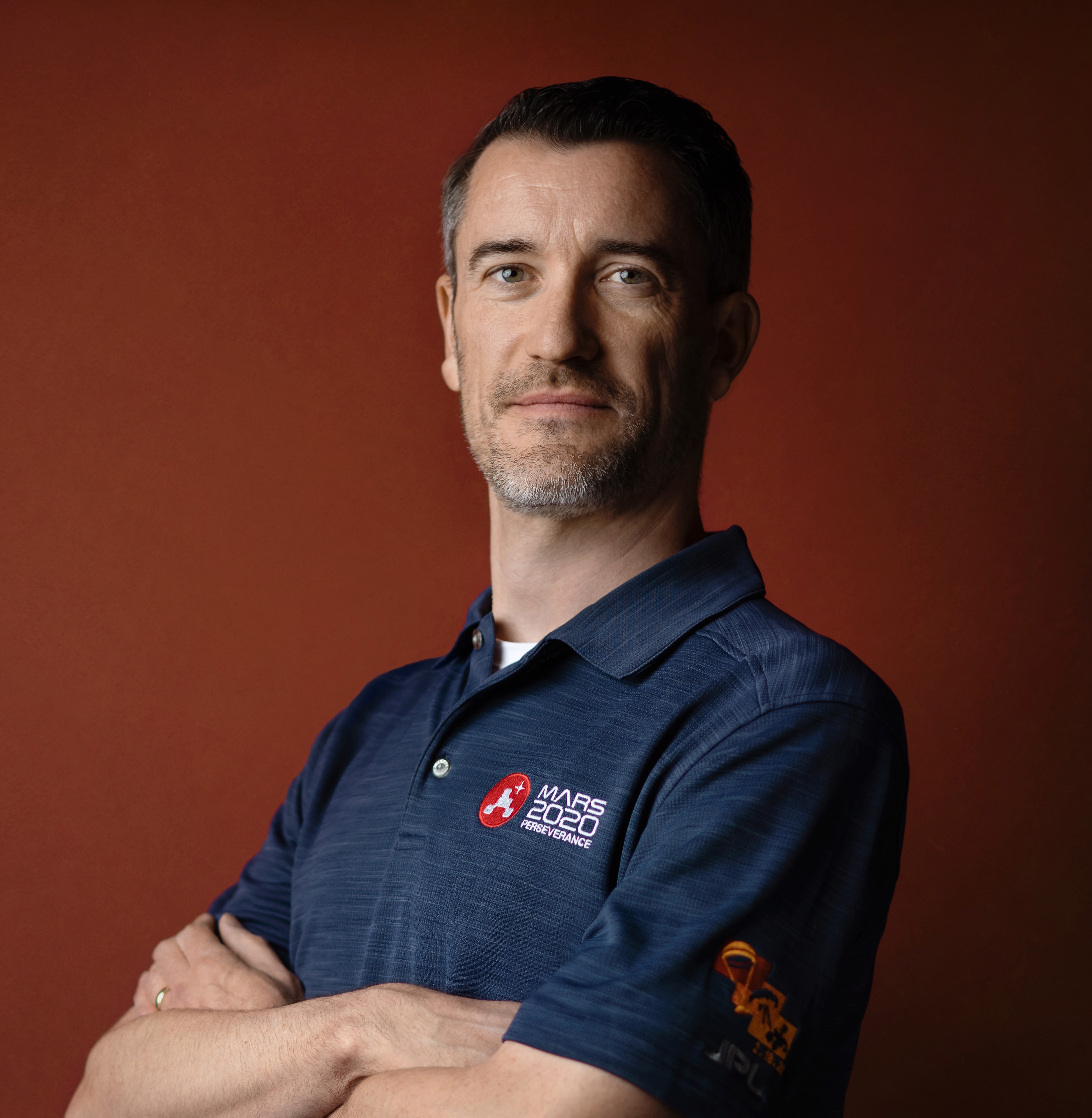 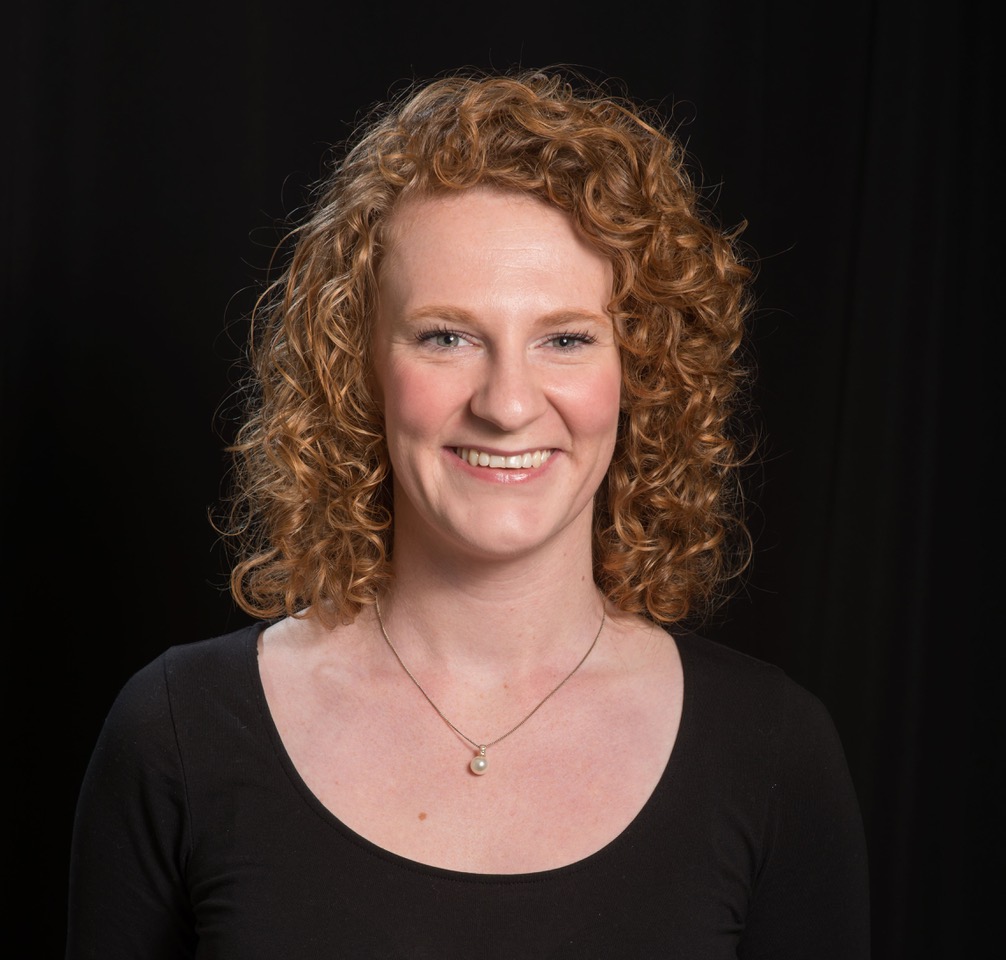 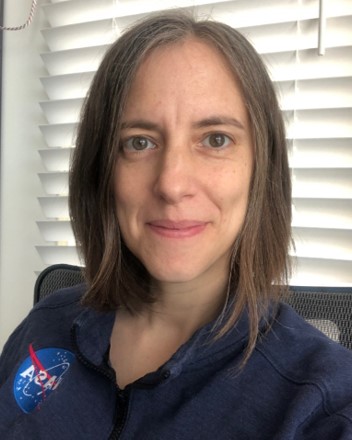 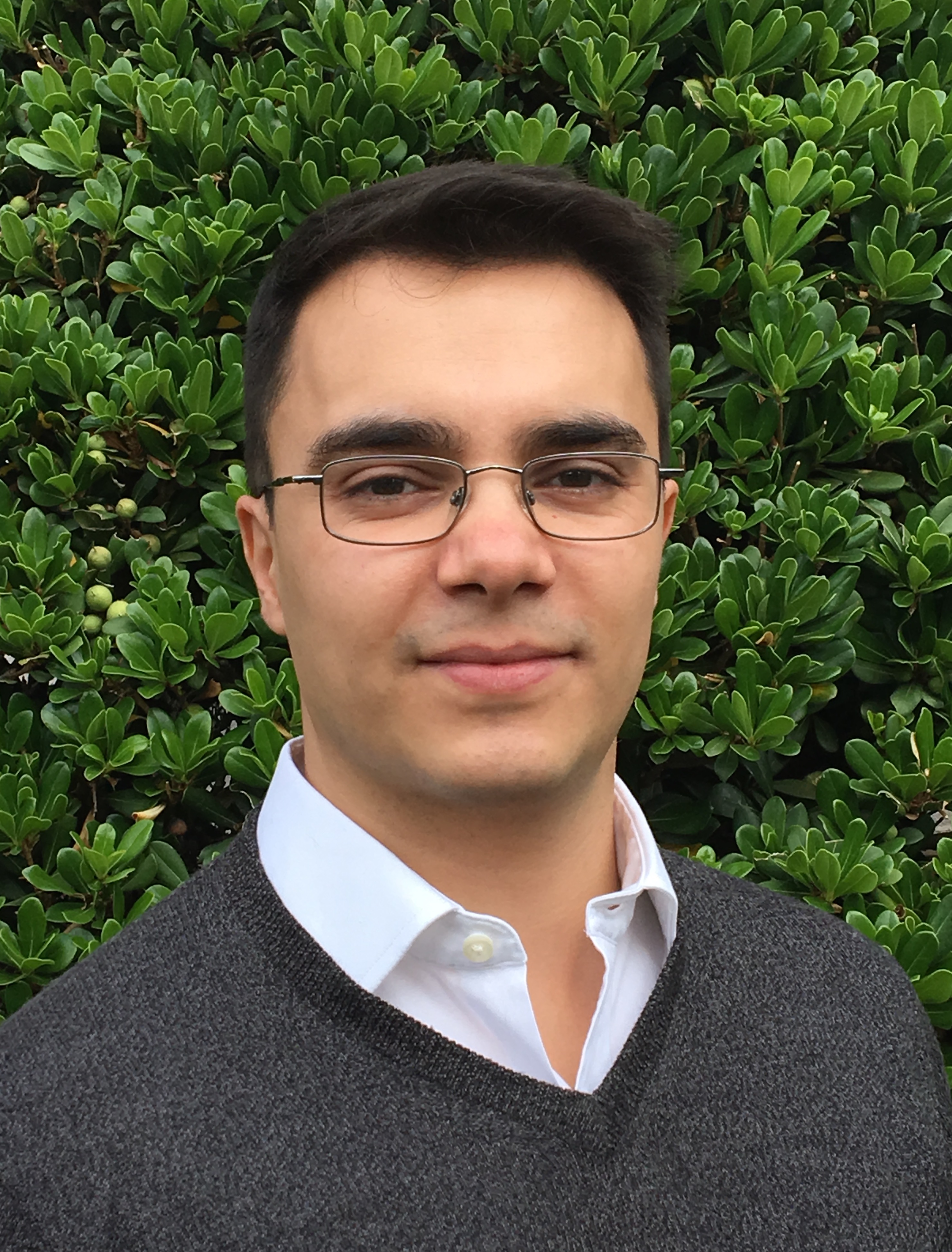 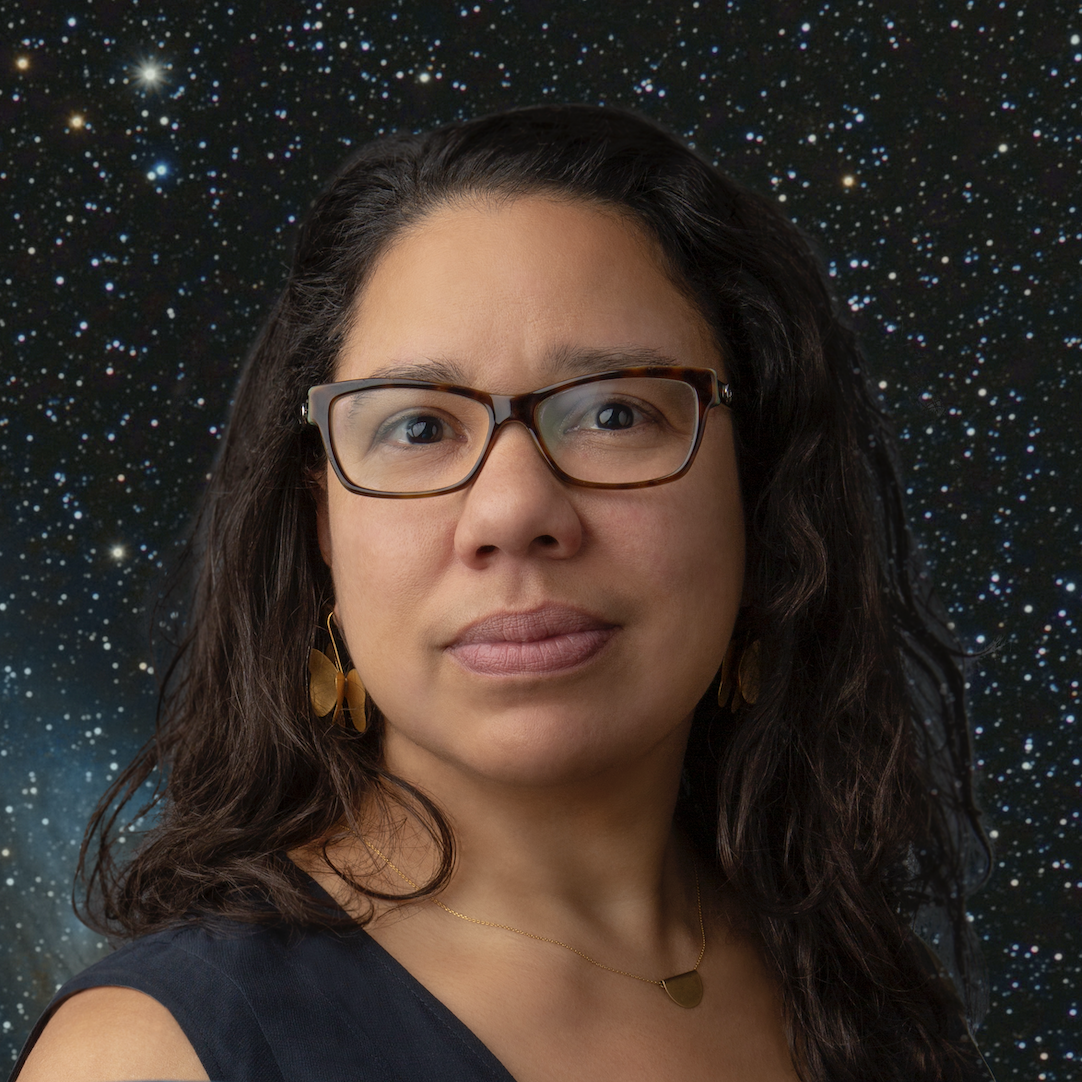 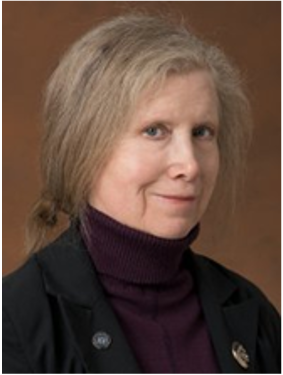 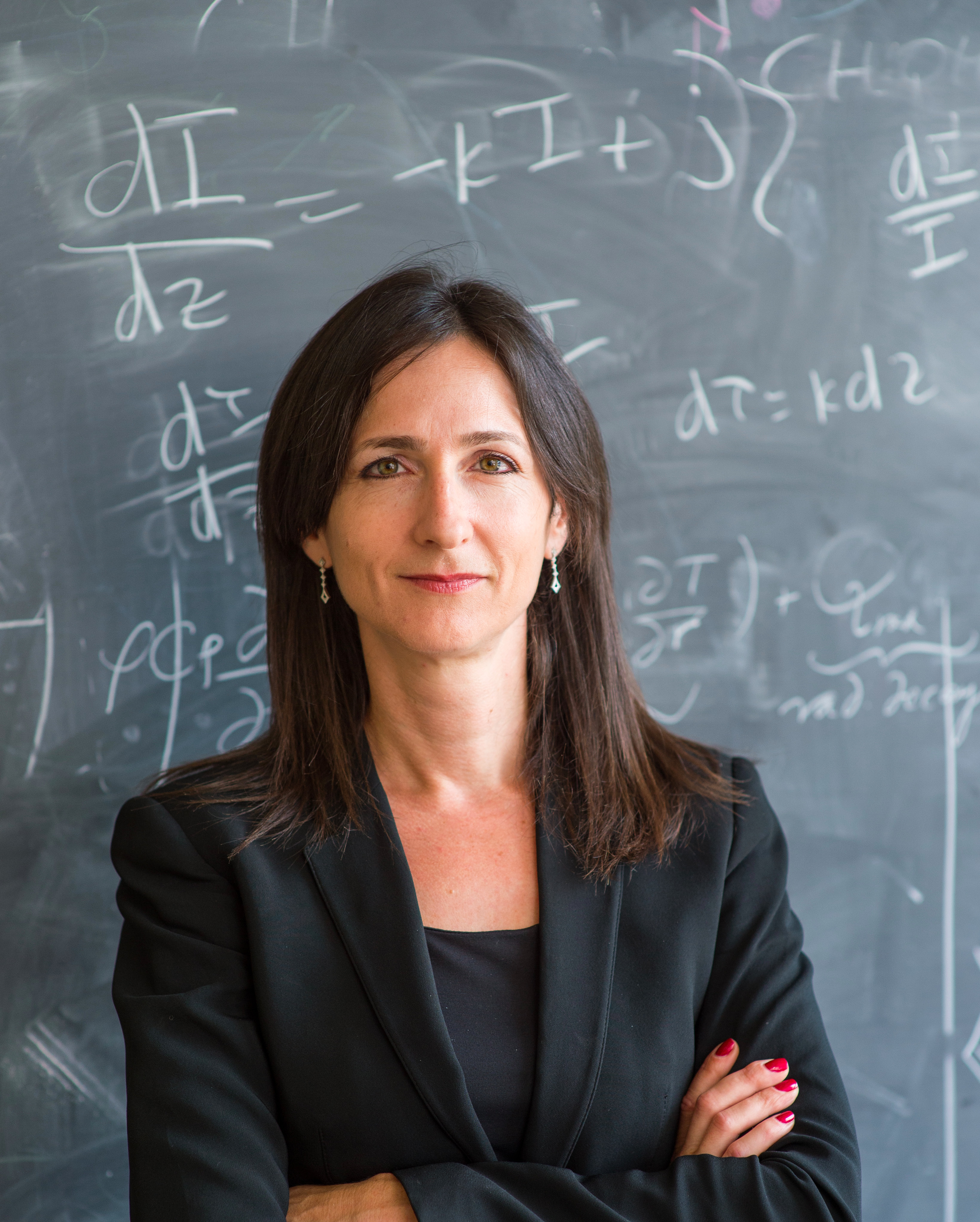 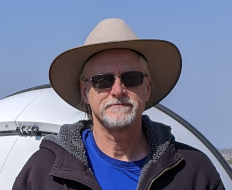 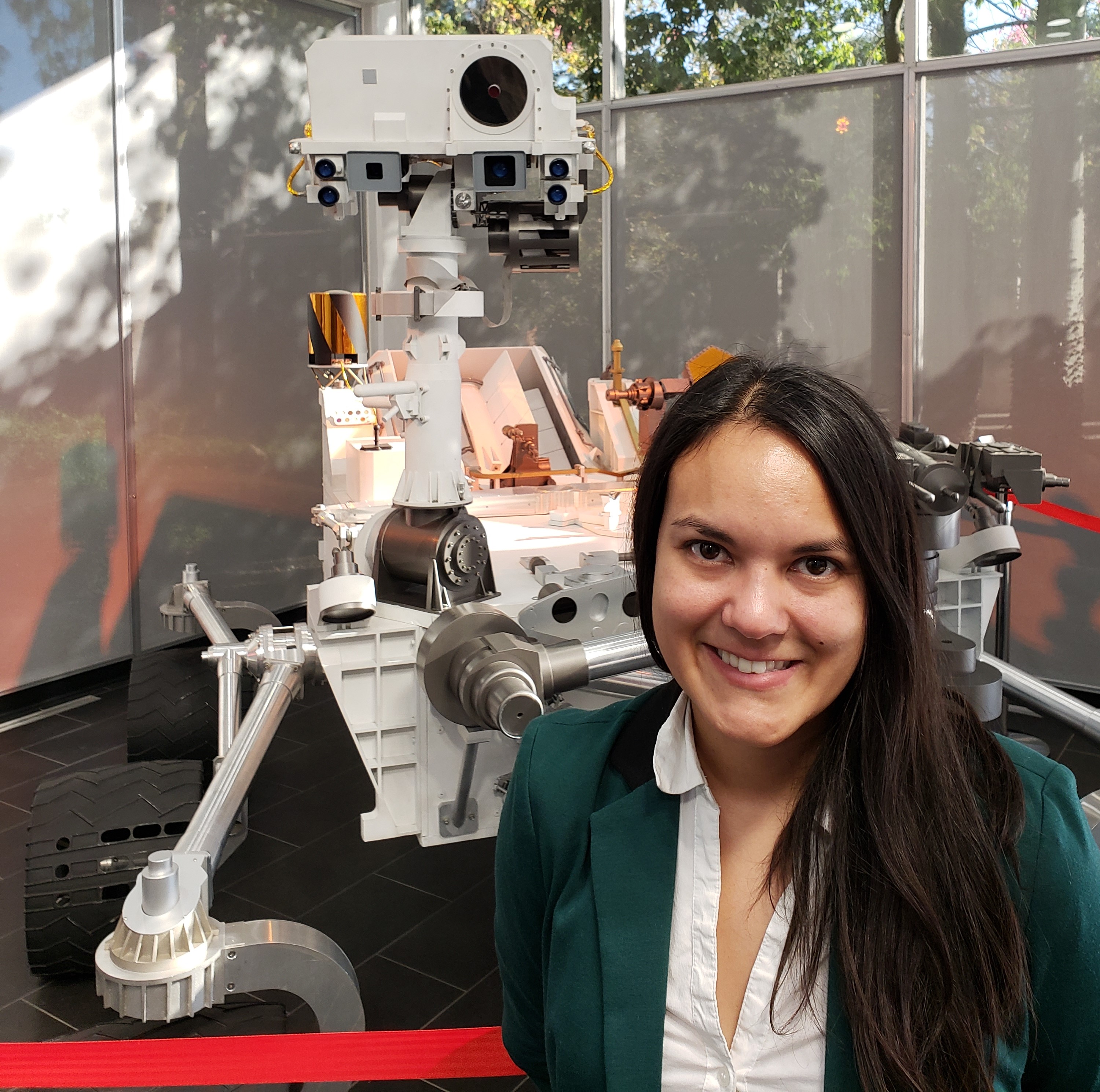 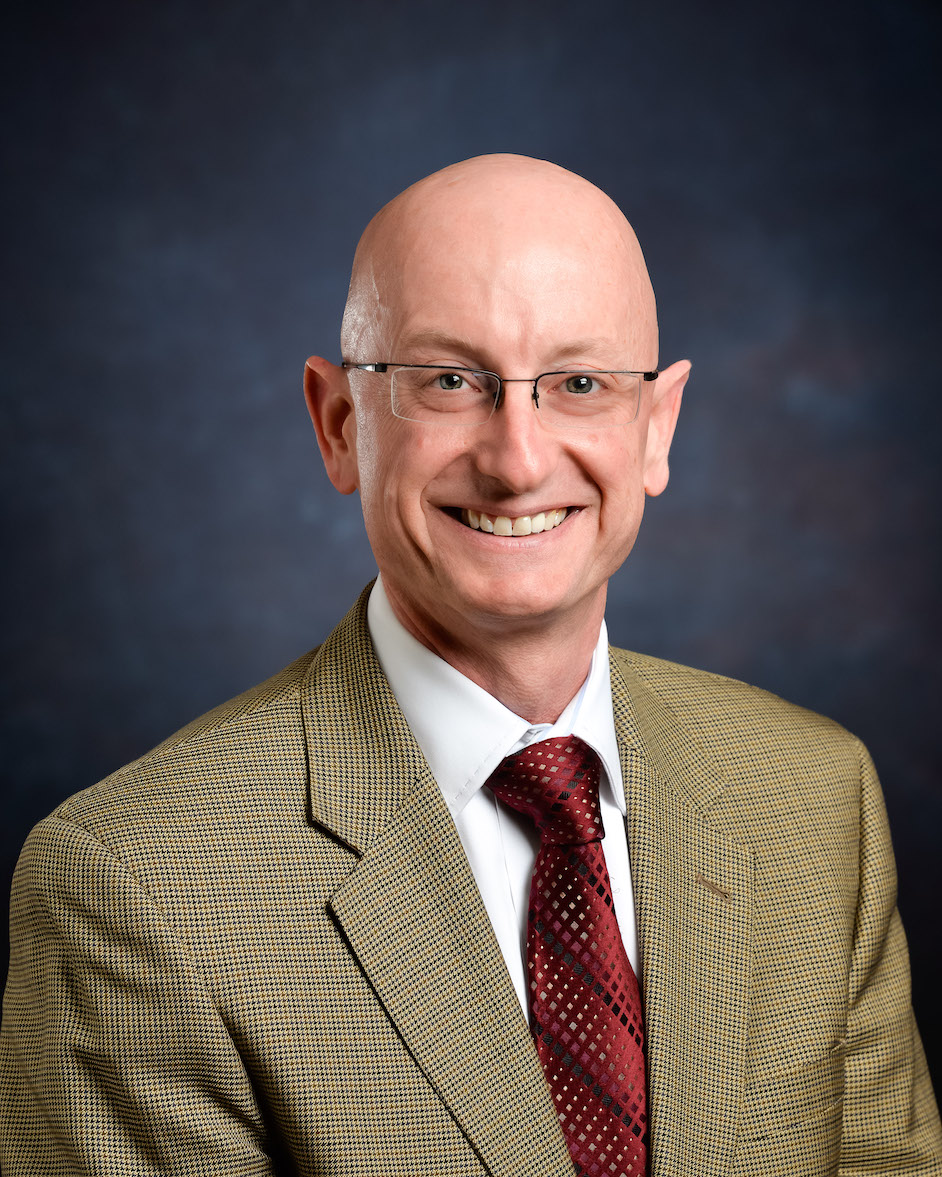 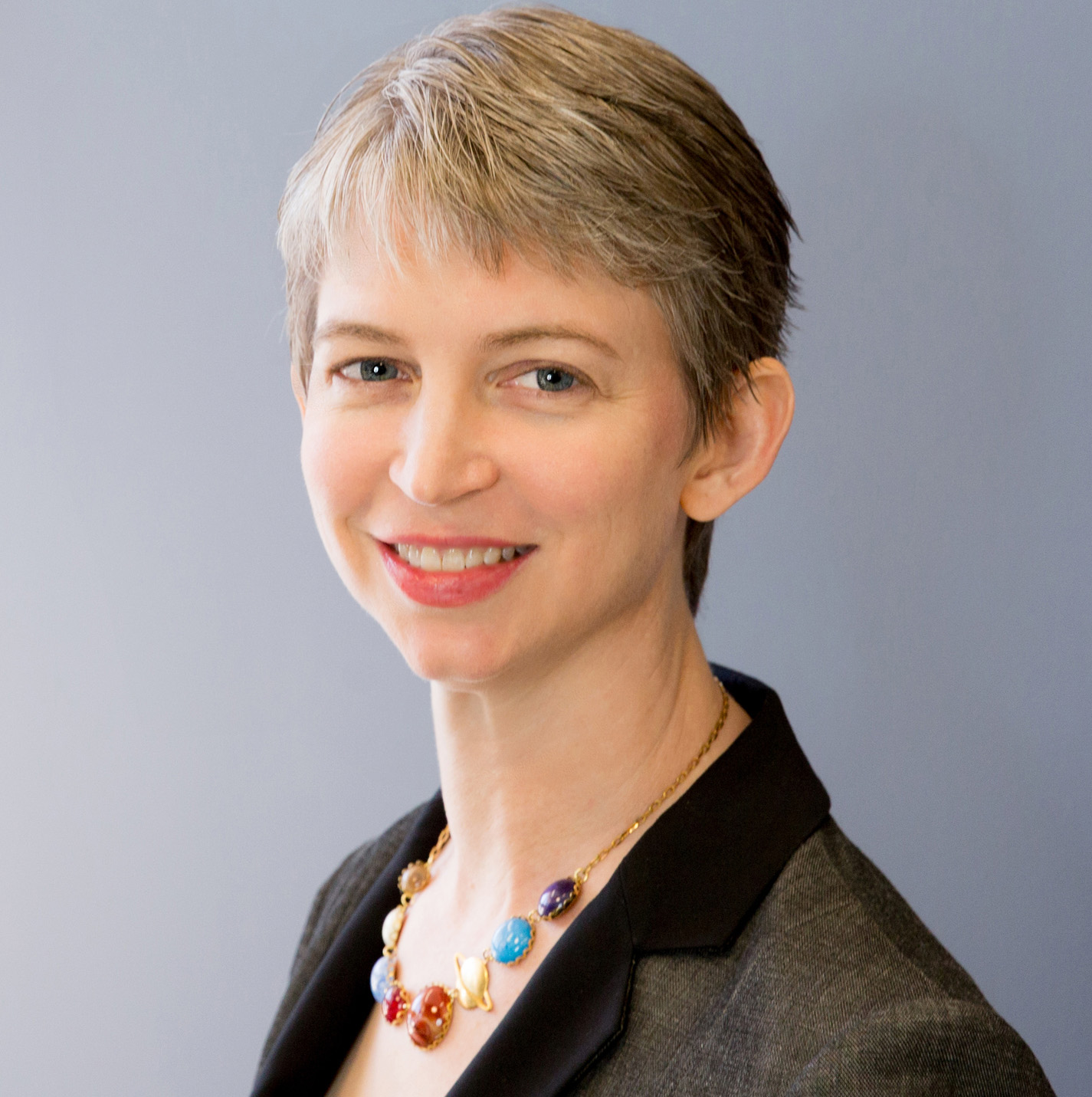 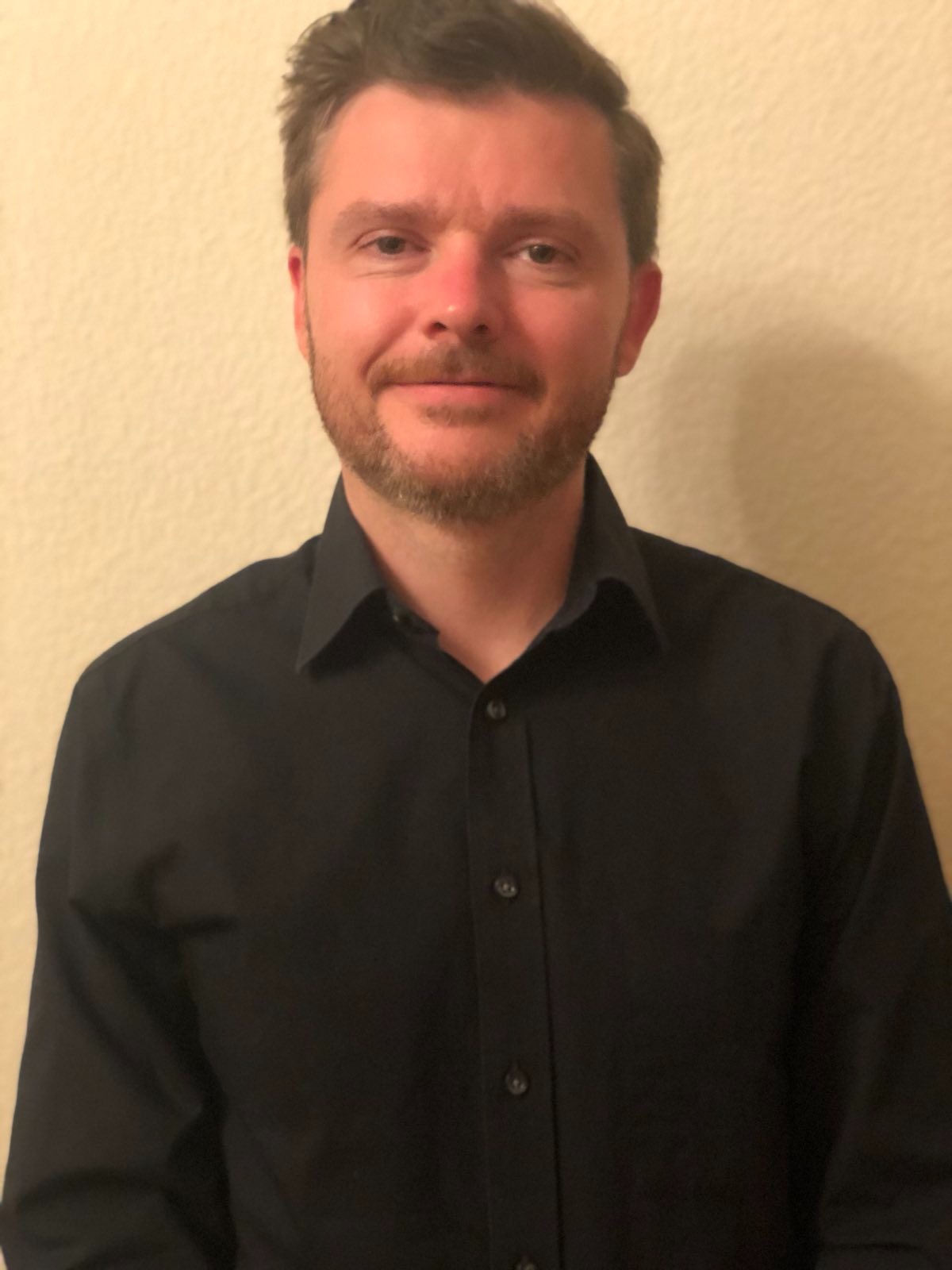 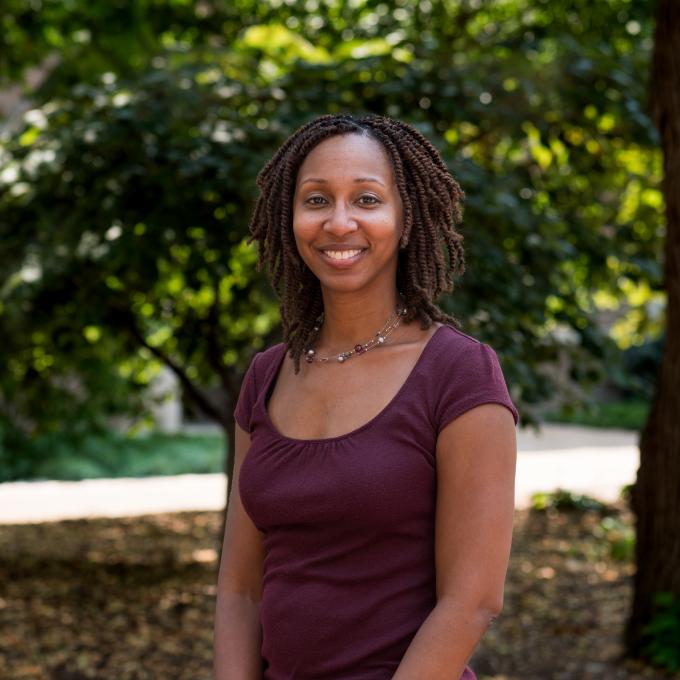 In late 2021, scientific innovation took the next step on the journey into space. The James Webb Space Telescope (sometimes called JWST or Webb) was launched into space on an Ariane 5 rocket from French Guiana on Christmas Day (25 December 2021). JWST has unprecedented sensitivity and angular resolution, and will be the premier space-based facility for near- and mid-infrared astronomy (0.6-28.5 micron) for the next decade or more. The 6.5-meter telescope is equipped with four state-of-the-art instruments which include imaging, spectroscopy, and coronagraphy. These instruments, along with the telescopes moving target capabilities, have begun to return amazing spectra and images of our Solar System, some of which are now accessible for the broader scientific community.

The second call for General Observer (GO) proposals will be released in November 2022, with a submission deadline in January 2023.

In this workshop, we will provide a brief status update on the observatory, performance and capabilities and highlight early science observations now available for JWST. After a tutorial on how to access these data and an overview of the data analysis tools, we will give a detailed orientation to the proposal planning system. This will include demonstrations of the Astronomers Proposal Tool (APT) and the Exposure Time Calculator (ETC) relevant for Solar System proposals.

Join this conversation on engaging culturally diverse audiences with your outreach activities. During the workshop, participants will work with colleagues to examine issues surrounding diversity and inclusion. Participants will discuss ways to engage culturally diverse youth and families in their communities in planetary science and exploration. Participants come away with actionable strategies and hands-on planetary engagement activities.  The Culturally Inclusive Planetary Engagement workshop will be facilitated by members of the Planetary Resources and Content Heroes (ReaCH) project. 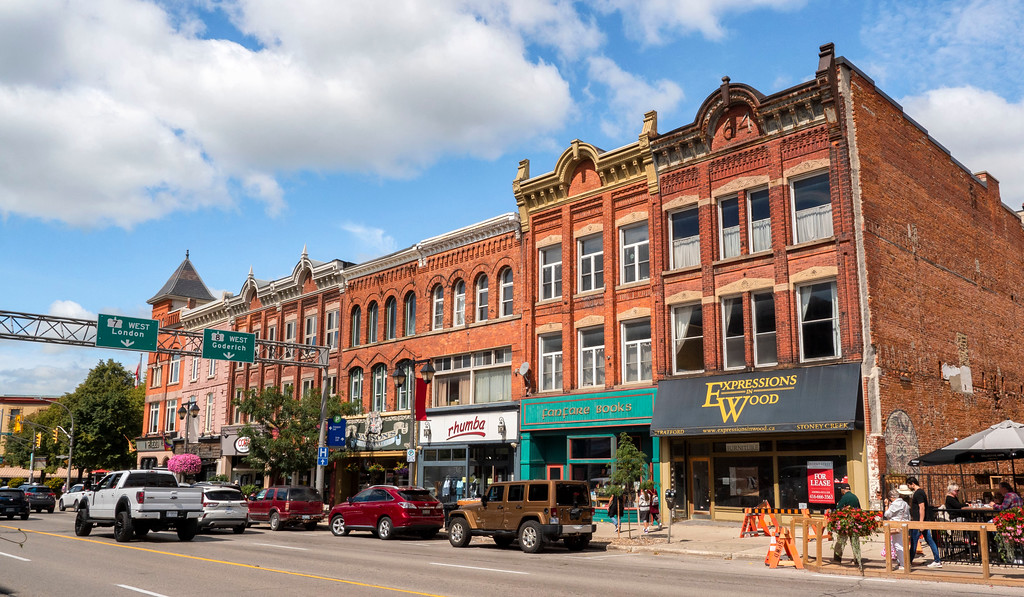 Sunday's welcome tour will depart from the Convention Centre on a school bus at 12:30 pm for the 45-minute drive to Stratford-on-Avon. There will be time for you to attend a performance of "Richard III" at the Tom Patterson Theatre, "Hamlet-911" at the Studio Theatre, “Chicago" at the Festival Theatre, or “Little Women” at the Avon Theatre. Others may choose to spend a leisurely afternoon strolling along the river and through the shopping district. The bus will return to London at 6:00 pm. 30 people minimum, 45 people maximum, $15 USD/person

Purchase your theatre tickets separately from the Stratford Festival website as soon as you can, because these shows are usually sold out. 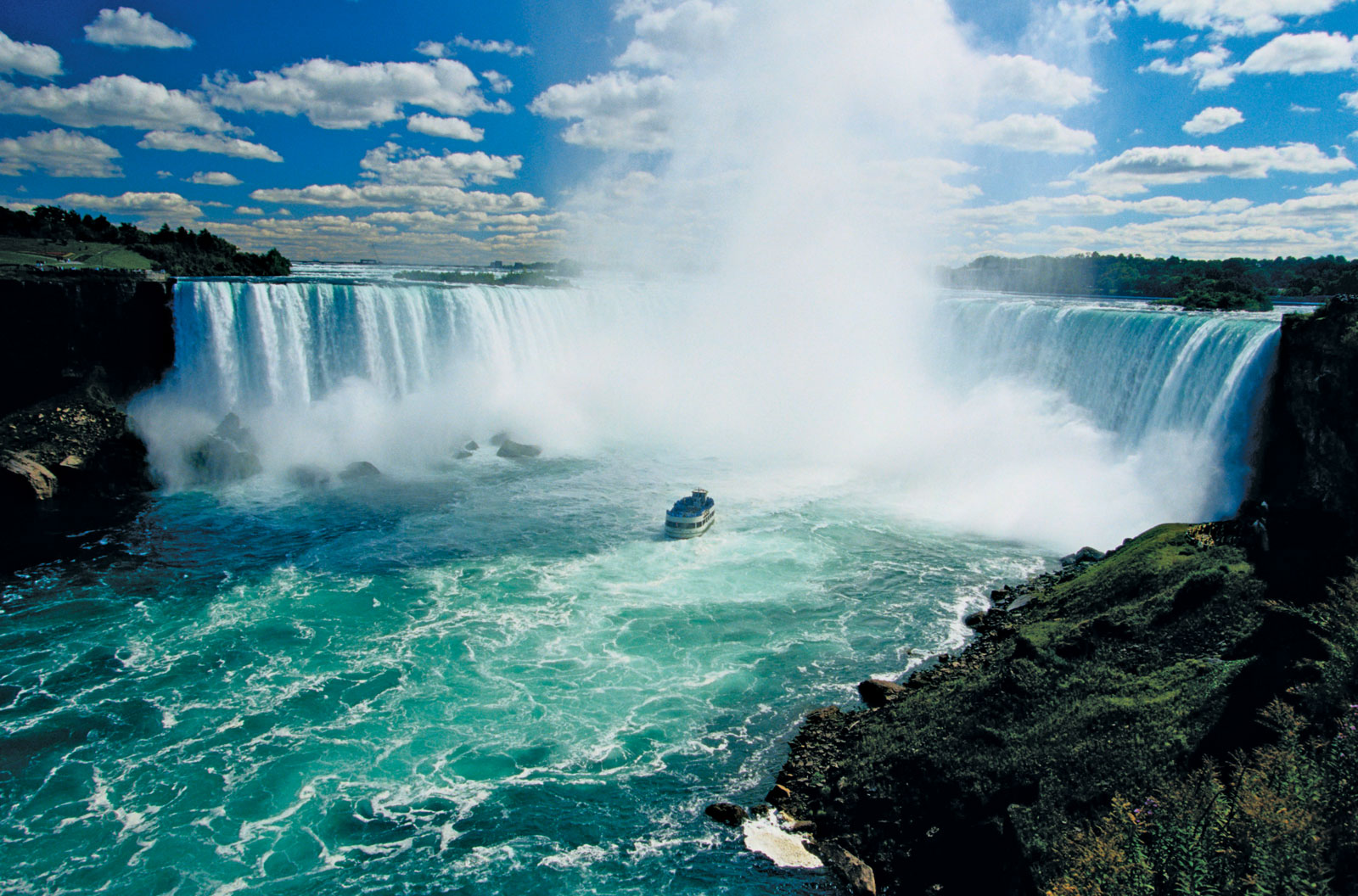 Saturday's wrap-up tour will depart from the Convention Centre on a highway coach at 9:00 am for the two-hour drive to Niagara Falls. Lunch will be provided (vegan and gluten free options are available), before arriving at the Falls. The afternoon may include a boat ride to the base of the Falls or a visit to the power station museum. The tour will then continue along the Niagara River with stops at the Aerocar Scenic Viewpoint and, time permitting, at Brock's Monument. The bus will return to London at 6:30 pm. 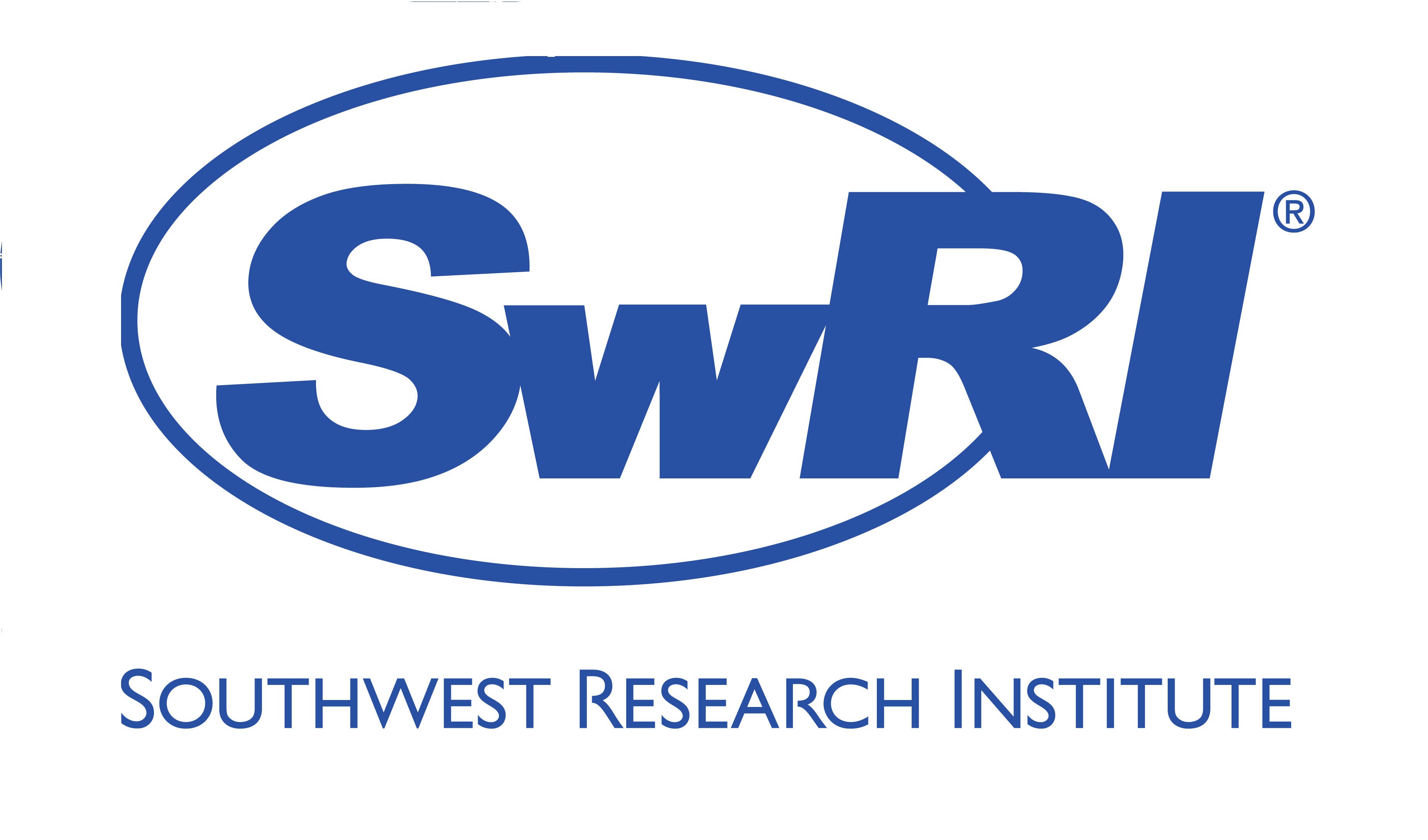 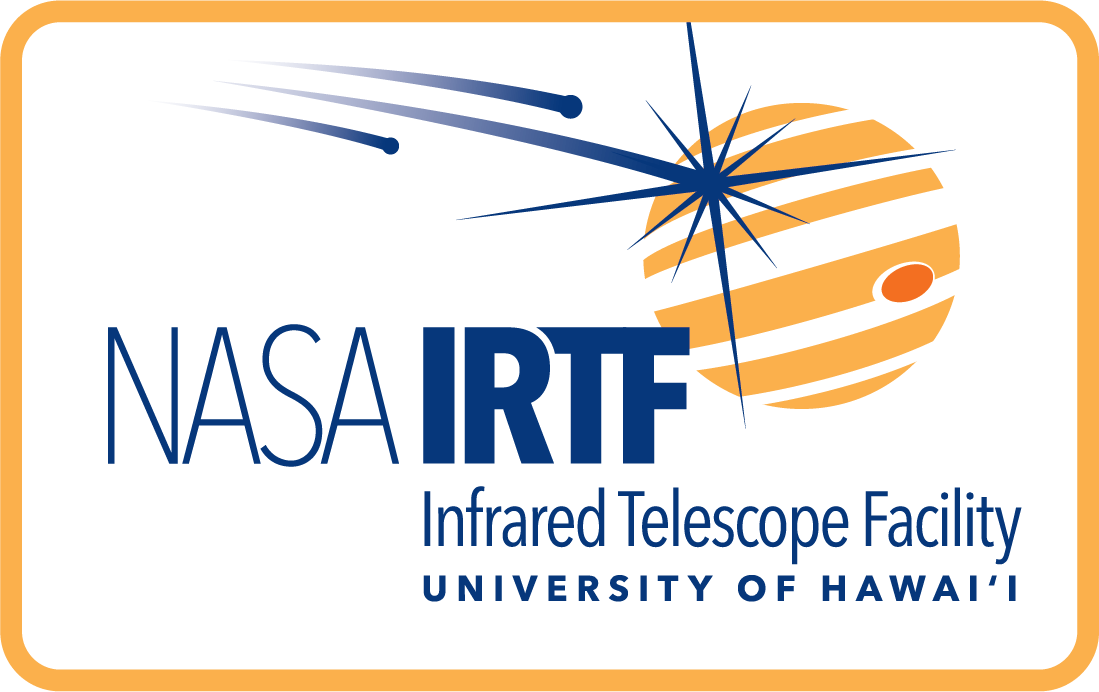