The Joseph Weber Award for Astronomical Instrumentation is awarded to an individual, of any nationality, for the design, invention, or significant improvement of instrumentation (not software) leading to advances in astronomy. No restrictions are placed on a candidate's citizenship or country of residency.

Donate to the Joseph Weber Award for Astronomical Instrumentation Fund 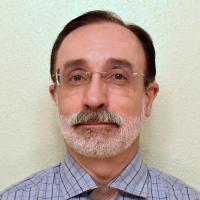 For his significant and innovative contributions to the technology of photon counting detectors and the impact these instruments have had on advancing our understanding of the universe. 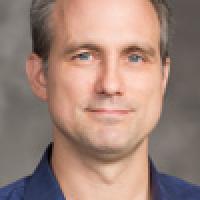 For his pioneering work in high-angular-resolution studies with long-baseline optical interferometry, which have moved the field from measurements in visibility space to true imaging and opened up a new window on stellar astrophysics. 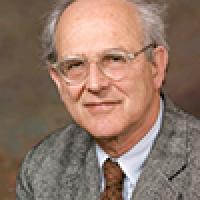 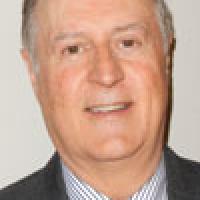 For more than 30 years at the forefront of the development of advanced infrared sensor arrays and for his leadership in the design, construction, and deployment of innovative infrared instruments that have had widespread and fundamental scientific impact 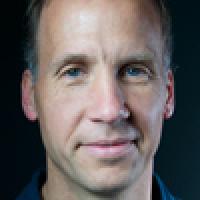 For his development of low noise “spider web” bolometers that enable a broad range of submillimeter and millimeter observations with ground-based, balloon-based, and space-based instruments, leading to critically important measurements of the cosmic micro 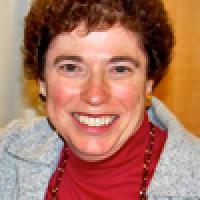 For co-inventing sodium-laser-guide-star adaptive optics and for shepherding adaptive optics, which takes the "twinkle" out of starlight, from its roots in classified space surveillance to its prominence today as an essential technology on large telescope 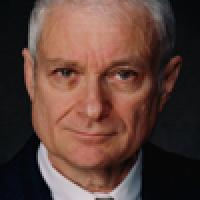 In recognition of his seminal innovations that have helped define modern-day radio astronomy, including digital auto-correlation spectrometers and cryogenic low-noise amplifiers and mixers.