The Chambliss Amateur Achievement Award is for an achievement in astronomical research made by an amateur astronomer — that is, a person not employed in the field of astronomy in a professional capacity — and who is resident in North America. The key factor in deciding the recipient will be that the work contributes to the advancement of the science of astronomy. The award consists of a silver medal. 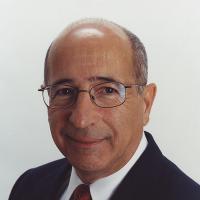 For his outstanding observational, computational, and educational contributions to exoplanet studies. 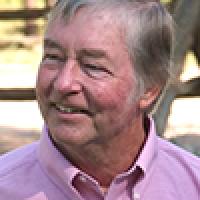 For his successful recreation of, and improvement upon, Eddington's iconic deflection-of-light experiment during the 2017 total solar eclipse, which represents a tour de force in careful observing and calibration. 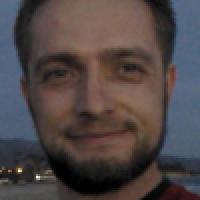 For significant contributions to exoplanet research as a leading member of the Zooniverse Planet Hunters program, including painstaking examination and independent reanalysis of Kepler data through which he discovered several new exoplanet candidates as w 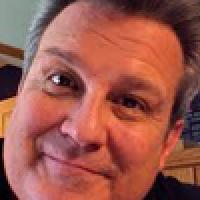 For his multiyear Z CamPaign dedicated to the long-term study of Z Camelopardalis stars, the results of which, published in the Journal of the American Association of Variable Star Observers, promises to have a long-lasting impact on the field of accretio 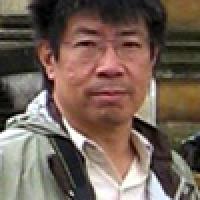 For his work in the Kepler Mission's Planet Hunters program that has been instrumental in the discovery of several planets that had been missed by the Kepler pipelines. 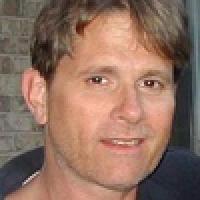 For his efforts in developing and leading the Puckett Observatory World Supernova Search program to understand some of the most important and intriguing objects in the Universe, and the advancements in astrophysics and cosmology that have been made possib