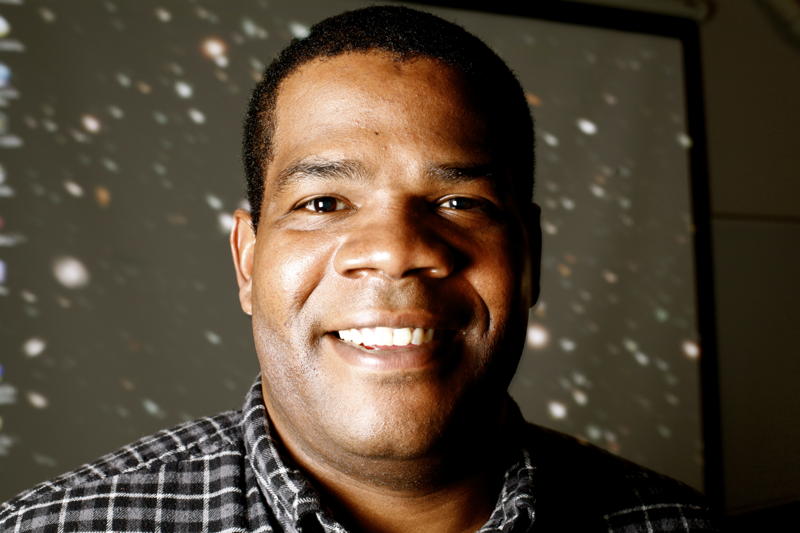 "I've always liked the quote, 'Some people feel the rain; others just get wet,' probably by Roger Miller. A reminder that 'storms' are a part of life, to embrace and learn from."

Areas of Scientific Interest: I am primarily concerned with clues to the nature of supernova progenitors through bulk analyses; rates, environmental effects (star formation, metallicity, etc.), and the global evolution of these properties over the history of the universe. I am also involved in projects on four robotic telescopes; three in space — The Hubble Space Telescope (HST), The James Webb Space Telescope (JWST), and The Roman Space Telescope — and The RCT 1.3-meter on the ground.