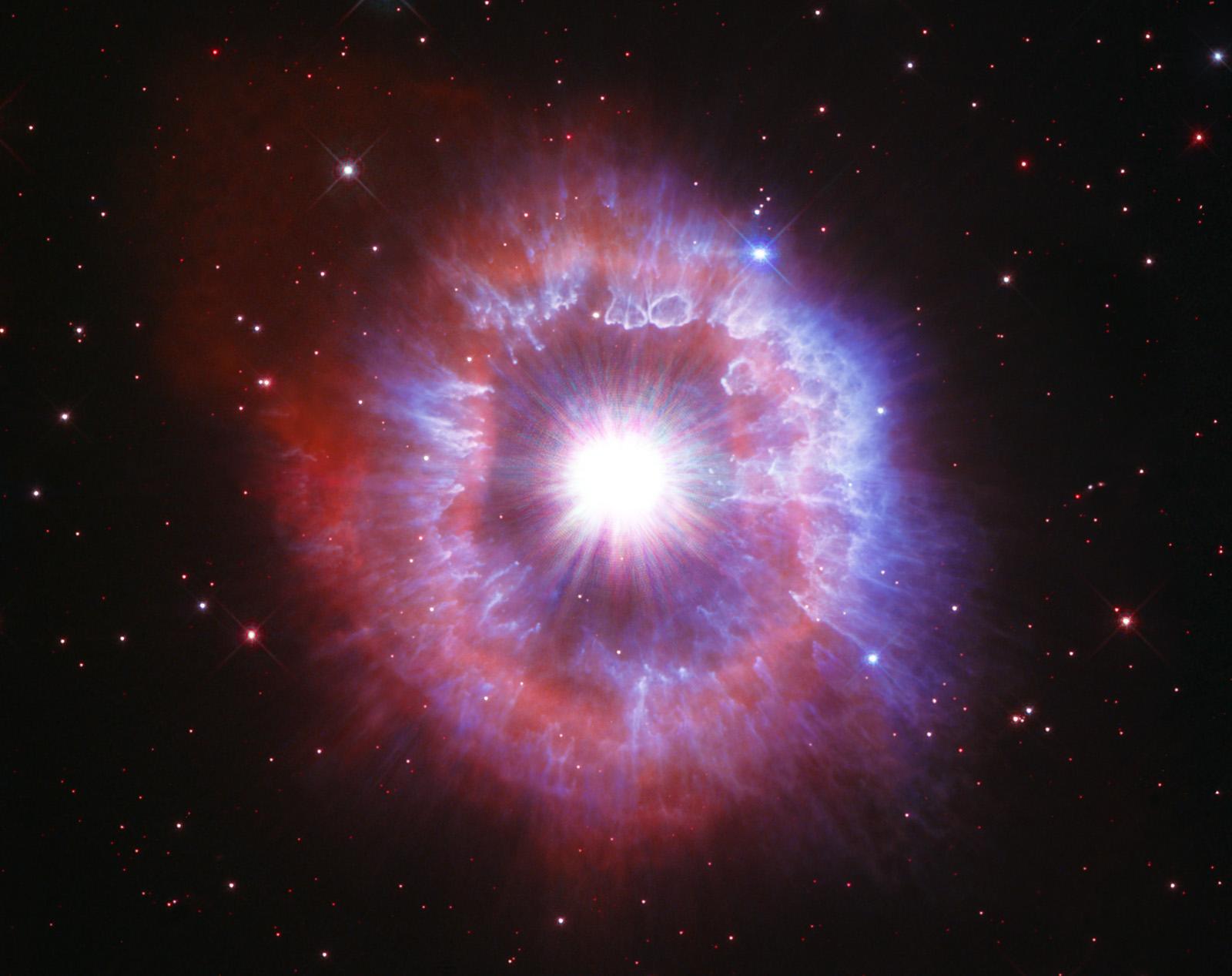 Astronomy in the News

The mighty blue giant AG Carinae is not your normal star. One of the brightest stars in our Milky Way galaxy, AG Carinae is 70 times more massive than the Sun and sizzling hot, shining a million times brighter. A giant eruption some 10,000 years ago created the beautiful, expanding shell of dust and gas seen here. The Hubble Space Telescope snapped an image of this particularly large outburst to commemorate the 31st anniversary of the Earth-orbiting observatory's launch into space. AG isn't the only massive, brilliant, eruptive star in Carina; see the AAS Nova article about its cousin Eta Carinae. [NASA, ESA, STScI]

Joining the AAS community provides you special access to:

Publishing
AAS provides publishing opportunities and exclusive content.
Jobs
Our Job Register is #1 in the astronomy field.
Education
Find career paths and career development opportunities right for you.
Meetings
The AAS Meetings are where astronomical discoveries are announced and communities are built. 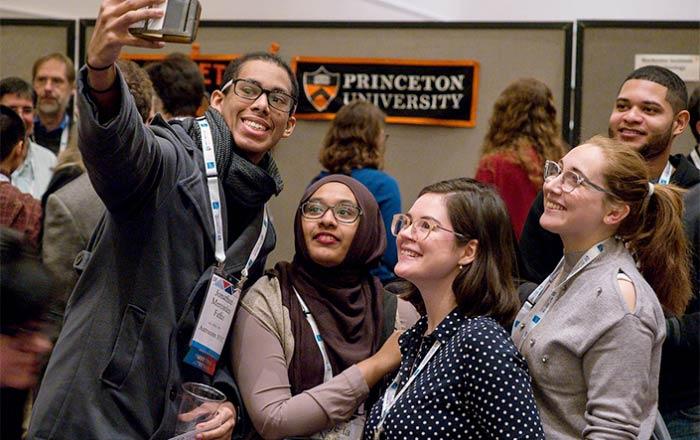 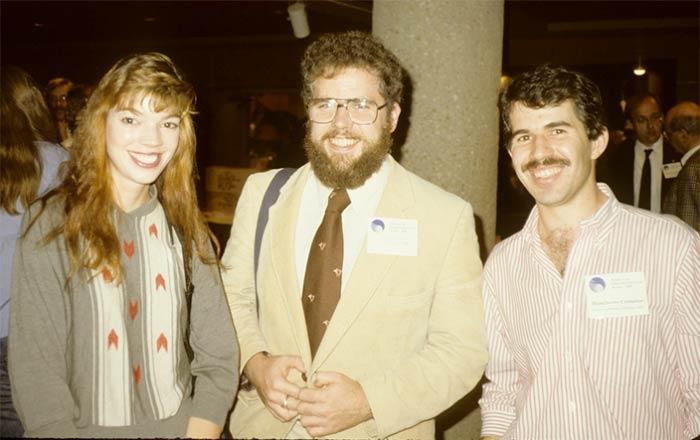 The AAS provides a community of astronomers and advocates for science

Want to get more involved with astronomy? 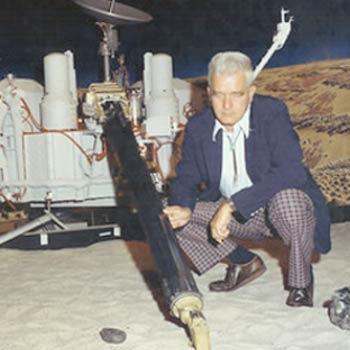 Astronomy can take you in a wide range of different careers. 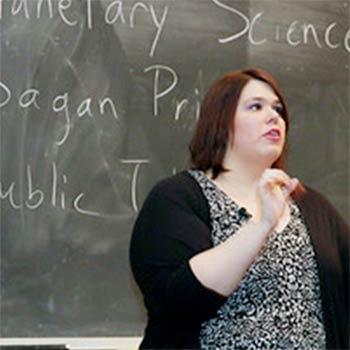 Various education workshops are held one or two days proceeding each AAS Meeting. 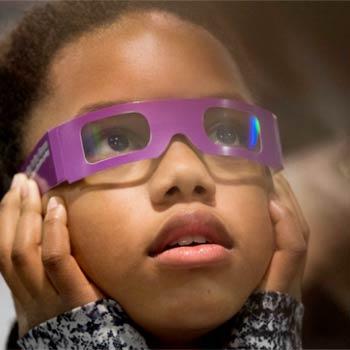 We want to empower the membership by providing information that may be helpful on your advocacy journey. 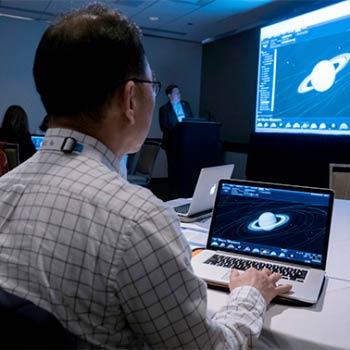 Have a say in the direction of the Society by volunteering to serve on an AAS committee.

Donating to the AAS enables us to advocate, teach, and connect current and future astronomers.

Explore Ways to Give Donate Now