This post is adapted from a press release from the professional society Out to Innovate.

Out to Innovate is proud to announce the winners of its 2022 recognition awards for lesbian, gay, bisexual, transgender, and queer (LGBTQ+) professionals in science, technology, engineering, and math. Out to Innovate has recognized exemplary individuals with LGTBQ+ Educator, Engineer, and Scientist of the Year awards for more than 15 years. These awards were initiated by the National Organization of Gay and Lesbian Scientists and Professionals, which officially became Out to Innovate in 2021. 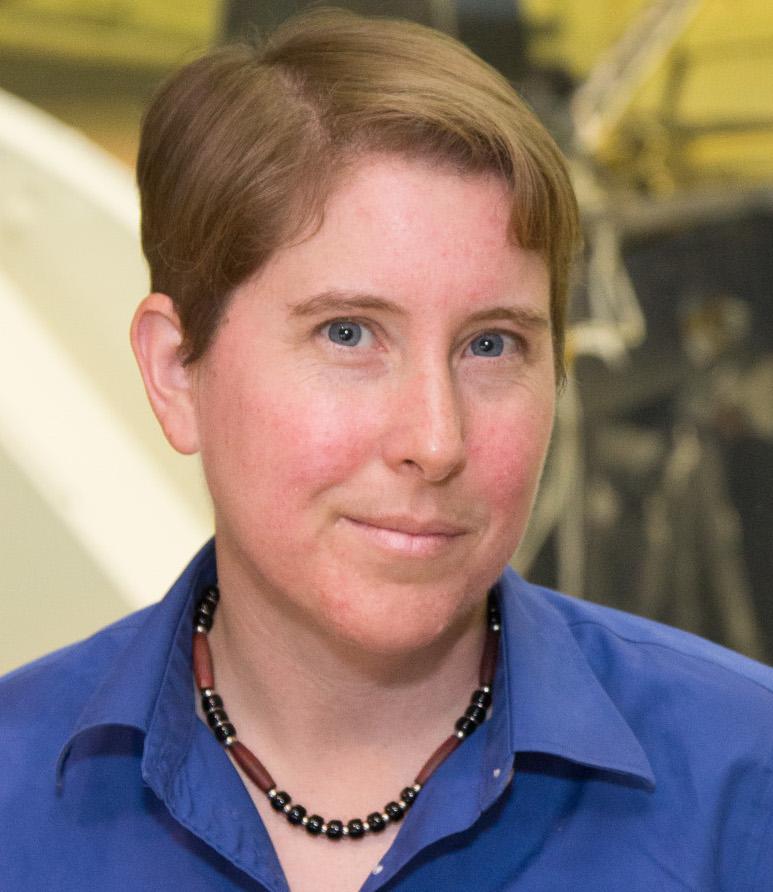 The LGBTQ+ Scientist of the Year Award recognizes an individual who has made outstanding contributions to their field through design, research, or management. This year’s award winner is Dr. Jane Rigby, an astrophysicist at the NASA Goddard Space Flight Center and the Operations Project Scientist for NASA’s JWST. Rigby earned degrees in both Physics and Astronomy and Astrophysics at The Pennsylvania State University and her PhD in astronomy from the University of Arizona. Rigby develops new techniques to study galaxy evolution, star-forming galaxies, and active galactic nuclei.

In addition to her work with JWST, Rigby and her team at NASA, with international collaborators, have led many successful research campaigns, collecting data from the Keck and Magellan Observatories and the Hubble Space Telescope. She has published over 100 peer-reviewed publications. She also has given countless professional and public presentations on her research and on JWST and served on the 2020 Decadal Survey of Astronomy and Astrophysics for the National Academies. Rigby has been recognized for her research, mentorship, and diversity-related work with awards such as the John C. Lindsay Memorial Award for Space Science.

Rigby serves as a trustee of the American Astronomical Society (AAS) and was a founding member of the AAS Committee for Sexual-Orientation and Gender Minorities in Astronomy. One letter of support noted that they “especially admire Jane’s unwavering stand that she is a *better* astronomer because she is queer…because of the leadership training she received as a LGBT activist, and because of the resilience she has developed by surviving as an LGBT person.”

When asked what advice she has for future LGBTQ+ scientists interested in research in this world and beyond, she offered: “Do fabulous science, be fabulous, and be kind.”

Out To Innovate will recognize Rigby in an online awards ceremony on May 28.