The AAS Division on Dynamical Astronomy (DDA) has announced the recipients of its 2020 Dirk Brouwer Career Award and 2020 Vera Rubin Early Career Prize. 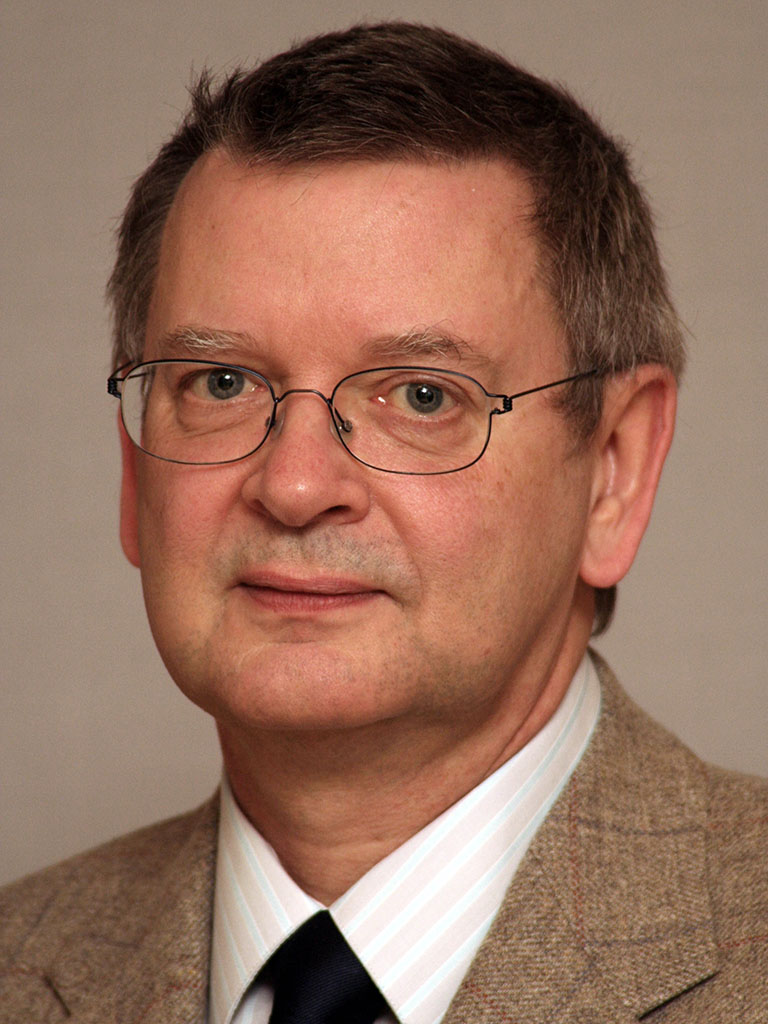 The Dirk Brouwer Career Award recognizes annually a major contributor to the field of dynamical astronomy who demonstrates excellence in scientific research, has had a proven impact and influence in the field, as well as demonstrates excellence in the teaching and training of students and provides outstanding advancement and other support of the field through administration, public service, or engineering achievement. The 2020 recipient is Professor Emeritus Lennart Lindegren of Lund University.

Lindegren has made a profound impact on the fields of astrometry and celestial mechanics. In a career spent working as part of large collaborations, his personal contributions have been significant and far-reaching, not only pioneering new observational techniques but also solving extraordinarily complicated data-reduction and analysis challenges. He established the innovative methodology by which a map of the sky can be synthesized from telemetry from a scanning satellite, and he was central to the production of the Hipparcos, Gaia DR1, and Gaia DR2 catalogs, which have provided unprecedented sources of discovery and new understanding.

Having obtained his PhD at Lund University in 1980, Lindegren went on to spend most of his professional life at Lund, where he was a much-appreciated member of the teaching staff and famous for explaining complex problems. He served as Director of Lund Observatory for six years and mentored numerous PhD students, many of whom have gone on to successful careers of their own.

Last, but by no means least, Lindegren has devoted his career to the success of the Hipparcos and Gaia missions. The breadth and depth of his contributions are evidenced in the hundreds of technical notes written for the development, definition and optimization of these missions; his work is meticulous, rigorous, clear, and insightful. Most notably, he played a key role in ensuring the success of Hipparcos after it was left in an unsuitable orbit, and he has been a driving force behind Gaia from its inception to the present day. His work has changed our understanding of the universe at a fundamental level.

The Brouwer Award is given to Professor Lindegren to recognize and celebrate his outstanding contributions to the field of dynamical astronomy. The enduring legacy of his work is such that future generations of astronomers may owe their success, and even careers, to his remarkable contributions. 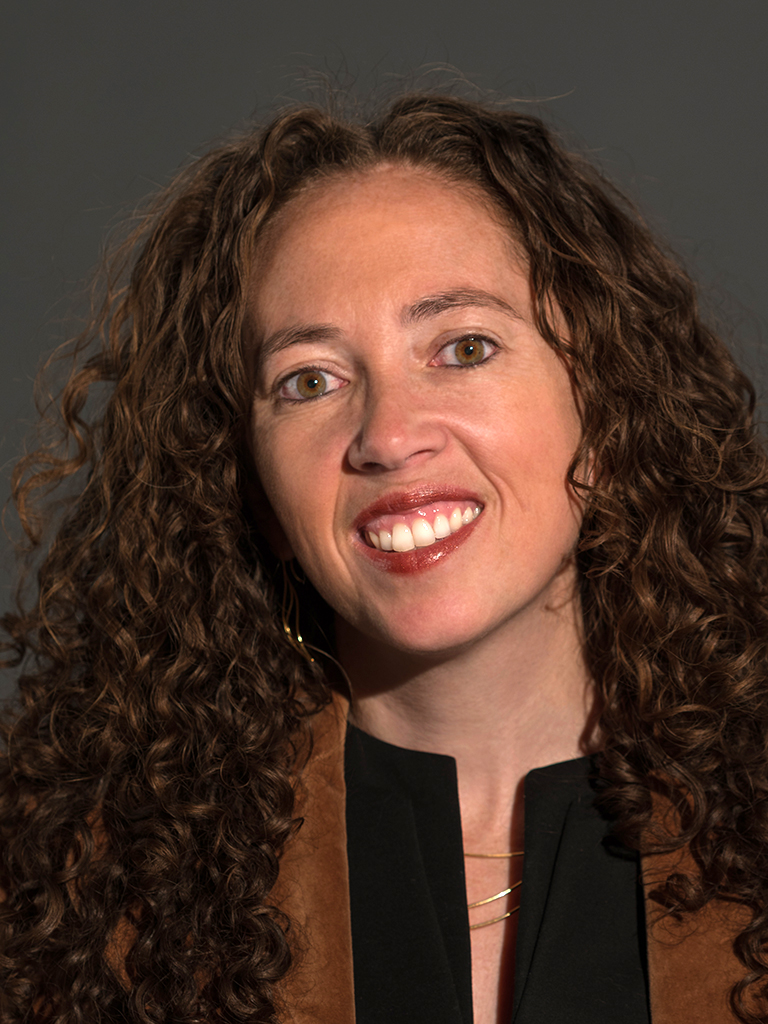 The Vera Rubin Early Career Prize recognizes annually an early career dynamicist who demonstrates excellence in scientific research in dynamical astronomy or a closely related field, has had impact and influence on these fields, and shows a promise of continued excellence as demonstrated by past practice in research, teaching, and the advancement and support of the field of dynamical astronomy. The 2020 recipient is Dr. Jacqueline Faherty of the American Museum of Natural History.

The award is made in recognition of Faherty’s work on the kinematics of very faint stars in the Milky Way as well as her leadership in developing unique ways to engage the public and professional science teams with the astronomical field fundamental to the study of dynamics: astrometry, the precise measurement of celestial objects’ positions and motions on the sky.

Faherty earned her PhD from Stony Brook University in 2011 under the direction of Adam Burgasser, Michael Shara, and Frederick Walter. There she initiated the Brown Dwarf Kinematics Project, which measured and compiled the 6D positions and velocities of all known brown dwarfs within 20 parsecs (about 65 light-years) of the Sun — a legacy data set for the astronomical community. She has used astrometric measurements to study a wide range of phenomena related to the kinematics and dynamics of young brown dwarfs and exoplanets.

Faherty has also advanced and supported dynamical astronomy by engaging scientists, students, and the general public at the American Museum of Natural History with dramatic visualizations of results from the Gaia space observatory. She has contributed to forming numerous essential collaborations, including the influential “BDNYC” research group and Backyard Worlds, a citizen-science project that engages members of the public to help discover previously missed brown dwarfs near the Sun.

Both Professor Lindegren and Dr. Faherty will be invited to give lectures at the 52nd annual meeting of the AAS Division on Dynamical Astronomy, to be held virtually 17-21 May 2021.