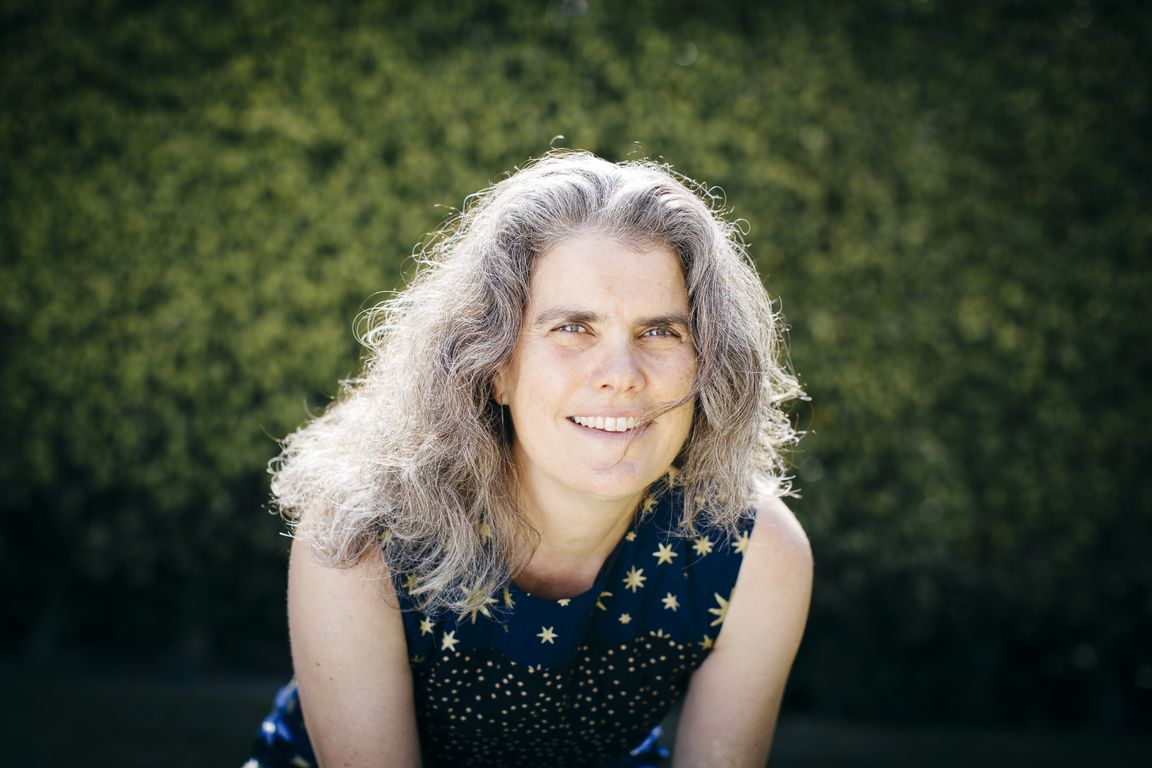 In this difficult year when there is so much stress and strife in the world, it is uplifting to see scientific achievements in astronomy and physics being recognized worldwide and to see that these recognitions now include the contributions of women scientists. This is especially true when those achievements are the result of long-term, determined work by young researchers who had novel ideas and pursued them to fruition despite obstacles in their personal and professional lives.

In 2018 half the Nobel Prize in Physics was shared by Donna Strickland and her advisor Gérard Mourou, who together developed the chirped pulse amplification laser technique that is responsible for many scientific, industrial, and medical applications, including the cover glass on smartphones and LASIK eye surgery. Donna pursued this work while still in graduate school and, in spite of career obstacles with the “two-body problem,” continued it at several labs and ultimately became a noted professor at the University of Waterloo, Ontario, Canada.

This year the prize was shared by Roger Penrose, Andrea Ghez, and Reinhard Genzel. In the 1960s Roger proved the formation of black holes and space-time singularities as consequences of Einstein’s general theory of relatively. Reinhard and Andrea both worked on the complex problem of observing and deciphering the makeup of the galactic center, which is shrouded by gas and dust. The Nobel Prize affirms the extraordinary accomplishments and the pioneering spirit of all three winners. I’d like to specifically highlight Andrea as an inspiration for all scientists, and women in particular.

Andrea began to pursue the challenge of the galactic center when she was just a postdoc. She went on to use the nontrivial method of infrared speckle interferometry on the Keck telescope in the 90s — stacking and shifting very short exposures to counteract atmospheric turbulence — to follow the positions and motions of the stars near the center. As adaptive optics (using deformable mirrors to correct the atmospheric effects on images) improved images even further, her team’s monitoring went on for decades until complete Keplerian orbits were obtained and the central mass could be determined to prove, beyond any doubt, the existence of a supermassive black hole. To accomplish this in a competitive field against more senior people with more support shows us all what can be done if we believe in what we are doing and are willing to work hard.

Astronomy is greatly served by Andrea’s perseverance, and it is fitting to see her receive such highly deserved recognition. It is easy to think that an article in ApJ Letters or Nature is the path to success, but the Nobel Prize in Physics 2020 shows that having an ingenious idea and following it through with determination, embracing new technology, and requiring that results meet the highest scientific standards leads to the most highly valued science. Thank you, Andrea, for being such a great role model for our community!