Back-to-Back NASA Town Halls: Before and During AAS 236

NASA held a science community virtual town hall with Associate Administrator for Science Thomas Zurbuchen on Thursday 28 May 2020. You can still access the charts and audio file online if you'd like the full version. Then, on 1 June, Paul Hertz, Director of the Astrophysics Division, led a NASA town hall for the AAS 236 virtual meeting. Sessions from AAS 236 will be available to registrants through the end of June. 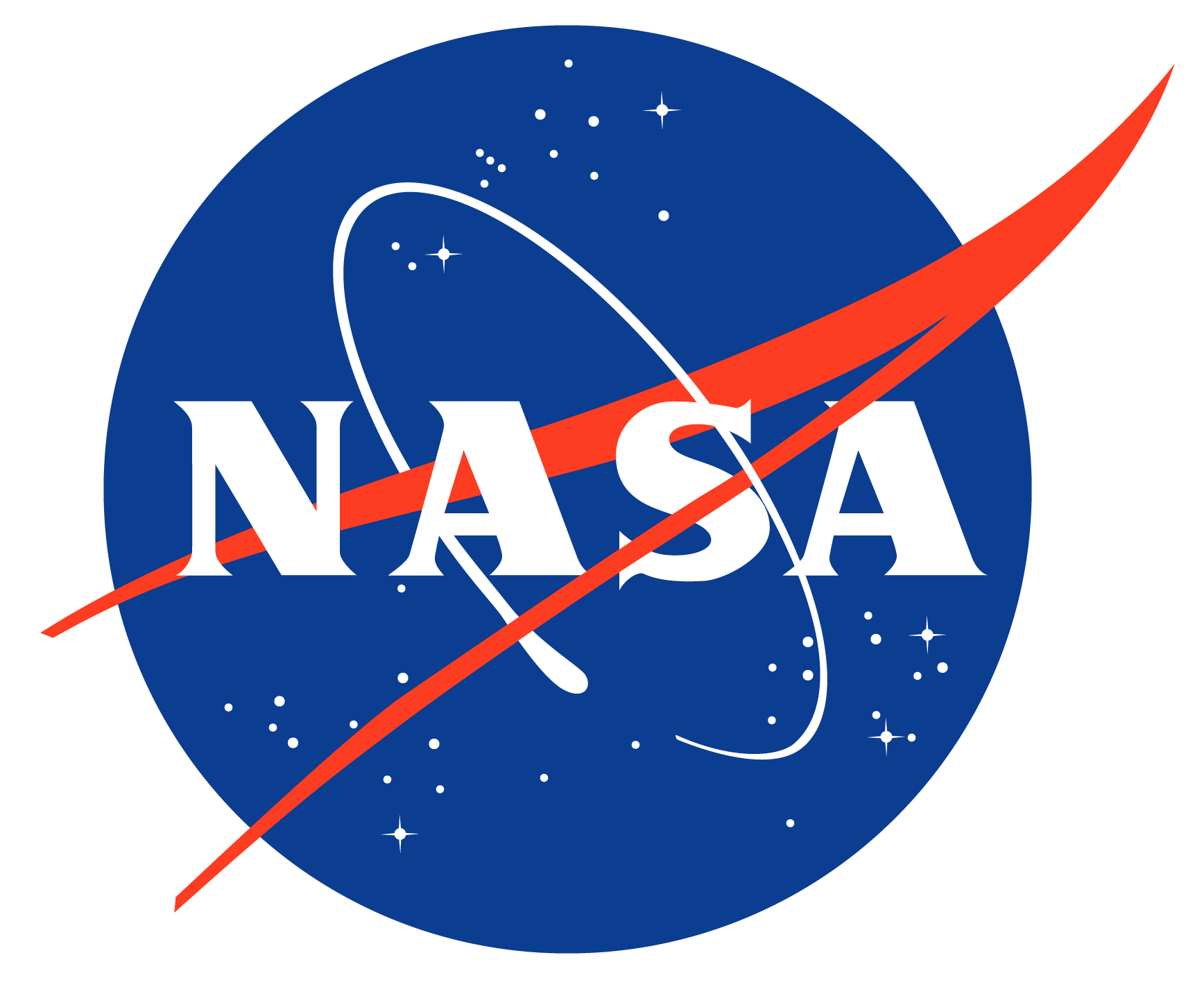 The biggest announcement of the week was the NASA Science Mission Directorate's (SMD's) newest version of its science plan, Science 2020-2024: A Vision for Scientific Excellence.

A close second for big announcements was technically announced on 20 May The agency's next flagship astrophysics mission, the Wide-Field Infrared Survey Telescope (WFIRST), has been renamed the Nancy Grace Roman Space Telescope. As is the case with the National Science Foundation's (NSF's) Vera C. Rubin Observatory, it's best to refrain from using acronyms for these facilities, as they obscure the names of the honorees. Better to say "Roman Space Telescope" and "Rubin Observatory" instead.

An important feature of these town halls was getting updates on the agency's COVID-19 recovery and reopening plans. Here's what we know right now:

The agency has been pushing recently to lower barriers to first-time mission principal investigators (PIs), and they have asked the National Academies to conduct a study into how they can broaden participation.

NASA has also been working on changes to the Hubble Fellows Program, and starting in the 2022-2023 academic year, institutions will be required to count fellows as employees and offer them corresponding benefits. Again, this announcement technically came out earlier this year.

Dual-anonymous peer review is expanding to all General Observer (GO) and General Investigator (GI) reviews and is already being piloted for R&A programs (ROSES). To expand the diversity of reviewers, NASA is asking community members to self-nominate. ROSES 2020 will also have the first call for proposals for the new astrophysicist pioneer mission class. ADAP will be dual-anonymous this year.

NASA also gave a brief Astro2020 Decadal Survey update. The committee continues to meet regularly and is discussing the panel reports. The State of the Profession panel is still working on their report, and the Technical, Risk, and Cost Estimation (TRACE) process for proposed missions and facilities is almost done. The final report is now expected to be issued in the spring of 2021.

It also came up during the AAS town hall that "Science Activation" is NASA's new term for education and public outreach (EPO).

29 May 2020
Members of the science community are invited to download a PDF of the NASA Science Mission Directorate's newest version of its science plan for the next five years.

20 May 2020
NASA is naming the Wide Field Infrared Survey Telescope, currently under development, in honor of Nancy Grace Roman (1925-2018), the agency's first chief astronomer and "Mother of Hubble."