AAS President Calls on All Members to Support Black Americans Now: Megan Donahue comments on the murders of Ahmaud Arbery, George Floyd, and Breonna Taylor and reaffirms the Society's commitment to diversity, equity, and inclusion and to AAS members who are marginalized. Read More

This announcement is adapted from press releases issued by the International Astronomical Union and the Shaw Prize Foundation: 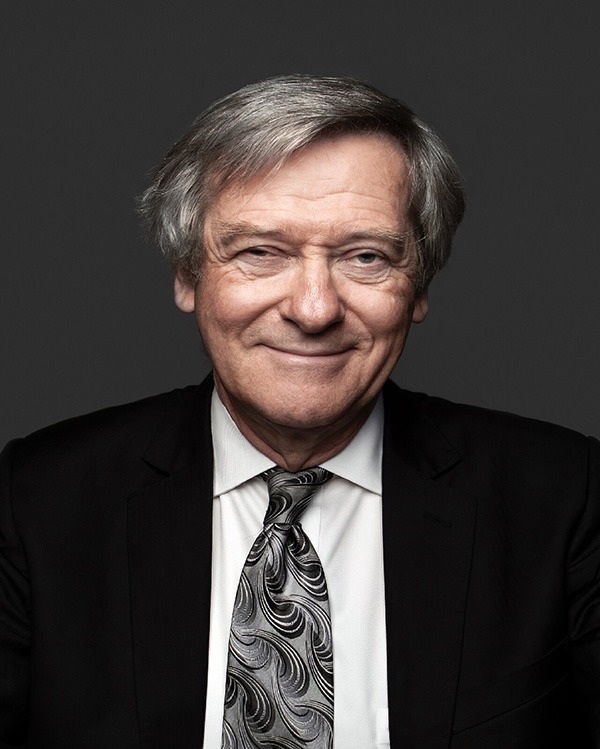 The $1.2 million Shaw Prize in Astronomy 2020 is awarded to AAS member Roger D. Blandford, Luke Blossom Professor in the School of Humanities and Sciences and Professor at SLAC National Accelerator Laboratory, Stanford University, for his foundational contributions to theoretical astrophysics, especially concerning the fundamental understanding of active galactic nuclei, the formation and collimation of relativistic jets, the energy extraction mechanism from black holes, and the acceleration of particles in shocks and their relevant radiation mechanisms.

Blandford is one of the most outstanding all-around theoretical astrophysicists of his generation. He has made major contributions to an extremely broad spectrum of astrophysical problems, arguably placing him among the rare group of “universal” scientists. He has been one of the leaders in the modeling and interpretation of gravitational lensing. He has contributed to the interpretation of gamma-ray data from the Fermi spacecraft and to the study of gravitational waves. His most important research contributions deal with the fundamental understanding of active galactic nuclei (AGN) and their relativistic jets.

He is the author or co-author of classic papers that identified the key processes involved in AGN, driven by accreting massive black holes. These same processes are also relevant to gamma-ray bursts and stellar-mass black holes. He and his collaborators originated key ideas leading to the spectacular multi-scale acceleration and collimation of relativistic jets, involving complex fluid-dynamical and electro-dynamical processes. One of his most prescient contributions was the recognition that magnetic torques could extract energy from a spinning (Kerr) black hole, and thus efficiently drive jets. This paper as well as others on the creation of fast winds from accretion disks around massive black holes have in recent years become even more relevant and widely cited than when they were originally written. This is because high resolution radio and infrared interferometric observations are just now beginning to directly probe and reveal the innermost accretion and jet formation zones around massive black holes, which Blandford analyzed in his prescient theoretical work. The disk winds are also relevant for outflows from protostars.

Another work that is gaining increasing attention deals with the fate of binary black holes, which arise as the outcome of mergers between galaxies. He is also the co-inventor of the “reverberation technique,” which uses the temporal changes of line and continuum emission to explore the spatial structure of gas in the vicinity of distant super-massive black holes, a now-standard technique used by many observers.

Blandford’s contributions to this subject began with analytic work, but in recent papers he and his collaborators have exploited increasingly sophisticated numerical techniques to capture realistically the complex physics in the strong gravity environment of spinning and accreting black holes.

In addition to his research, Roger Blandford stands out because of his tireless participation in community service, culminating in the leadership of the 2010 US Decadal Survey in Astronomy and Astrophysics.

Blandford’s many profound contributions to theoretical astrophysics and his continuing originality and towering presence make him a worthy recipient of the 2020 Shaw Prize in Astronomy.