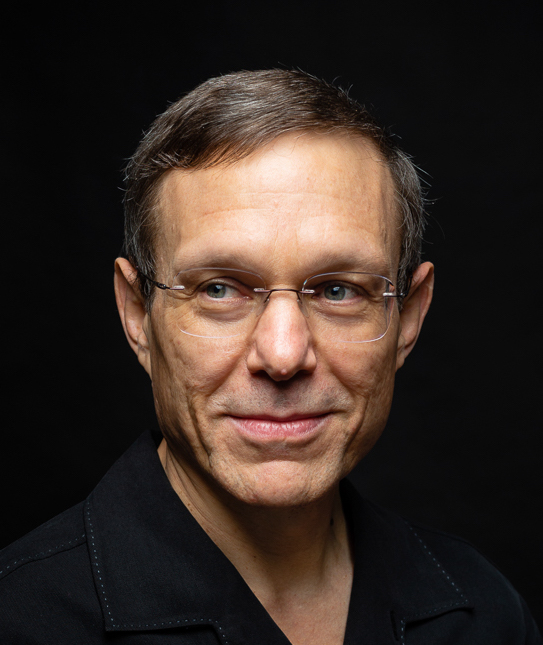 On 20 April the White House announced that President Donald J. Trump intends to nominate 10 diplomats, executives, and scientists to positions in his administration. Among them is AAS member Abraham (Avi) Loeb (Center for Astrophysics | Harvard & Smithsonian), who is being tapped to join the President's Council of Advisors on Science and Technology (PCAST).

Kelvin Droegemeir, director of the White House Office of Science and Technology Policy, asked Loeb if he would serve in this capacity, and Loeb agreed to do so. "I am delighted to join PCAST, especially at this challenging time," says Loeb, "when scientists must help the fight against COVID-19 and do their best to boost our nation's health and prosperity."

Avi Loeb is Frank B. Baird Jr. Professor of Science at Harvard University and chair of the Department of Astronomy. His other roles at Harvard include serving as director of the Institute for Theory and Computation and founding director of the Black Hole Initiative. He also chairs the Breakthrough StarShot Advisory Committee and the National Academies' Board on Physics and Astronomy.