This post is adapted from a National Academy of Sciences press release: 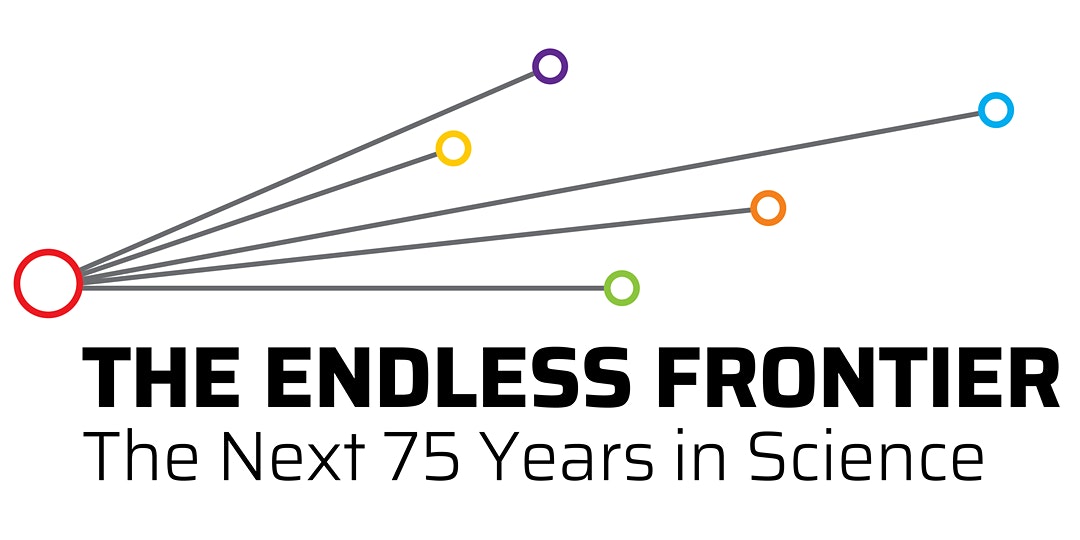 The National Academy of Sciences, in partnership with the Kavli Foundation and the Alfred P. Sloan Foundation, will host a symposium to consider the future of science in the US and how it can best serve society in the 21st century. The event will take place on Wednesday, 26 February, at the National Academy of Sciences building in Washington, DC, and will be live-streamed.

The symposium will convene leaders of US academic and government research institutions, scientists, policymakers, experts who are at the center of science policy and public engagement, science philanthropies, and voices from the broader scientific enterprise. Speakers will discuss opportunities and challenges facing the future of science and technology, including the path from basic research to innovation and economic growth, how best to engage the public with science, and the role of philanthropic and private-sector funding for research.

This year is the 75th anniversary of the publication of Vannevar Bush’s seminal report Science: The Endless Frontier, which created a blueprint for US scientific research in the post-World War II era. It empowered government support for innovation and basic research at the nation’s universities and the policies that ultimately drove US prosperity, health, and national security. The symposium will include a look back at the prescience of this report and consider what is required for science to continue to advance human understanding and spark discoveries that benefit not just the US but also the whole world.

Sessions will include discussions with speakers and panelists, including these:

A full list of sessions and participants is available at nationalacademies.org/EndlessFrontier