This post is adapted from a joint IAU/AUI/AURA/Adler/GLAS press release:

The North American Regional Office of Astronomy for Development (ROAD) was officially established on 29 January 2020 at a signing ceremony in Cape Town, South Africa. The event was attended by the President of the International Astronomical Union (IAU) and by representatives from all the other Regional Offices and marked the formation of the 11th ROAD. The North American Regional Office will be operated by a consortium comprising the Adler Planetarium, Associated Universities Inc. (AUI), the Association of Universities for Research in Astronomy (AURA), and Geneva Lake Astrophysics and STEAM (GLAS). 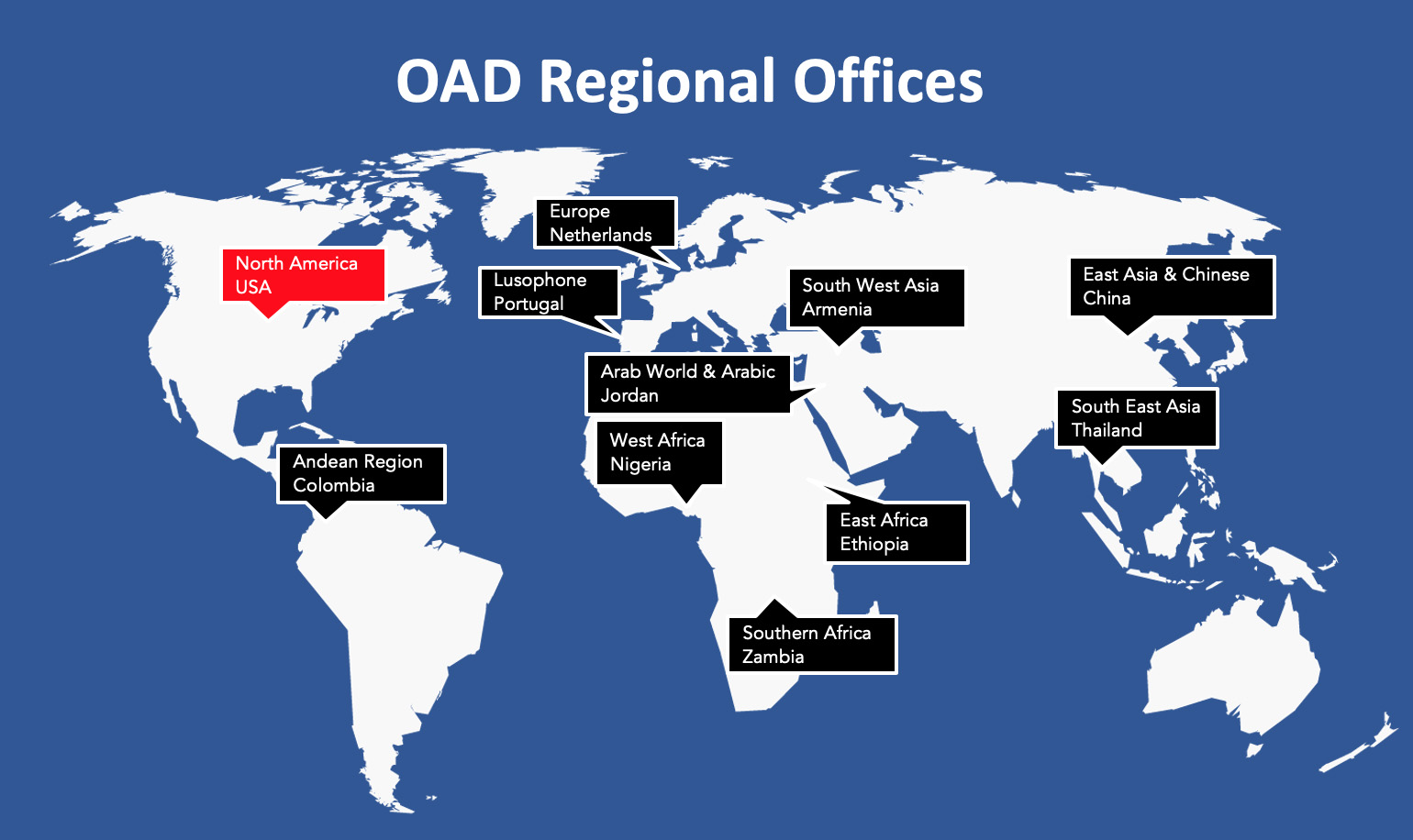 Prof. Ewine van Dishoeck, President of the IAU, was present to sign the agreement on behalf of the IAU: “I am delighted that the US ROAD has joined the IAU ROAD family, since it brings so much expertise to the table. The IAU vision has always been that developing and developed countries work jointly toward realizing the OAD goals worldwide.”

The IAU's global Office of Astronomy for Development (OAD) was represented by its Director, Kevin Govender, who said, “The vision of global development cannot be realized without key partners in different regions of the world. The North American region is particularly important given the influence it has on the rest of the world, and we are proud to be launching this new regional office today.” 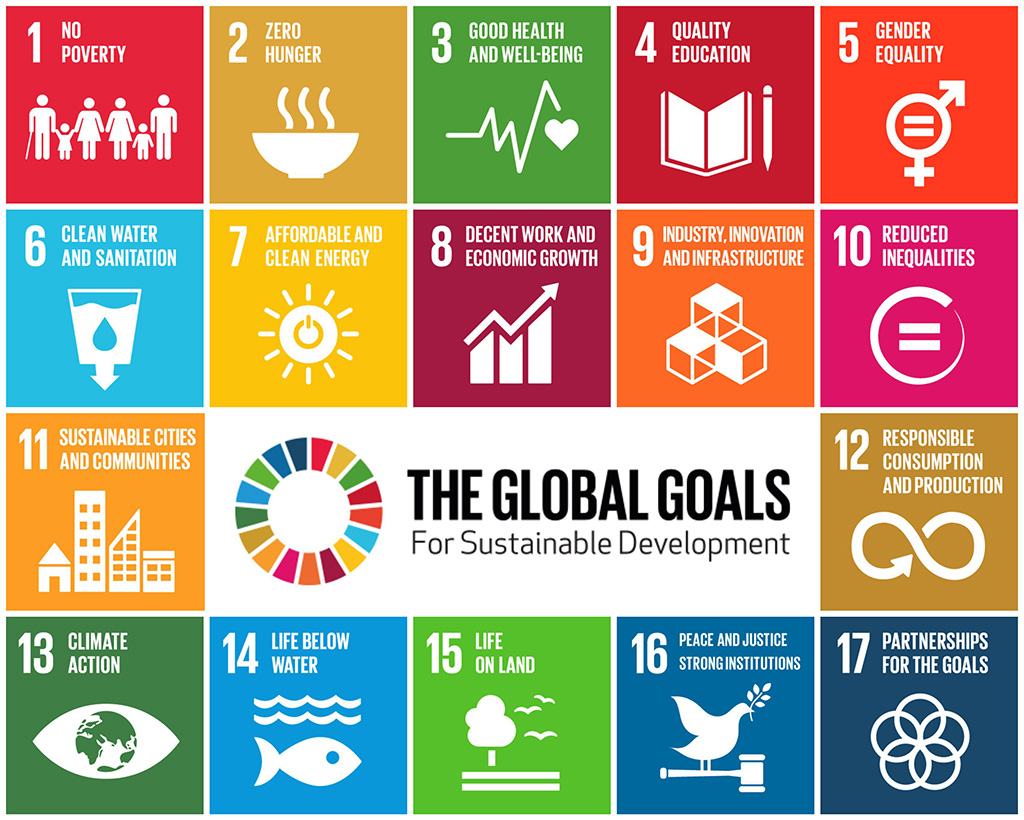 “AURA has a long tradition of engaging with the public through the excitement of astronomy and is pleased to join our partners in coordinating the new North American Regional Office,” said Matt Mountain, AURA President. “This new office has great potential and will expand the reach of the IAU’s OAD. We look forward to assisting in its creation.”

“GLAS’s mission, to preserve and sustain former education outreach programs from Yerkes Observatory, has always been about using astronomy to engage the underrepresented and the underserved," said Kate Meredith, Director of Geneva Lake Astrophysics and STEAM. "We are excited to take the tools that have been created and combine them with the new resources that this partnership can open up.”

Laura Trouille, Vice President of Citizen Science at the Adler Planetarium added, “This new office is directly aligned with the Adler Planetarium’s vision to connect people, communities, and institutions to one another through the wonder of space science and use our collective knowledge and skills to create a better world for everyone. We are thrilled to be a leader in this new effort.”

Adam Cohen, the President of AUI, remarked, “AUI is excited to work with the IAU and our partners to engage with the international community to address needs of underserved communities around the world. AUI is pursuing activities broadly in R&D, embracing and integrating the UN Sustainable Development Goals, and helping to increase diversity and support additional opportunities to pursue astronomy activities as a key element of AUI’s mission.”