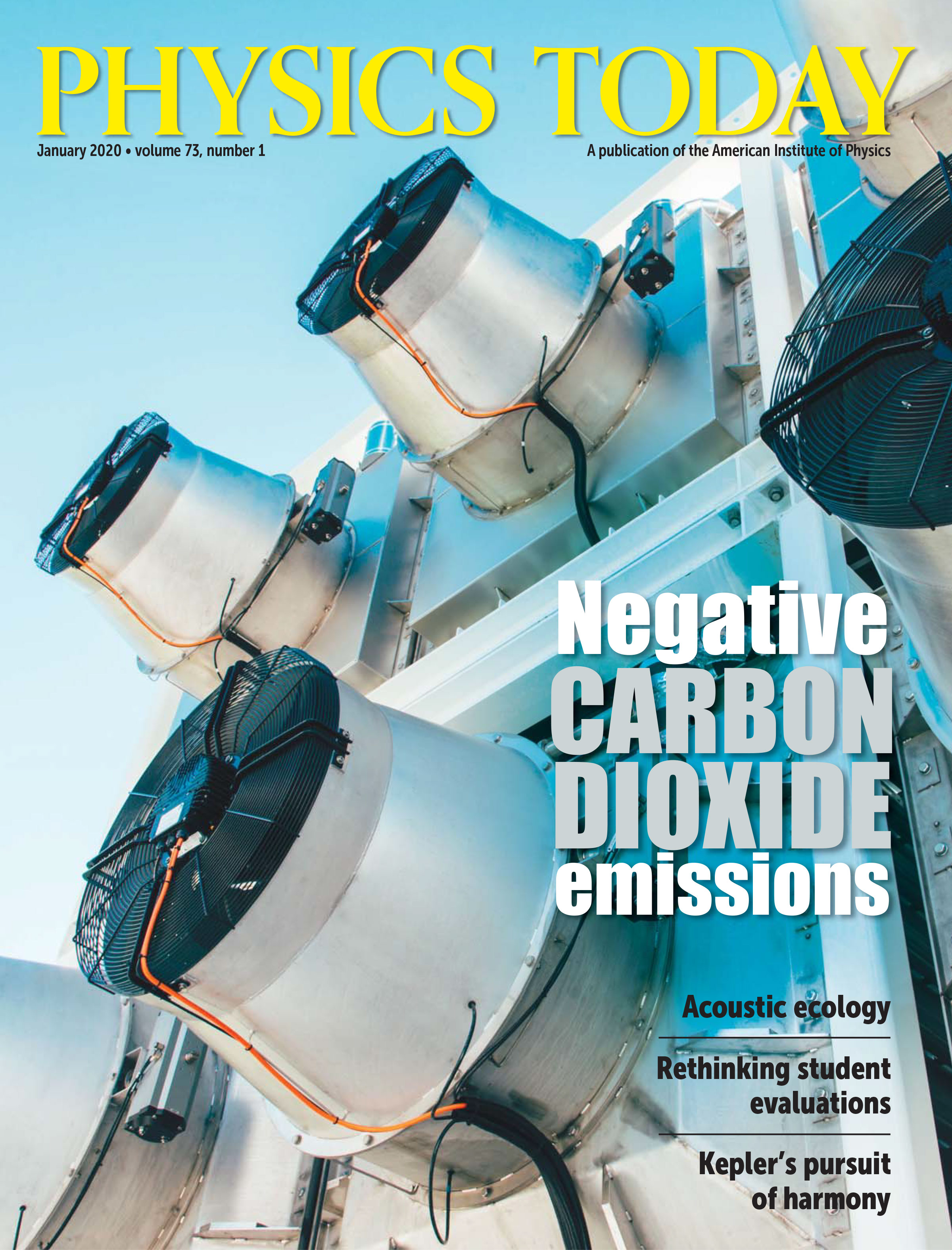 The Sounds around Us
Various sounds in nature shape how animals, including humans, interact with their environment. — Megan McKenna

Controversy Continues to Swirl around Uranium Enrichment Contract
A little-used nuclear fuel may be the foot in the door for a US company hoping to snag a far bigger prize. — David Kramer

Making the Modern Multiverse
A review of Tom Siegfried's The Number of the Heavens: A History of the Multiverse and the Quest to Understand the Cosmos. — Brian Keating