This post is adapted from a Planetary Science Institute press release: 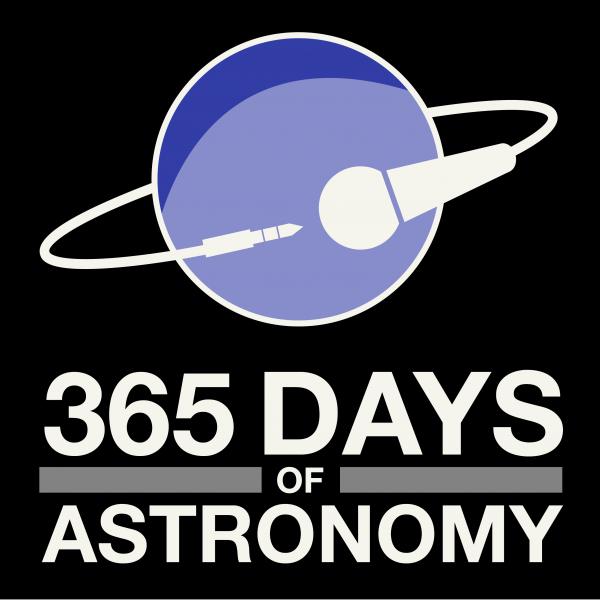 After 10 years of successfully publishing an award-winning daily audio astronomy show, the 365 Days of Astronomy podcast is poised to enter its second decade of sharing astronomy with the world.

Initially launched as part of the International Year of Astronomy 2009 celebration, 365 Days of Astronomy has become a legacy project that has continued its journey and joined the celebration marking the International Astronomical Union’s 100th anniversary. The next decade will see important milestones for space exploration and astronomy discoveries, and 365 Days of Astronomy will continue to communicate them to the public. Visit http://365daysofastronomy.org for past episodes and to subscribe.

The 365 Days of Astronomy podcast is a production of the Planetary Science Institute (PSI), and it includes content contributed by podcasters from around the globe. The program invites new and existing podcasters to share not only news of astronomy discoveries, but also the history of astronomy, celestial observing tips, and how fundamental knowledge in astronomy has changed our world. The diversity of 365 Days of Astronomy’s content can be measured in its myriad of accents, topics, and ideas. Contributed audio content should last from 5 to 60 minutes. Matching video submissions may be posted on 365 Days of Astronomy’s YouTube channel.

Become a 365 Days of Astronomy Podcaster

“With this one podcast, we provide a place where people can hear a diversity of voices from our global astronomy community,” says Pamela Gay, PSI Senior Scientist and Senior Education & Communication Specialist. “Astronomy is done in many ways and communicated in many ways, and we have made a place where you can get a taste of it all.”

The 365 Days of Astronomy podcasts have been downloaded more than 16 million times and are heard by more than 5,000 listeners per day. The show is directed by Avivah Yamani with audio production by Richard Drumm. It is part of the CosmoQuest virtual research facility at PSI, which invites the public to learn and do science in partnership with professional researchers. In 2009 the podcast was awarded a Parsec Award for “The Best Infotainment” podcast, and in 2015 and 2018 it received two Silver Communicator Awards at an international awards program recognizing big ideas in communications.