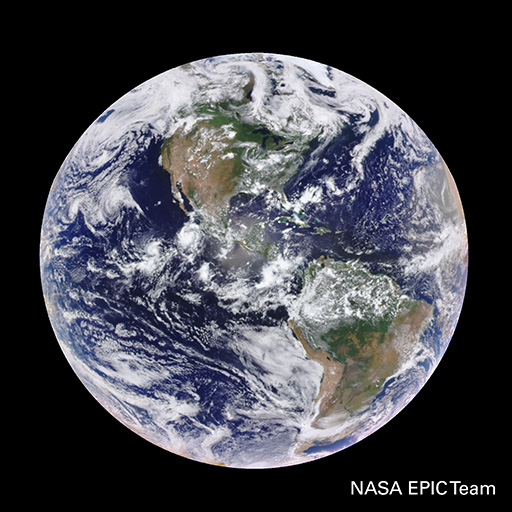 In reaction to concerns about climate change, faculty and students at San Francisco State University and Yale University have joined together to launch a new website and movement called Astronomers for Planet Earth.

A significant fraction of the public is uncertain about whether climate change is really caused by human activity. Even those who do understand that rising levels of CO2 in the atmosphere are caused by the use of fossil fuels are not sure if the problem is urgent. There is widespread misinformation that this is "climate hysteria" and that even scientists disagree.

Astronomers are trusted scientists with a very broad network. We have the scientific expertise to understand the data and to communicate it with the added perspective that we have as astronomers. Our direct sphere of influence includes astronomy educators, enthusiasts, citizen scientists, and students. These individuals have connections with the public in their local geographic regions around the world. We can add momentum to the existing climate movement with a grassroots movement of astronomers.

On the website we are collecting names of astronomers as a "wall of names." The idea is to present a strong visual statement that helps to activate our community. We are also compiling a page of resources and links, and we invite your suggestions. We can let people know that as a collective of scientists, we understand that climate change is the result of fossil fuel use and that it is urgent that we act now.

Please consider becoming a signatory on the Astronomers for Planet Earth "wall of names" and sharing your ideas about resources that can help in this endeavor. You can do both via our Follow / Join Us page. Thank you!