This Month in Astronomical History: July

Each month as part of this series from the AAS Historical Astronomy Division (HAD), an important discovery or memorable event in the history of astronomy will be highlighted. This month's guest author, Kevin Schindler (Lowell Observatory), focuses on Flagstaff’s participation in preparing for the Apollo Moon missions. Interested in writing a short (500-word) column? Instructions along wth previous history columns are available on the HAD webpage.

This month marks the 50th anniversary of the historic Apollo 11 mission to the Moon. Every astronaut who walked on the Moon, from Neil Armstrong to Eugene Cernan, prepared for their journey in northern Arizona. From the rocky depths of the Grand Canyon to the cosmic views from Flagstaff’s dark skies, the area proved to be an ideal place for exercises like lunar rover testing and training, planetary geology training, mission simulations, and Moon mapping.

At the center of the activity was the USGS. In addition to mapping the Moon, scientists and engineers designed and tested instruments, trained astronauts, and helped operate simulated missions. In an elaborate effort to model the lunar surface, the branch blasted hundreds of different-size craters in an area near Sunset Crater to form the Cinder Lake crater fields. These served as a simulated lunar surface to train astronauts and test instruments. NASA and the USGS also put three potential lunar rovers to the test at these fields, as well as at Sunset Crater, Miriam Crater, and surrounding volcanic features. Some of the USGS scientists based in Flagstaff also were on hand at the Mission Control Center in Houston during the Apollo flights.

The story of astrogeology — the geologic study of planets, moons, and other solid bodies in the solar system — began in the early 1960s with Eugene Shoemaker, the geologist who coined the term. It was a new area of science, and Shoemaker was its leading proponent. Certain that geologic study would soon extend into space, he established the astrogeology study unit in 1961 at the USGS campus in Menlo Park, California. Two years later the group moved to Flagstaff, a place Shoemaker considered ideal for such work because of its terrain, nearby astronomical observatories, and Meteor Crater, the Earth’s best-preserved meteorite impact site. Flagstaff also happened to be a favorite place of the geologist, and he, his wife Carolyn, and their children became longtime residents of the city.

A health issue prevented Shoemaker from becoming the first astronaut geologist, but he helped train Apollo astronauts, using Meteor Crater, the Grand Canyon, and other landmark geology sites as classrooms. He was involved in lunar and solar system studies for the rest of his life. Perhaps most famously, he co-discovered Comet Shoemaker-Levy 9, which ended up crashing into Jupiter in a series of dramatic episodes that astronomers were able to view. In 1992, President George H. W. Bush presented Shoemaker with the National Medal of Science, the highest scientific honor bestowed by the president of the United States. Shoemaker died in an auto accident in 1997 while working in Australia. As a tribute to the planetary geologist who never was able to fulfill his desire to go to the Moon, NASA sent Shoemaker’s ashes to the Moon aboard the Lunar Prospector probe, which entered lunar orbit in January 1998 and crashed near the Moon’s south pole a year and a half later. 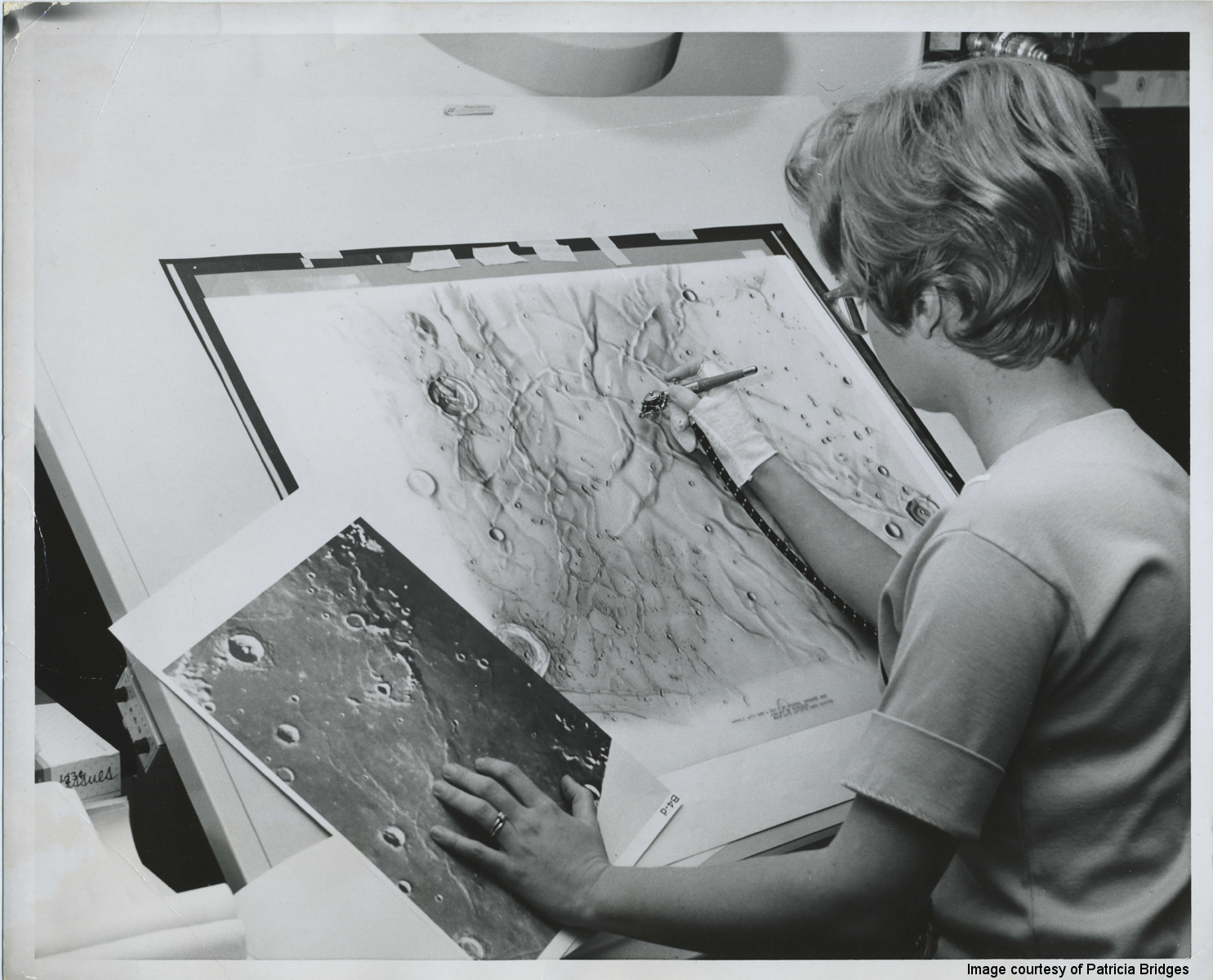 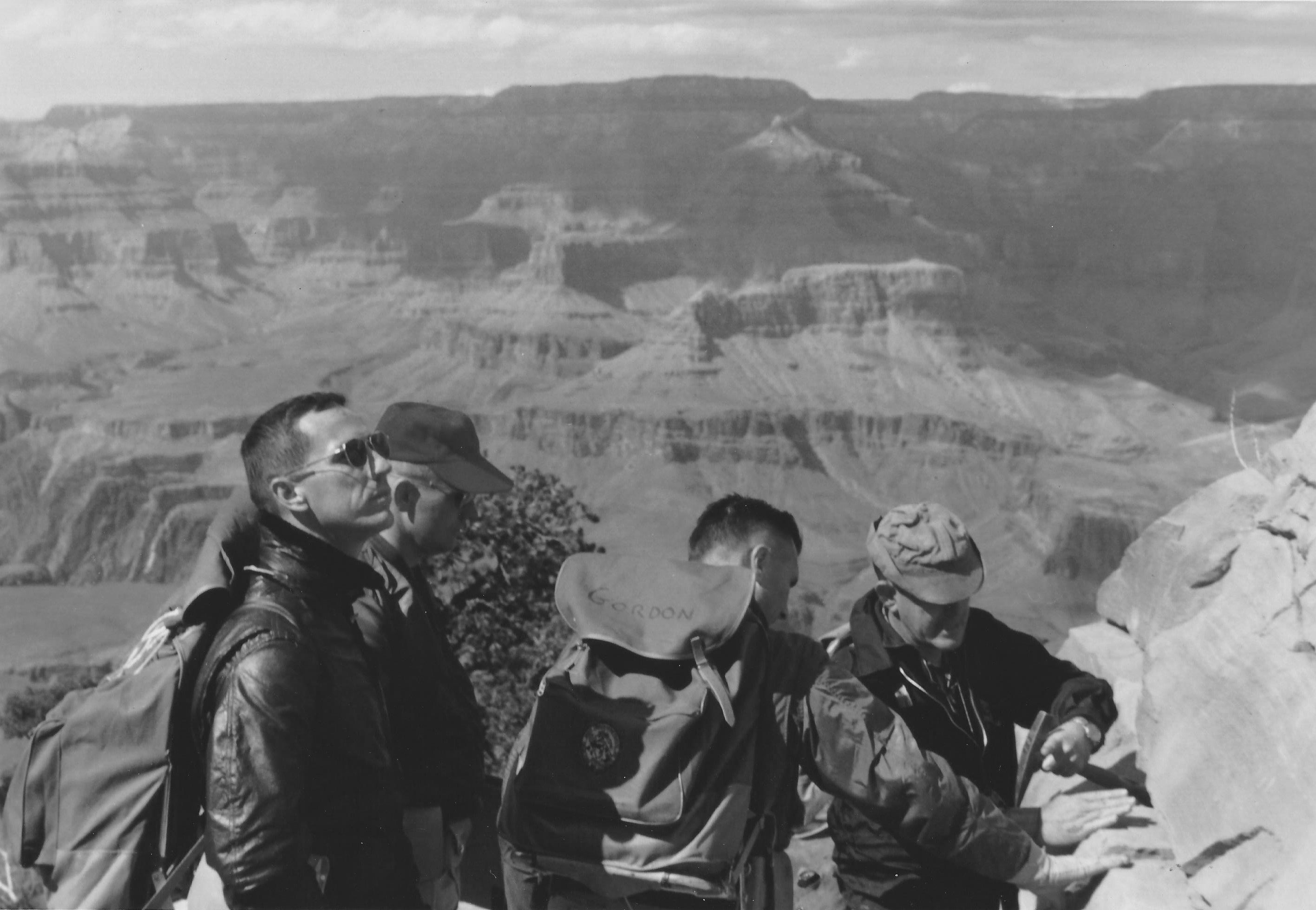