From Core Collapse to the Capitol 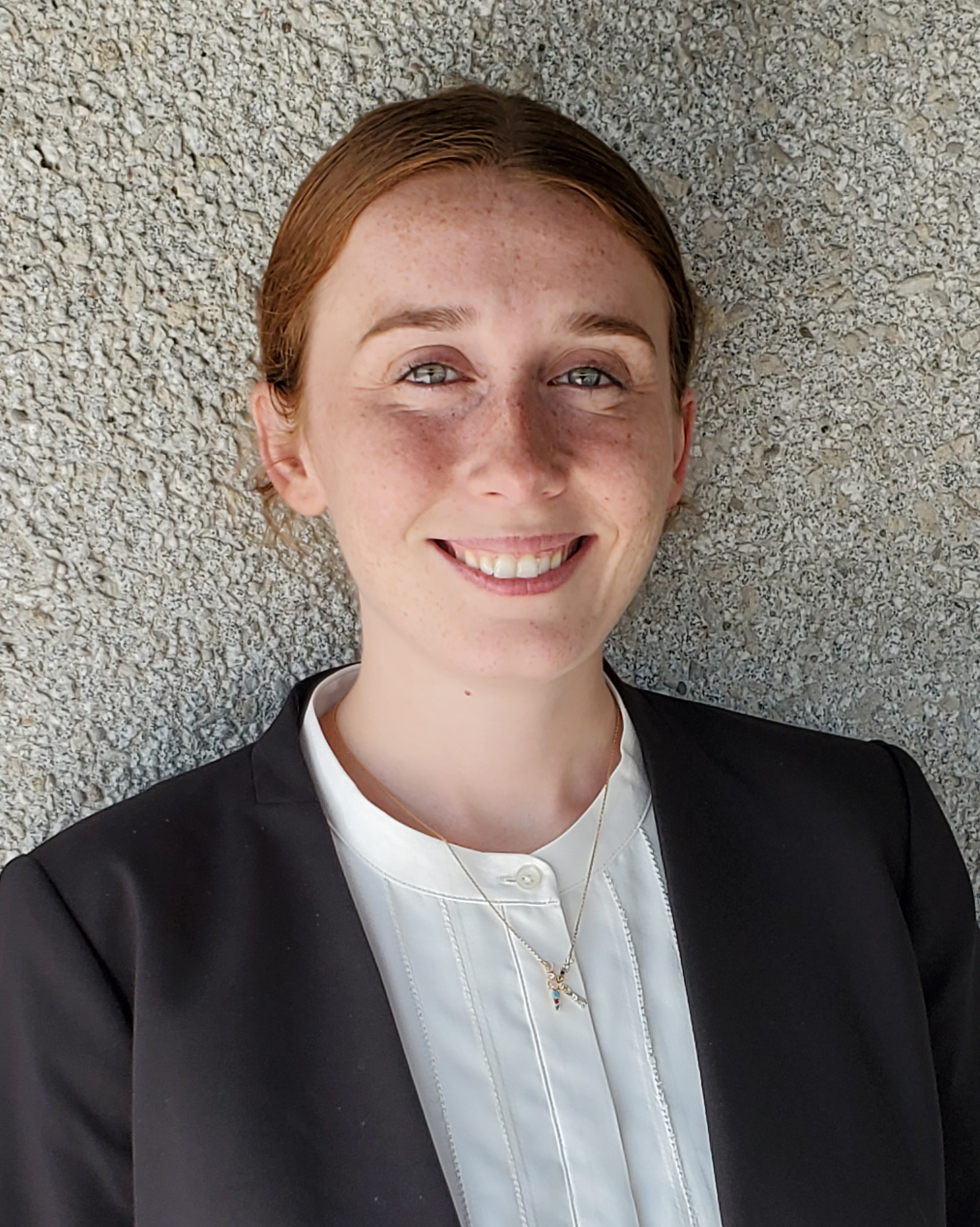 I feel incredibly fortunate to have been chosen as the new John N. Bahcall Public Policy Fellow, and I am excited to begin my service as an advocate for all members of the AAS and for the discipline more broadly. I have spent the last 5 years becoming an expert, wrapping up my PhD in physics at Louisiana State University, where I studied dust production by core-collapse supernovae under the supervision of recently elected AAS Vice-President Geoff Clayton. I hope to attain a similar level of expertise in my new role, as I keep you informed of changes in policy that affect our community and work to ensure that most such changes are for the better.

I didn’t always want to work in science policy. I began grad school at LSU in the hope of eventually becoming a professor of astronomy. As a graduate assistant, I taught astronomy and physics to nonmajors, and my interactions with these students completely changed my career goals. I grew up in Massachusetts, attended public school, and assumed all the other kids in America were enjoying the same quality of education I was. So I was shocked to discover how far behind many of my Louisiana students were in math skills. These students were smart and had done well in school, and yet they were underprepared for college. They were left feeling like it was their fault they were not at the level expected of them.

When I went over the math in class, my students were able to pick up the skills just fine, but they had not been exposed to these concepts before. I told them it was not their fault they were behind, but a failure of their education system. These conversations had an emotional impact on me. My love of research was now superseded by a higher calling to address the system that had let these students down. I changed my long-term career goals to working on STEM education policy in a state that is regularly ranked at the bottom in the US for public education.

After years of working toward a career in academia, I wasn't sure how to make the jump to policy. That was until the AAS Women in Astronomy IV conference, where I spoke with other attendees about the many fellowships intended for recent PhD grads who want to make the switch from academia to science policy. I was lucky that my department, especially my advisor, appreciated the need for more scientists to be working in policy and supported my decision. These fellowships are a fantastic resource for early career scientists. I am honored to serve as the public policy fellow for such a well-respected organization as the AAS.