AAS President Calls on All Members to Support Black Americans Now: Megan Donahue comments on the murders of Ahmaud Arbery, George Floyd, and Breonna Taylor and reaffirms the Society's commitment to diversity, equity, and inclusion and to AAS members who are marginalized. Read More

This announcement is adapted from a Breakthrough Prize press release: 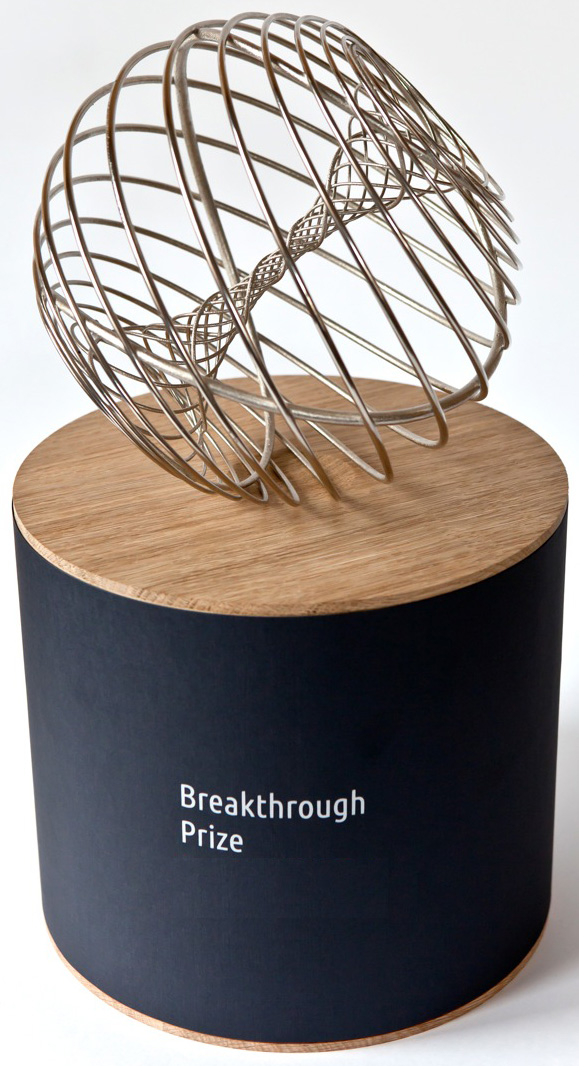 The public nomination period for the 2020 Breakthrough Prizes in Fundamental Physics, Life Sciences, and Mathematics is now open. Prizes will be awarded in fall 2019, during a live, globally televised gala awards ceremony in Silicon Valley. Nominations may be submitted online through 1 April 2019. While self-nominations are prohibited, anyone may nominate another person.

For the eighth year, the Breakthrough Prize, recognized as the world’s largest science prize, will honor top scientists, handing out up to four prizes in Life Sciences, one in Fundamental Physics, and one in Mathematics. Each prize comes with a $3 million award. In addition, up to six New Horizons Prizes, each for $100,000, will be presented to promising early career researchers in the fields of Physics and Mathematics.

The Breakthrough Prize, dubbed "The Oscars of Science," hosts a gala awards ceremony to celebrate the laureates’ achievements and to foster broad popular support for scientific endeavors and inspire the next generation of scientists. As part of the schedule, the prizewinners also engage in a program of lectures and discussions at a daylong symposium the day after the ceremony.

Selection Committees are composed of previous Breakthrough Prize laureates, who choose the winners from the list of candidates generated during the nomination period.

One 2020 Breakthrough Prize in Fundamental Physics ($3 million) will recognize an individual(s) who has made profound contributions to human knowledge. It is open to all physicists — theoretical, mathematical, and experimental — working on the deepest mysteries of the universe. The prize can be shared among any number of scientists. Nominations are also open for the New Horizons in Physics Prize, which will include up to three $100,000 awards for early career researchers who have already produced important work in their fields.