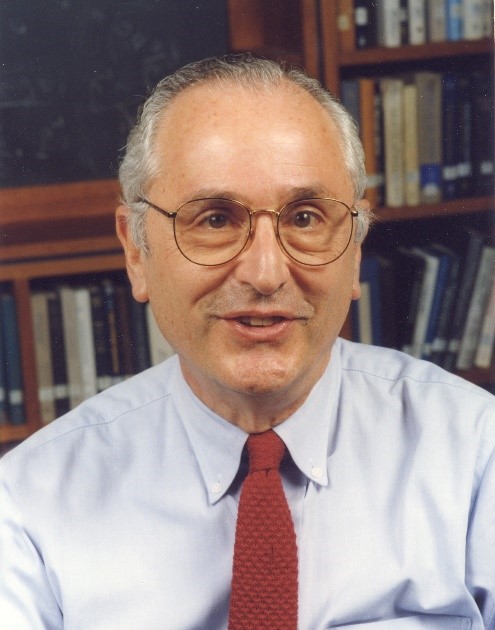 John Norris Bahcall dedicated his adult life to astronomy. After a late start, he wasted no time becoming a leading expert and using his position to advocate for the sciences in the realm of public policy.

Bahcall was born on 30 December 1934 in Shreveport, Louisiana. In high school, he was the tennis state champion and a National Debate Team winner. After a year at Louisiana State University, he transferred to the University of California, Berkeley, on a tennis scholarship to study philosophy with the intention of becoming a rabbi. For the first time in his life, he was required to take a science class, so he chose physics. In a 2002 commencement speech, he recalled: "It was the hardest thing I have ever done in my life, but I fell in love with science. I was thrilled by the fact that by knowing physics you could figure out how real things worked, like sunsets and airplanes, and that after a while everyone agreed on what was the right answer to a question." After that course, he decided to study physics and astronomy; he completed his undergraduate physics degree in 1956. He went on to receive his masters from the University of Chicago in 1957 and a PhD from Harvard University in 1961.

Bahcall is most well known for his work on the Standard Solar Model. To prove that thermonuclear fusion reactions power the Sun, he and experimental physicist Raymond Davis Jr. created the Homestake Experiment, a neutrino detector made of a 100,000-gallon tank of cleaning fluid in an underground South Dakota gold mine. Because Davis detected approximately one-third of the neutrinos Bahcall predicted, they spent the next 30 years trying to solve the “solar neutrino problem.” Bahcall updated his model whenever new data became available until detections of different flavors of neutrinos at the Sudbury Neutrino Observatory in Canada finally vindicated his theory.

Bahcall also contributed significantly to the study of quasar spectra, as well as to dynamical galactic astronomy. The Bahcall-Soniera model was for many years the standard model for the Milky Way. The Bahcall-Wolf model is still the standard description of the distribution of stars near the centers of globular clusters and galaxies.

While at the Institute for Advanced Study, Bahcall and Princeton’s Lyman Spitzer Jr. were the driving forces behind the development of the Hubble Space Telescope. Bahcall continued to advocate for repair missions to the satellite until his death in 2005. In fact, Bahcall was the public voice of science in the political world for many years. He chaired the National Academy of Sciences decadal survey that set the research priorities for astronomy and astrophysics in the 1990s. He continued to communicate with policy makers about the importance of astronomy and the need for progress in the field long after the survey’s report was released. He served as AAS President from 1990 to 1992. To honor his dedication to science policy, the AAS and Princeton astrophysicist Neta Bahcall created the John N. Bahcall Public Policy Fellowship.

John Bahcall was also recognized on many occasions for his scientific work, receiving among other awards the NASA Distinguished Public Service Medal in 1992 and the National Medal of Science in 1998. For nearly 50 years, he explained how things happen and revealed the beauty of astronomy.