This Month in Astronomical History: The Discovery of Pluto

Each month as part of this new series from the Historical Astronomy Division of the AAS, an important discovery or memorable event in the history of astronomy will be highlighted. This month, we look back at the discovery of Pluto. 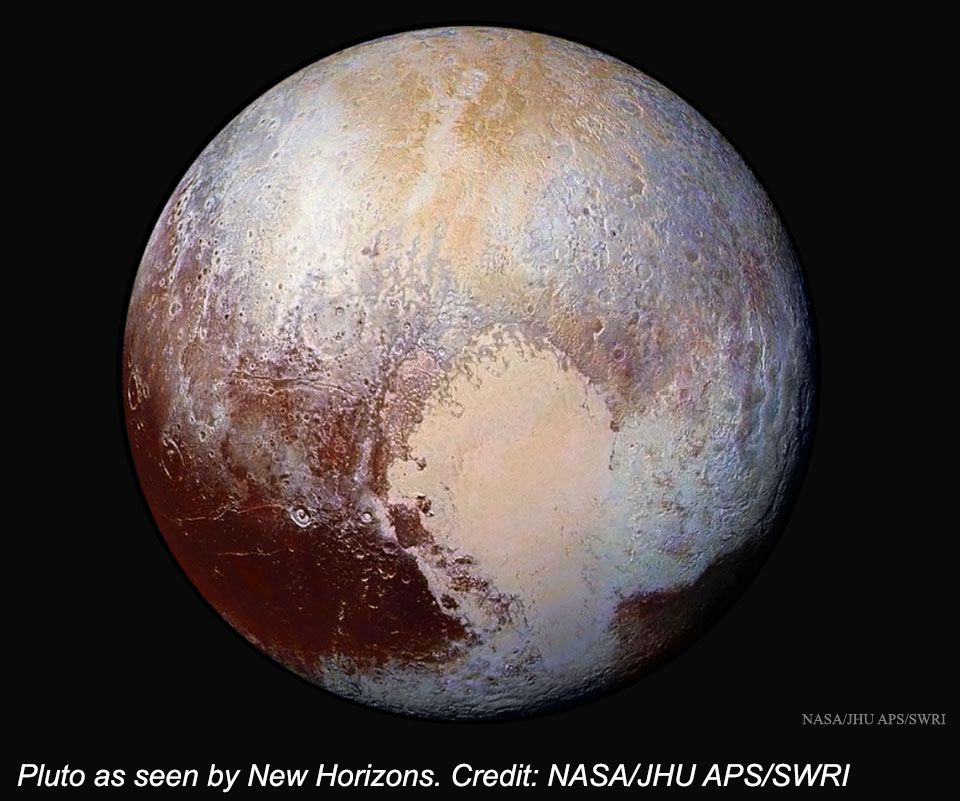 Sometimes serendipity is the mother of science. Unwittingly, scientists work with flawed data sets and incorrect assumptions and sometimes still find the "right" answer, only to realize their mistakes later. Pluto's discovery falls into this category, although determination also played a key role in finding this dwarf planet.

Speculation about the existence of a planet beyond Neptune began in the late 19th century. A study of perturbations in Uranus' orbit had led to the prediction of Neptune's position and subsequent discovery. Further observations suggested that Uranus' orbit was being influenced by yet another planet. Percival Lowell began the hunt for "Planet X" in 1906 at the observatory he founded in Flagstaff, Arizona. He and William Pickering unsuccessfully conducted the search until Lowell's death in 1916. The undertaking came to a halt until Lowell Observatory director Vesto Slipher hired Clyde Tombaugh, an amateur astronomer, for the project in 1929. He used a telescope to record sky images on photographic plates for the same sidereal time on different nights, and a blink comparator to flip the resulting plates back and forth. Positions of stars and galaxies would remain constant while those of closer objects such as planets would change from night to night. After a year of searching, on 18 February 1930, Tombaugh finally found the small moving spot he had been looking for; it blinked on the plates for January 23rd and 29th.

Planet X's discovery was confirmed and Lowell Observatory announced his finding on 13 March 1930, establishing Tombaugh as the first American to discover a planet. Of the many suggestions for the new planet's name, Lowell Observatory ultimately selected the name "Pluto" proposed by Venetia Burney, an 11-year-old girl from Oxford, England. Not only did the dark, distant planet evoke the dwelling of the Greek god of the underworld, but its first two letters were the initials of Lowell, who began the search.

In 1978, James Christy and Robert Harrington discovered Pluto's moon Charon. This allowed them to measure Pluto's mass for the first time: 0.2% that of Earth, too small to account for the perturbations in Uranus' orbit. However, astronomers revised the mass of Neptune and recalculated its effect on Uranus in the wake of the 1982 Voyager 2 flyby; this reassessment eliminated the need for a Planet X.

Beginning in 1992, more astronomical bodies were discovered to be orbiting the Sun in the same region as Pluto, now known as the Kuiper belt. Consequently, some astronomers questioned whether Pluto was truly a planet. The debate lasted until 2006 when the International Astronomical Union (IAU) finally defined the term planet. Pluto did not meet all of the qualifications because its orbit overlaps Neptune's. Instead, it became the first in a new category of dwarf planets.

Pluto hit the headlines again on 14 July 2015 when NASA's New Horizons spacecraft executed the first fly-by of the planet, sending Earth the earliest close-ups of Pluto and its five moons. The last of the data was downlinked in October 2016 and is still being analyzed. Once again, Pluto is changing our view of the outer solar system.