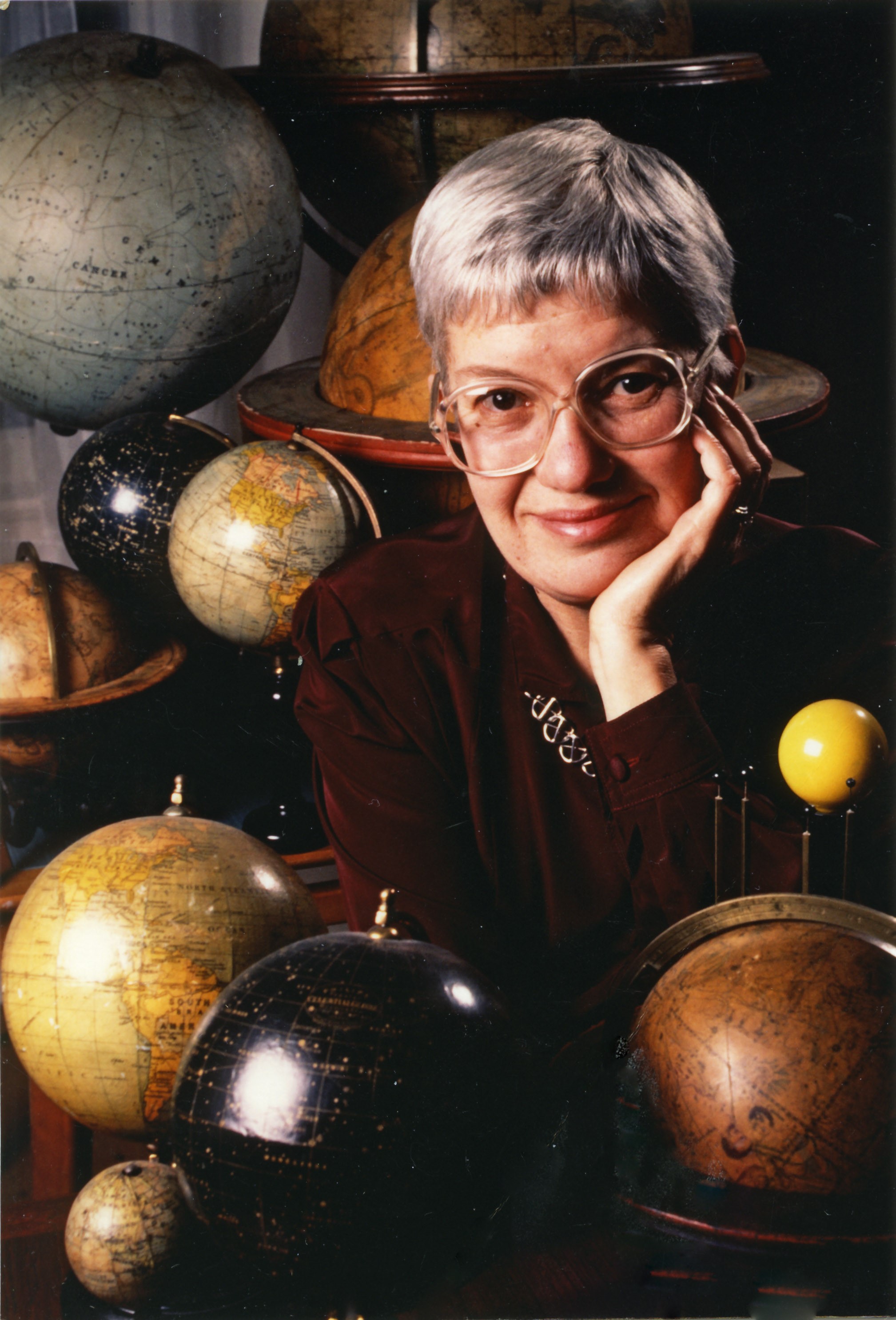 The AAS Division on Dynamical Astronomy (DDA) recently announced a new Early Career Prize to recognize extraordinary contributions by an early career dynamicist. Following the sad news of the passing of long-time DDA member and galactic dynamicist, Vera Rubin, the DDA Committee voted to name this new prize in her honor.

Vera Rubin, who spent essentially her entire professional career at the Carnegie Institution for Science, Department of Terrestrial Magnetism, is most well known for her work measuring the discrepancy between the observed rotational motions of galaxies and their predicted motion due to the gravitational forces arising from visible matter. Her observations began a lifelong quest, that now includes generations of astronomers, to better understand the invisible universe and, as stated by the New York Times, "Her work helped usher in a Copernican-scale change in cosmic consciousness, namely the realization that what astronomers always saw and thought was the universe is just the visible tip of a lumbering iceberg of mystery."

During her long career, she continued to make significant discoveries by carefully examining the galactic motions of gas and stars. Ultimately, her work has been recognized by prizes and awards from numerous scientific societies and organizations including the National Medal of Science from President Clinton, the Gold Medal of the UK Royal Astronomical Society, the Bruce Gold Medal of the Astronomical Society of the Pacific, and the James Craig Watson Medal of the US National Academy of Sciences. Dedicating this Early Career Prize in Vera Rubin's honor is particularly fitting since she was not only an extraordinary scientist, but also well known for her kindness towards and encouragement of young scientists. Moreover, she has long been a role model for women scientists and those wishing to overcome institutional barriers of discrimination. Her work as a scientist, as a mentor, and a barrier breaker will always be greatly appreciated.

Representatives of her family responded to the news of this decision with the following statement: "Vera Rubin had a long career of supporting young scientists. Her family is pleased that the Division on Dynamical Astronomy (DDA) of the American Astronomical Society is recognizing her contributions by naming this award in her honor."

Candidates for the Vera Rubin Early Career Prize of the DDA must have held a recognized doctorate for not more than 10 years on the date on which the nominations are due in a given year. The Rubin Prize will include an honorarium of $1,000 and an invitation to give an invited talk at the DDA meeting during which the award will be made. The Rubin Prize shall be granted on the basis of the following criteria: (a) excellence in scientific research in dynamical astronomy or closely related fields; (b) impact and influence in the field; (c) promise of continued excellence in research, teaching, and the advancement and support of the field of dynamical astronomy. Nomination procedures and requirements are available on the DDA website. Nominations for the 2017 award are due by 1 March 2017 and should be submitted to the secretary of the DDA (dda.secretary@gmail.com).