Planning for the 2017 Total Solar Eclipse in the US

During the total solar eclipse of 21 August 2017 the Moon's umbral shadow will cross the continental United States and offer unique scientific and public-outreach opportunities for the US solar-physics community. The University of Missouri in Columbia lies within the path of totality near the point of longest duration; about 35,000 students will experience 2m 36s of totality at lunch on the first day of classes for the fall 2017 semester. 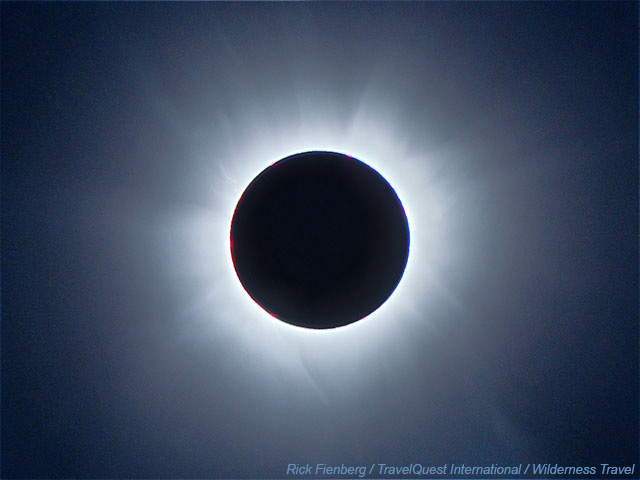 The National Science Foundation (NSF) has agreed to sponsor a second Eclipse Planning Workshop, to be held 21-22 August 2014 on the University of Missouri campus. The workshop will feature speakers from the scientific, education and public outreach, and amateur astronomy communities; in addition to talks, several brainstorming sessions will be held to develop ideas. (The first workshop was held at the American Center for Physics in College Park, Maryland, 14-15 April 2012.)

Details of the two-day workshop will be posted on the AAS solar-eclipse page, and those interested in attending should contact Shadia Habbal (institute for Astronomy) or Matt Penn (National Solar Observatory).

On behalf of the scientific and local organizing committees,