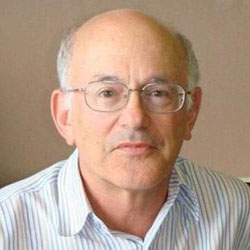 Kenneth C. Freeman - Henry Norris Russell Lectureship (Photo credit: Emily Moylan)
The 2013 Henry Norris Russell Lectureship of the American Astronomical Society is awarded to Kenneth C. Freeman, Duffield Professor and Distinguished Professor at the Australian National University, for a lifetime of seminal contributions to the fields of galaxy structure and dynamics and stellar populations. Throughout his career, Ken Freeman has been a leader in our understanding of the structure and evolution of galaxies by combining theory and modeling with observations.  Through his many Ph.D. students and his generous interactions with countless colleagues, his influence on Galactic and extragalactic astronomy has extended far beyond his own research. 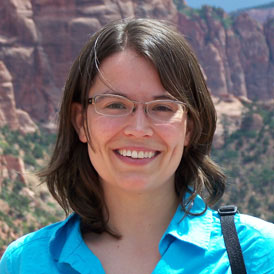 Sarah Dodson-Robinson - Annie Jump Cannon Award
The 2013 Annie Jump Cannon Award is given to Sarah Dodson-Robinson for her outstanding contributions to the study of the formation of planetary systems. Especially notable is how her insights into giant planet formation in our own Solar System and in exoplanetary systems arise from broadly combining theoretical modeling with stellar and disk observations. She formed new models meshing disk structure, dynamics and chemistry and connected the metal and molecular content of disks with their mode of planet formation. She showed that both core-accretion and gravitational instability may operate in different regions around stars of different masses to form giant planets. She highlighted the importance of snow lines of different ice compositions for observers to measure. 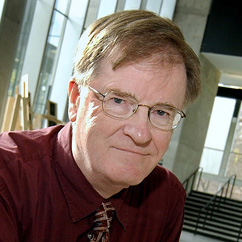 John R. Percy - AAS Education Prize
For 40+ years of tireless advocacy for K-12 astronomy education in Canada and around the world, during which he has trained and mentored many people who themselves have made major contributions to astronomy, astronomy education, and amateur astronomy,

For leading and promoting effective partnerships with amateur astronomers and informal educators,

For his public outreach efforts and leadership through the IAU, the AAS, the ASP and the AAVSO,

For his role in programs that use astronomy to inspire youth all around Canada and in underserved communities throughout the world, and 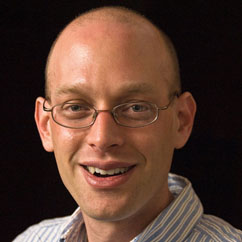 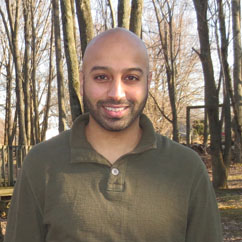 Jason Kalirai - Newton Lacy Pierce Prize in Astronomy
The Newton Lacy Pierce Prize in Astronomy is awarded to Jason Kalirai for major contributions to the field of stellar and Galactic astrophysics, including establishing a fundamental relation of stellar astrophysics, the initial-final mass relation, that maps the fraction of mass loss that stars experience over their lives. 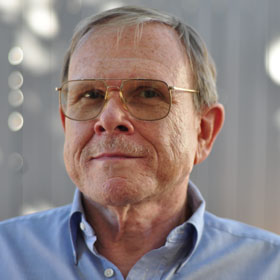 Keith Matthews - Joseph Weber Award for Astronomical Instrumentation
Keith Matthews has been selected for the 2013 Weber Prize in recognition of his many contributions to infrared astronomical instrumentation at the Palomar and Keck Observatories. The reliability, sensitivity and innovative qualities of his instruments have enabled ground breaking scientific discoveries for decades. For example, his NIRC2 camera behind the Adaptive Optics bench at Keck 2 was responsible for the characterization of the supermassive black hole at the center of our galaxy. 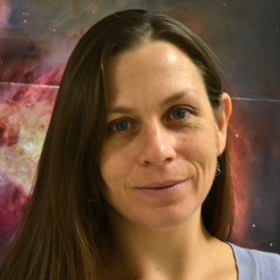 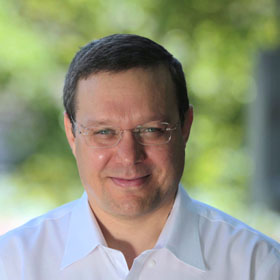 Abraham Loeb - Chambliss Astronomical Writing Award
This year's Chambliss Astronomical Writing prize is awarded to Abraham Loeb  for his lively, but concise account, "How Did the First Stars and Galaxies Form?" (Princeton University Press 2010). Loeb addresses astronomical processes in a physically intuitive manner, with an emphasis on the big picture. This book provides excellent supplemental material for classes in cosmology and galaxy formation. 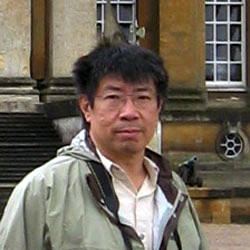 Kian Jek - Chambliss Amateur Award
Kian Jek  works in the Kepler Mission's Planet Hunters program.   His work has been instrumental in the discovery of several planets that had been missed by the Kepler pipelines.  His contributions are original and significant.

The AAS's five subject-specific divisions also award prizes, and two of them have just selected their 2013 recipients. 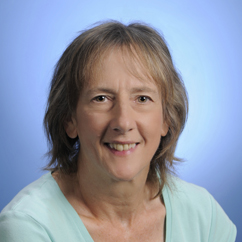 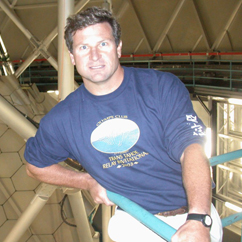 The High Energy Astrophysics Division (HEAD) is awarding its Bruno Rossi Prize to Alice K. Harding (NASA Goddard Space Flight Center) and Roger W. Romani (Stanford University) for establishing a theoretical framework for understanding gamma-ray pulsars. These unusual objects, the collapsed remnants of massive stars that have exploded as supernovae, are rapidly spinning neutron stars that emit gamma-ray photons and sometimes (but not always) radio photons. Work by Harding and Romani has helped elucidate that the radiation at different wavelengths comes from different regions of the pulsar that differences between pulsars can result from different orientations toward Earth and/or from different angles between the stars' spin and magnetic axes. 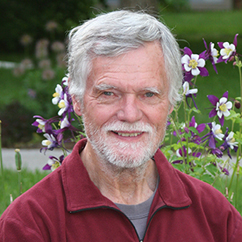 The George Ellery Hale Prize of the AAS Solar Physics Division (SPD) is awarded to a scientist for outstanding contributions to the field of solar astronomy. The 2013 prize goes to Richard Canfield (Montana State University) for his pioneering work on dynamics and radiation in solar flares and on the origins and implications of magnetic helicity in active regions, as well as for his role as a leader and mentor. 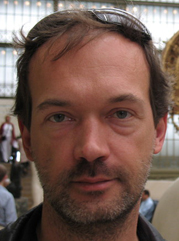 SPD's Karen Harvey Prize, which recognizes a significant contribution to the study of the Sun early in a person's professional career, goes to Tibor Torok (Predictive Science, Inc.) for his innovative numerical studies and theoretical analyses of the role of magnetohydrodynamical instabilities in the initiation and driving of coronal mass ejections.