The Question of Astronomy and Maunakea

The astronomical community is torn by the debate about whether the Thirty Meter Telescope (TMT) should be built on Maunakea. Even inside my own head I am torn. As a human being, I feel sorrow for the historical mistreatment of indigenous Hawaiians, and as an astronomer I hope for a peaceful outcome that gives Hawaiians and other inhabitants of planet Earth an extraordinary new view of our universe. 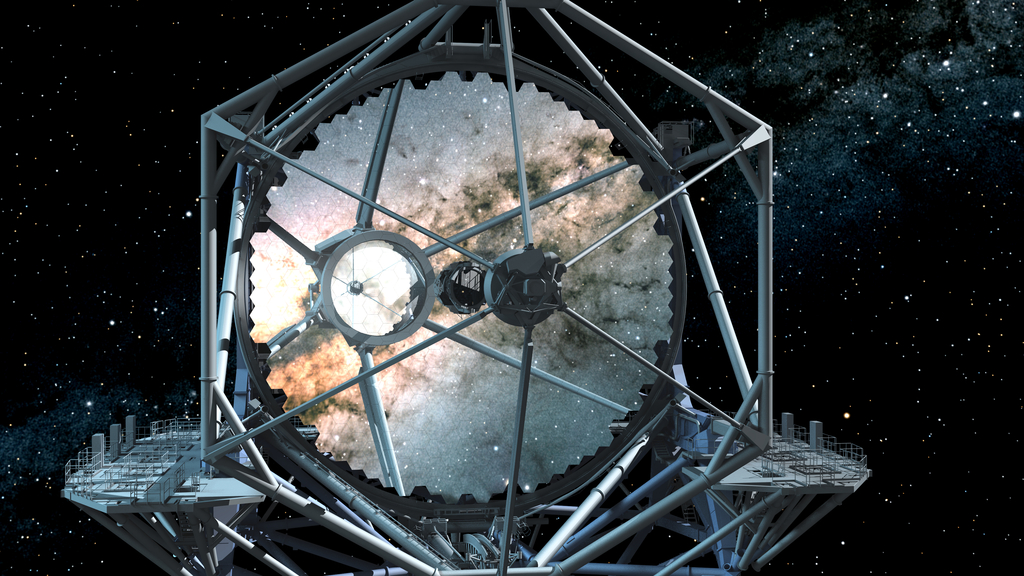 At the heart of the matter is the question of who gets to decide what happens. There are many stakeholders. The protesters represent a group that disagrees with the outcome of a legal and political process in the state of Hawai‘i. We can wholeheartedly support their right to disagree, whether or not we agree with their position. We can expect the government of Hawai‘i to enforce their laws and their court decisions in a way that is respectful and peaceful. We can expect the decision process to be transparent, that the government and the TMT Corporation will be held accountable to all of their promises, and that ultimately the result will reflect the will of the majority of people who live and work in Hawai‘i. And we can hope that no one — not protesters exercising their freedom of speech, not police officers doing their jobs, not observatory workers laboring at the mountain site — is hurt.

Hawai‘i is home to people of many cultures and traditions, including people brought to the islands involuntarily and people escaping injustice. But it is impossible to divine the majority opinion of any population simply by listening to posts on social media. Social media is a significant power leveler and has the capacity to amplify individual voices, including those of people monitoring events on the scene and those of others commenting from afar. It can also be a source of misinformation, group-think, and redirection. I am discouraged by the ease with which social media posts, strategically placed, can polarize our conversations.

There are many people affected by the situation in Hawai‘i whom you might also be concerned about: indigenous Hawaiians who support the TMT, all of the observatory workers experiencing stress and disruption regardless of their opinion about TMT construction, Hawaiians hoping for a better future for their families and for safety for all involved. My heart goes out to all of them.

It is important for members of the AAS to remember that most of us do not have the same stake in this decision as Hawaiians do. This debate is not just about astronomy and the research careers of us astronomers. It is about the islands' economy, the kinds of jobs and careers that are available, and the educational opportunities for the islands' children. It's about Hawaiian culture and the preservation of indigenous knowledge, languages, histories, and traditions that go back centuries. It's about the environment, the safe use of the mountain, and access to sacred sites. It's about promises broken and the question of whether promises made today will be kept in the future or forgotten once again.

I am hopeful that this question will be resolved locally, by the people of Hawai‘i, working together as family, neighbors, and friends, to find a common vision where all of us can respect and celebrate the rich history and culture of Hawai‘i alongside the peaceful exploration of the universe revealed by all of the observatories on Maunakea.