The Van Biesbroeck Prize is normally awarded every two years and honors a living individual for long-term extraordinary or unselfish service to astronomy, often beyond the requirements of his or her paid position. The AAS assumed responsibility for the prize in 1997. 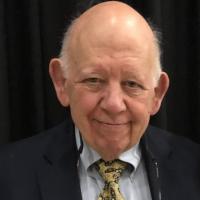 For exceptional vision in the conception and design of the Sloan Digital Sky Survey (SDSS), a major imaging and spectroscopic survey that has created the most detailed three-dimensional maps of the universe ever made. 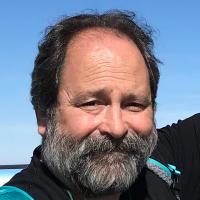 For his long-standing and selfless service and support for ground- and space-based infrared astronomy, including his leadership, development, and management of public data products. 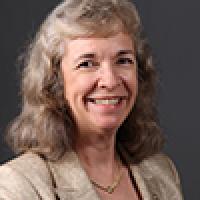 For her unselfish service to astronomy on regional, national, and international scales, including strengthening public appreciation and support for astronomy, making our community more diverse and inclusive, and acting as a role model and mentor to genera 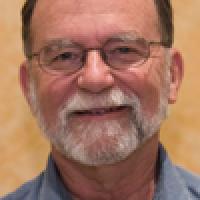 For his tireless and unrelenting career-long service to the global astronomical community, and the dedication of his unparalleled expertise in radio interferometry to the design, commissioning, and optimization of the world’s premier radio telescope, the 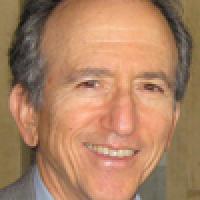 For strategic vision that guided first his early career involvement in the IR space missions when he established and led the IR group at Goddard, and later his role as the STScI deputy director playing a key part in turning STScI into a multi-mission inst 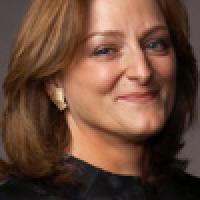 For her tireless efforts to enhance the participation of women in astronomy and other scientific disciplines, through the organization of meetings, written works, lectures and effective mentoring, done outside and in addition to her work as a scientist. 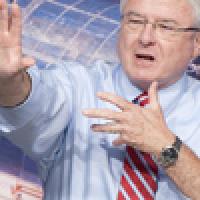 For three decades of selfless dedication to the instrumenting, servicing, and science programs of the Hubble Space Telescope, through informed advocacy, technical management, and outreach to diverse constituencies in education, government, the science com