Phishing Scam Alert: Some AAS members are receiving phishing emails spoofing messages from Society leaders or other members but actually coming from scammers. If you receive a phishing email, it does not mean your account was hacked or the AAS system was compromised. More info 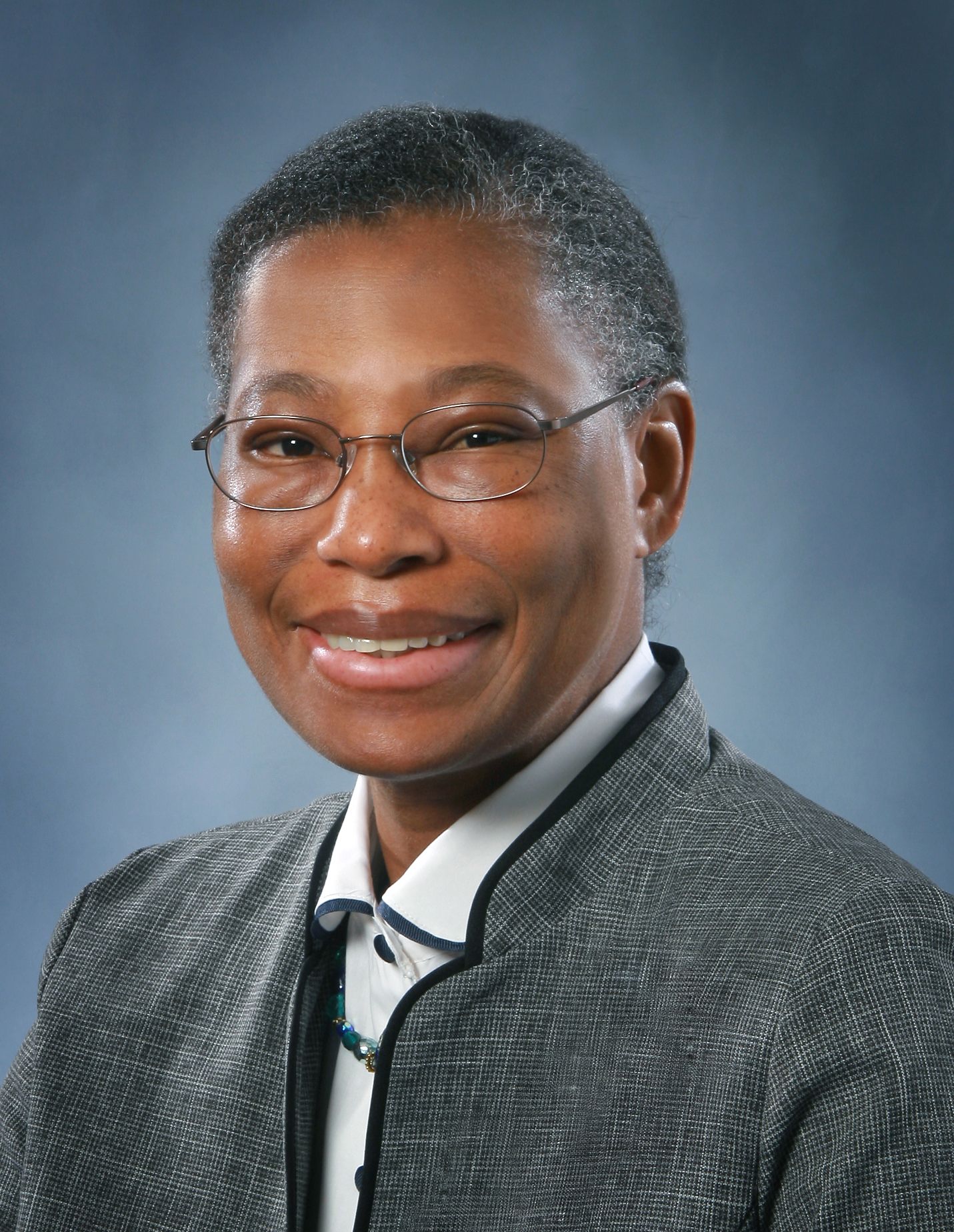 Areas of scientific interest:
My primary research interest is mass transfer in close binary stars. Most recently, I have used time-resolved spectra to create 2D and 3D images of the gas flows around the stars with the aid of Doppler tomography. I have also used hydrodynamic simulations, synthetic spectra, and a long-term radio flare survey to interpret the images and to extract the physical properties of the various accretion phenomena in interacting binary star systems. I have also introduced a new statistical measure of association and correlation, called distance correlation, to large astrophysical databases of galaxy clusters.

Candidate Statement: I have been a member of the American Astronomical Society for 32 years, and I am proud to be associated with this organization. During that time, the AAS has had a major influence on the public's perception of astronomy as well as the development of new astronomical instruments and techniques, which have led to a deeper understanding of our universe. Our society consists of astronomers from all walks of life and from all over the world, and it has been influential in international matters related to astronomy and science in general. I have served the AAS in several capacities, including the Nominating Committee, Cannon Award Committee, Committee on the Status of Minorities, and as a Harlow Shapley Visiting Lecturer. As a member of the AAS Council, I will help to maintain the high standards set by our Society and continue the tradition of the Council to provide guidance and leadership for the AAS members and the organization as a whole.