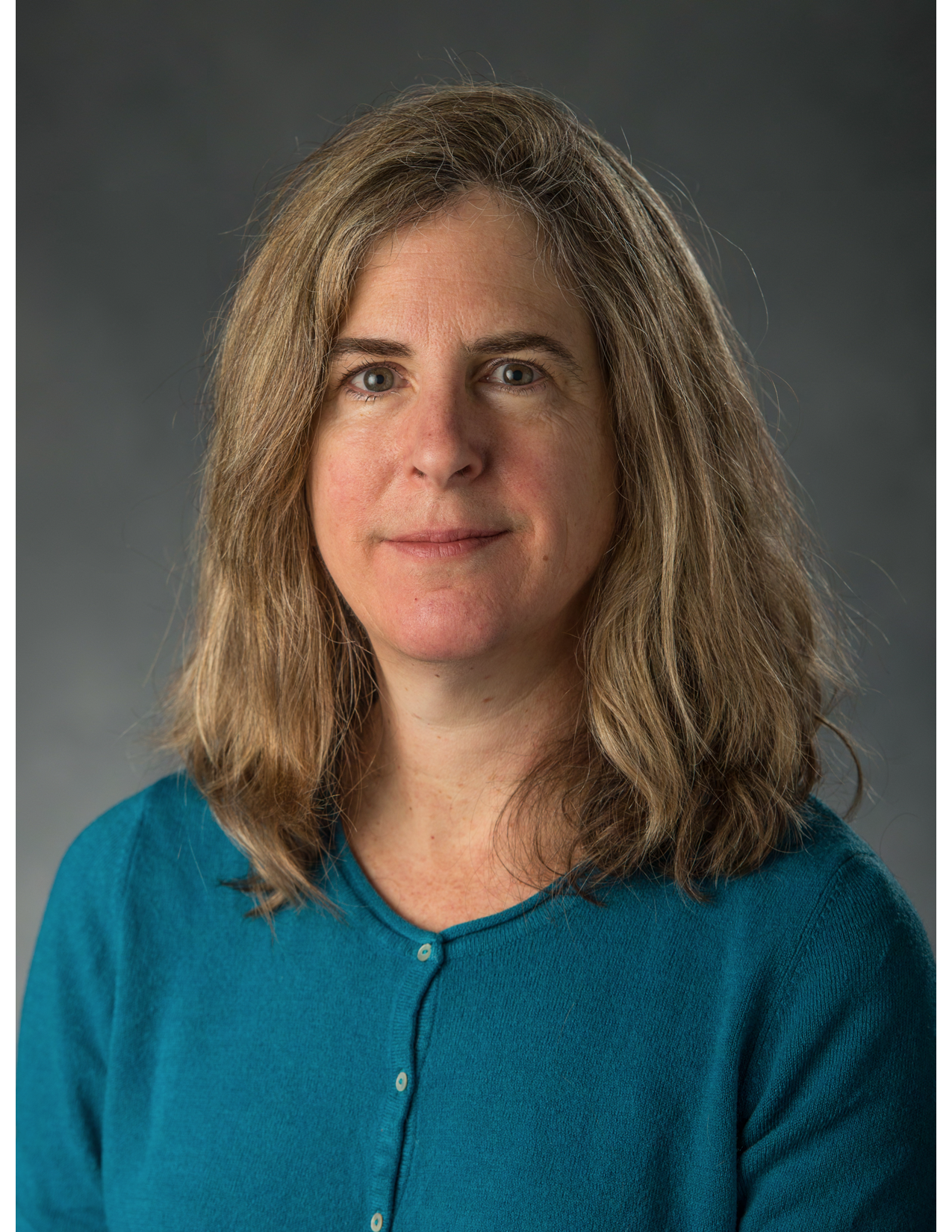 Position/title: Professor of Physics and Astrophysics

Candidate Statement: A thriving culture of scientific discovery is crucial for a well-functioning, informed society. The AAS’s mission, to enhance and share humanity’s scientific understanding of the universe, is accomplished through service to its membership, development, rigorous peer review, and dissemination of scientific innovation and discovery, and strong advocacy of science at the national level. As a society, we also share the adventure of science, by publicizing astronomical discoveries and the new perspectives they bring, with the rest of the world. I am honored to be nominated for AAS president, and my task will be to humbly serve the organization and its mission to the best of my abilities. I have advised both NASA and ground-based observatories, and I am passionate about research and education. I believe science and society benefit from open communication and the trust that results from those exchanges of perspectives. I would like to increase the reach of our meetings while reducing their carbon footprints and costs. I propose to increase AAS-supported outreach to underserved communities. We have hard work to do to meet the challenges ahead, from shrinking science budgets to meeting our own high standards for opportunities for all. The Earth as a pale blue dot is a powerful image of fragility but also hope. We can make a difference if we work together.