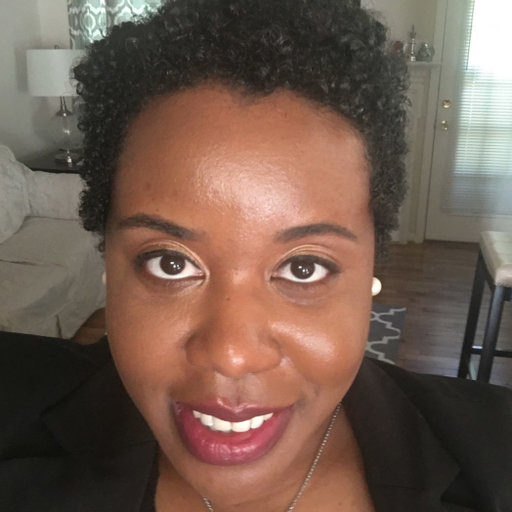 "We're all placed on Earth with a purpose. Find yours and pursue it."

Areas of Scientific Interest: Dr. Quick's work focuses on geophysical processes on the ocean worlds in our solar system and in extrasolar planetary systems. She applies principles of fluid dynamics and heat transfer to model cryovolcanic processes (i.e., icy volcanism) and ocean crystallization on the icy moons of the giant planets and on dwarf planet Ceres. Dr. Quick also studies silicic volcanism on Venus and the Moon, and utilizes knowledge of the planets and moons in our solar system to characterize Earth-like exoplanets. Dr. Quick is a member of the Dawn, Europa Clipper, and Dragonfly mission science teams as well as the SSERVI TREX science team. She is also a member of NASA's Roadmaps to Ocean Worlds (ROW) team and the Outer Planets Assessment Group (OPAG) steering committee.

In 2013 I was selected as a NASA Postdoctoral Program (NPP) Fellow, which allowed me to conduct my postdoctoral work at NASA Goddard Space Flight Center from 2013 to 2015. In 2015 I was named a NASA Early Career Fellow and was also awarded a NASA Astrobiology Program Early Career Collaboration Award. In 2020 I was named a Fellow of the African Science Institute (ASI).

I am also a science team member on NASA's Europa Clipper mission, where I serve as a co-investigator on the Europa Imaging System (EIS), which is the camera system that will take pictures of the surface of Jupiter's moon Europa once the spacecraft arrives. I'm also a member of the science team for NASA's Dragonfly mission to Titan and was a science collaborator on NASA's Dawn mission. Currently, I'm the co-chair of the Earth and Planetary Systems Science section of the National Society of Black Physicists. I also serve on the steering committee of NASA's Outer Planets Assessment Group and am a member of the Ocean Worlds and Dwarf Planets panel for the National Academy of Sciences' Planetary Science and Astrobiology Decadal Survey.

I am the fifth African American woman to earn a PhD in planetary science in the US, and from 2017 to 2019 was the first African American staff scientist in the history of the Smithsonian Institution's Center for Earth and Planetary Studies. In 2020 I was the lead author on a NASA study that analyzed 53 terrestrial exoplanets that were all of a similar size to Earth. We found that all 53 exoplanets likely have volcanic activity and that more than a quarter of these exoplanets could be ocean worlds — and could thus potentially sustain extraterrestrial life.