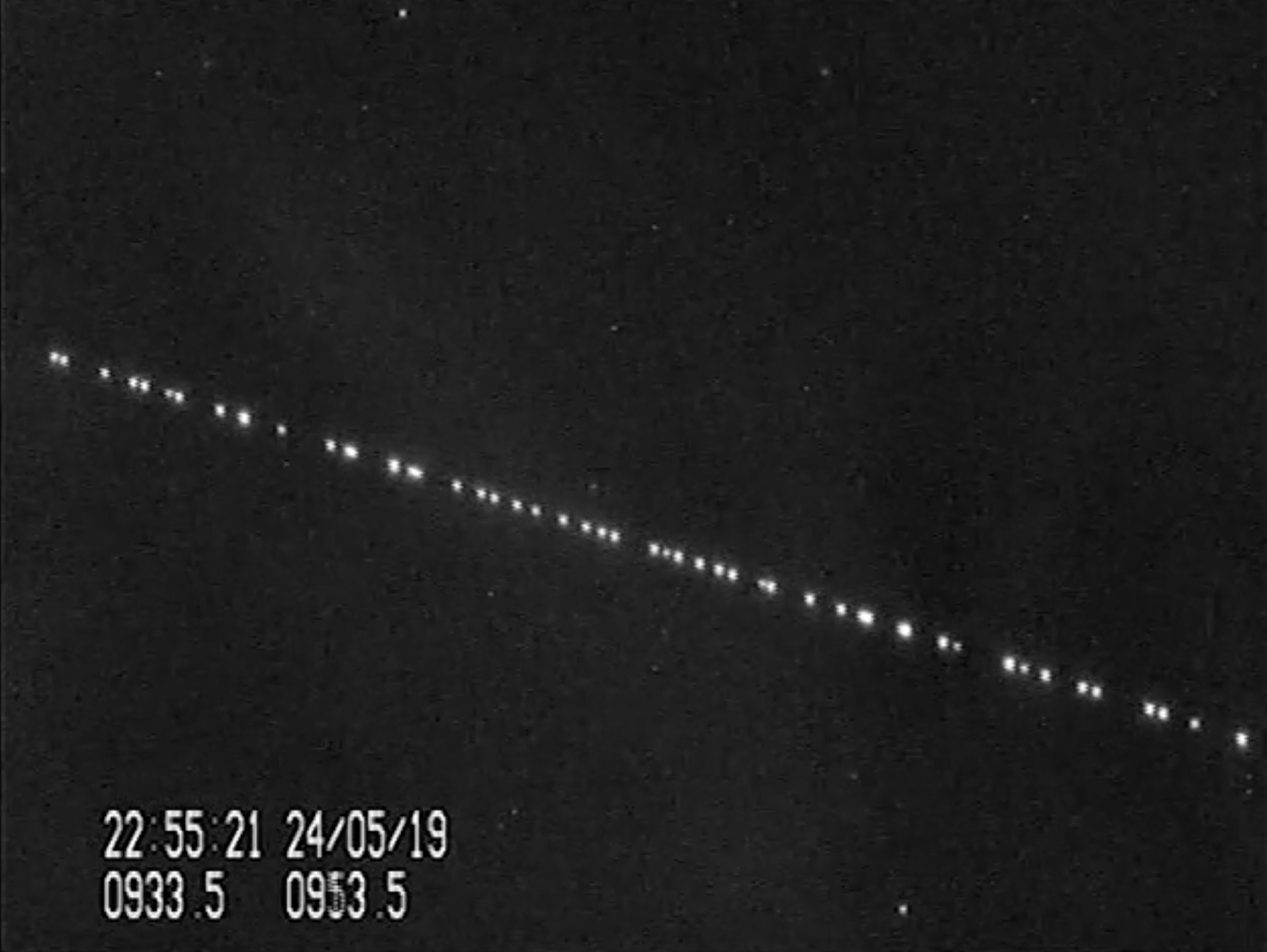 May: The 6th round of the East African Astronomical Society Workshop (EAASW) 20-22 May 2021 is having a session on Astro-Tourism, Dark Sky and Cultural Astronomy and Heritage

July: The Special Session SS31 “Impact of Satellite Constellations on Astronomical Activities” will take place on 2 July 2021 as part of the European Astronomical Society Annual EAS2021, hosted virtually by Leiden observatory between 28 June 28 and 2 July 2021. The SATCON2 Workshop will be 12-16 July 2021.